El Greco. His life, his work 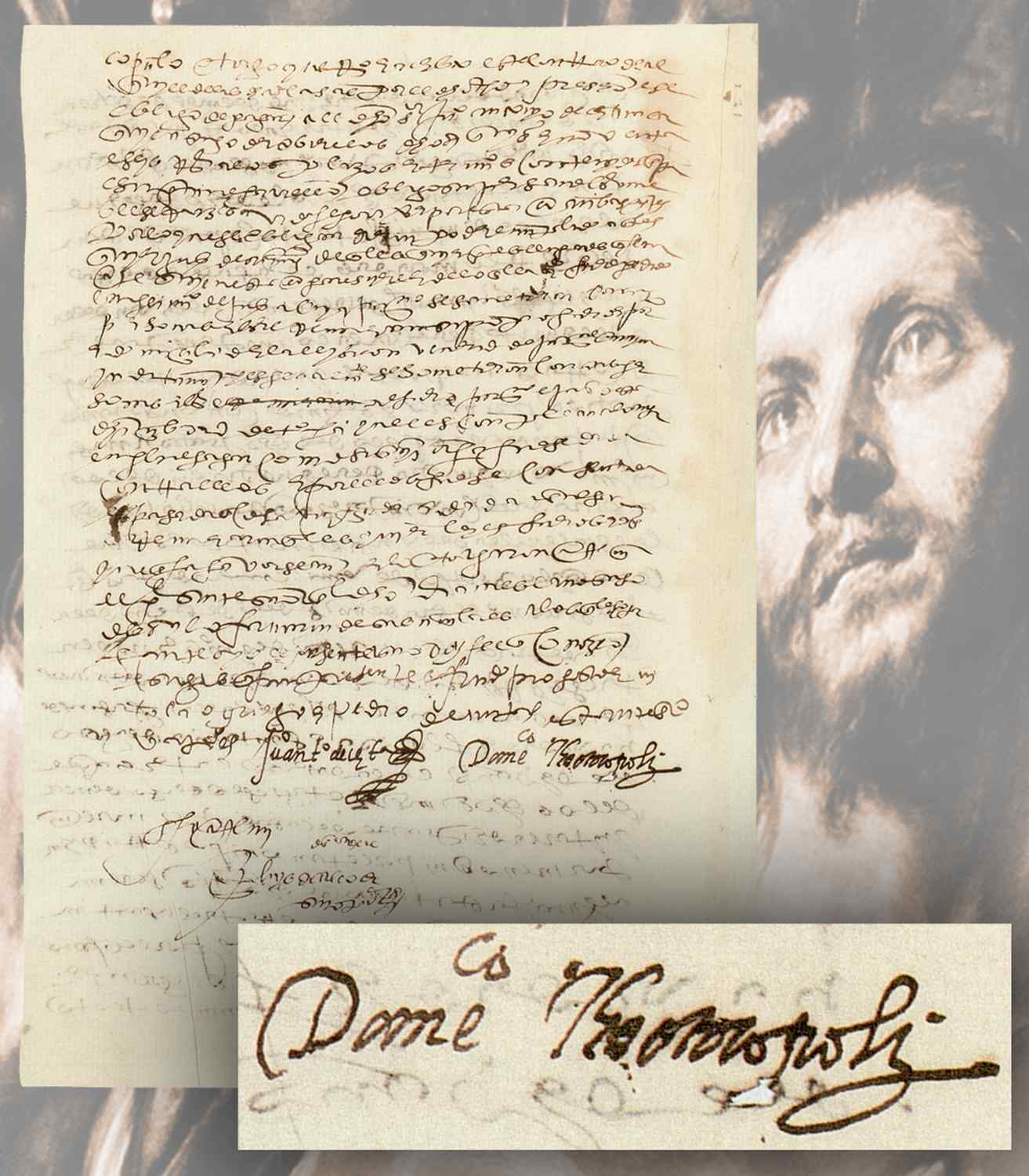 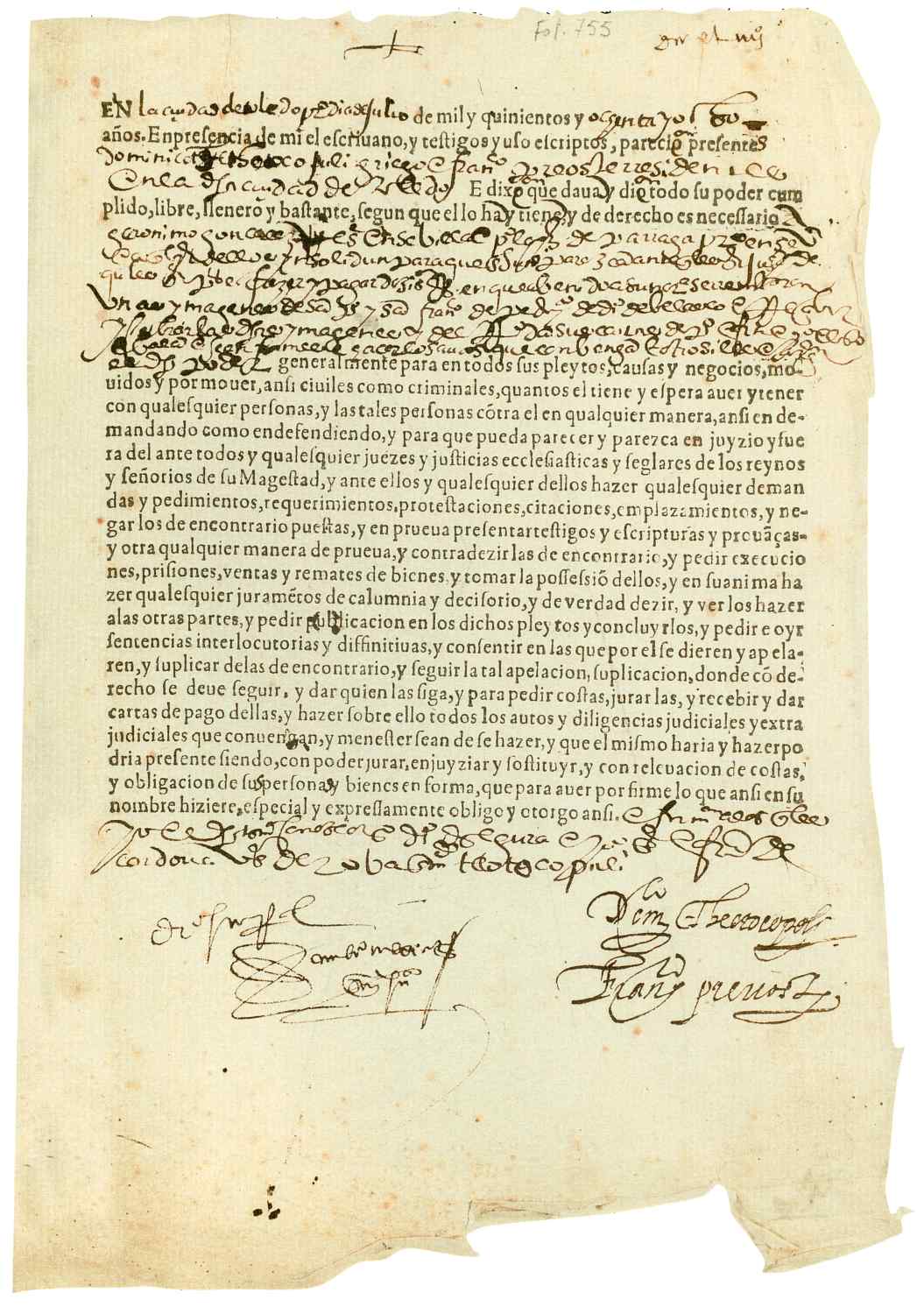 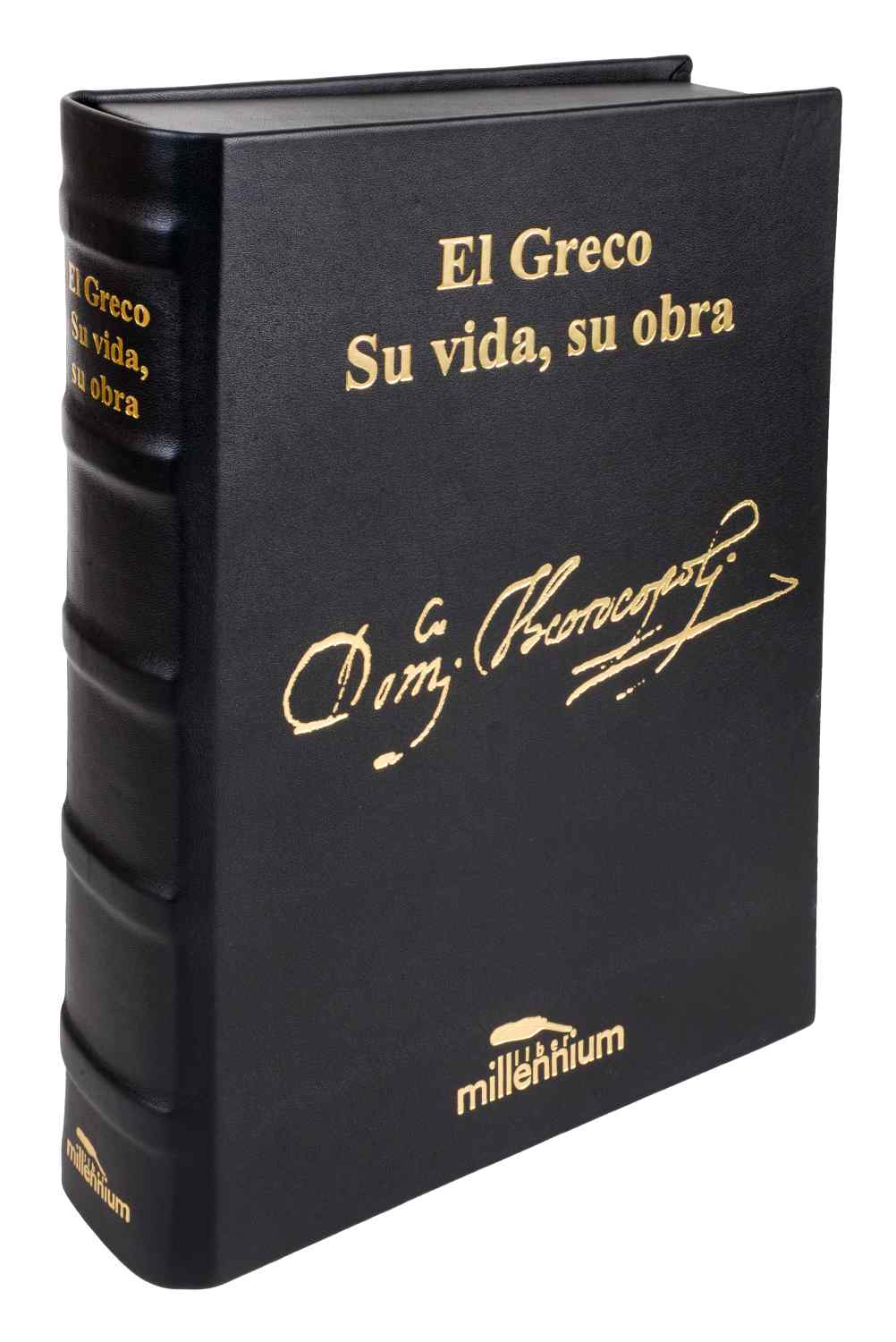 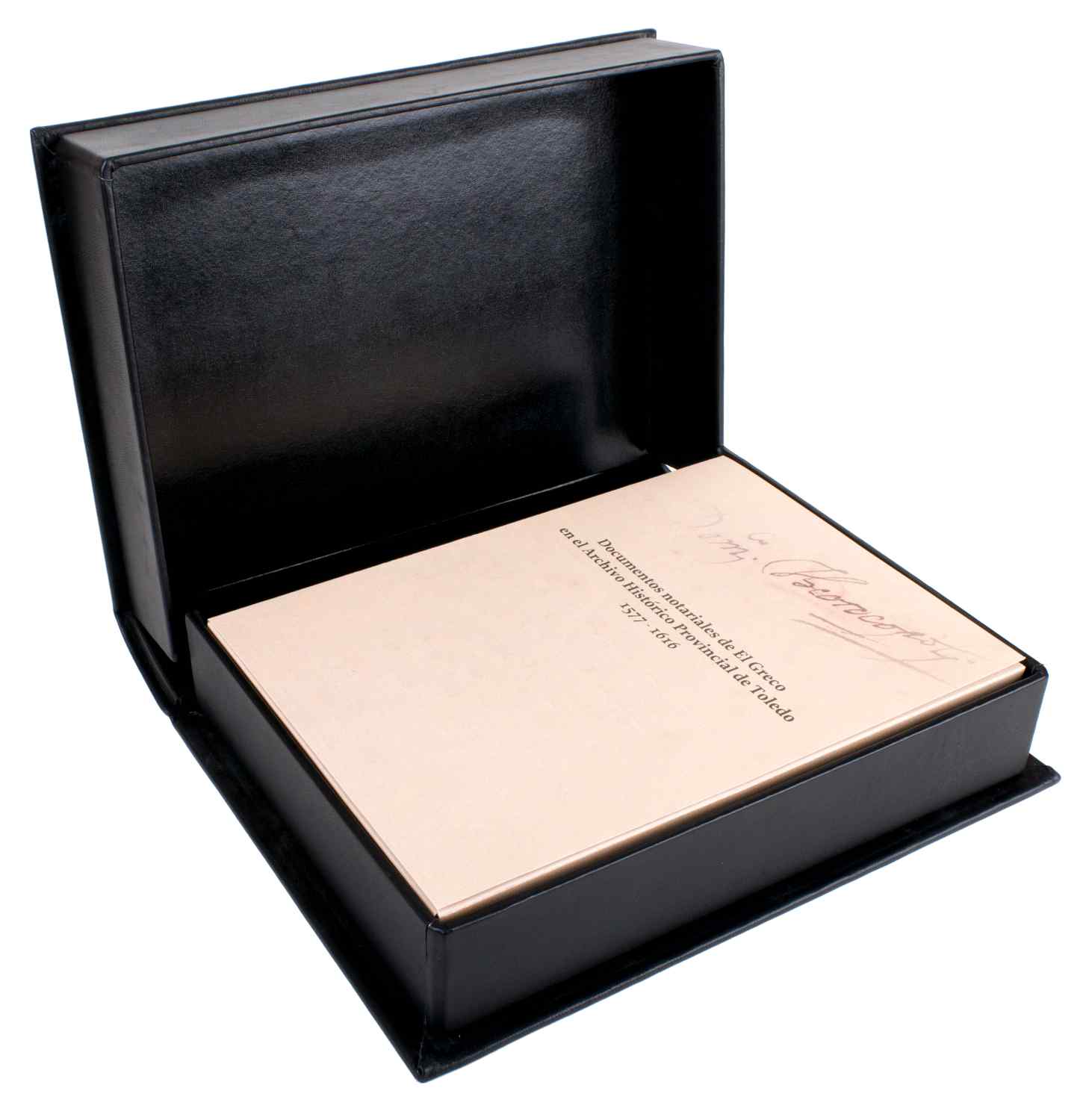 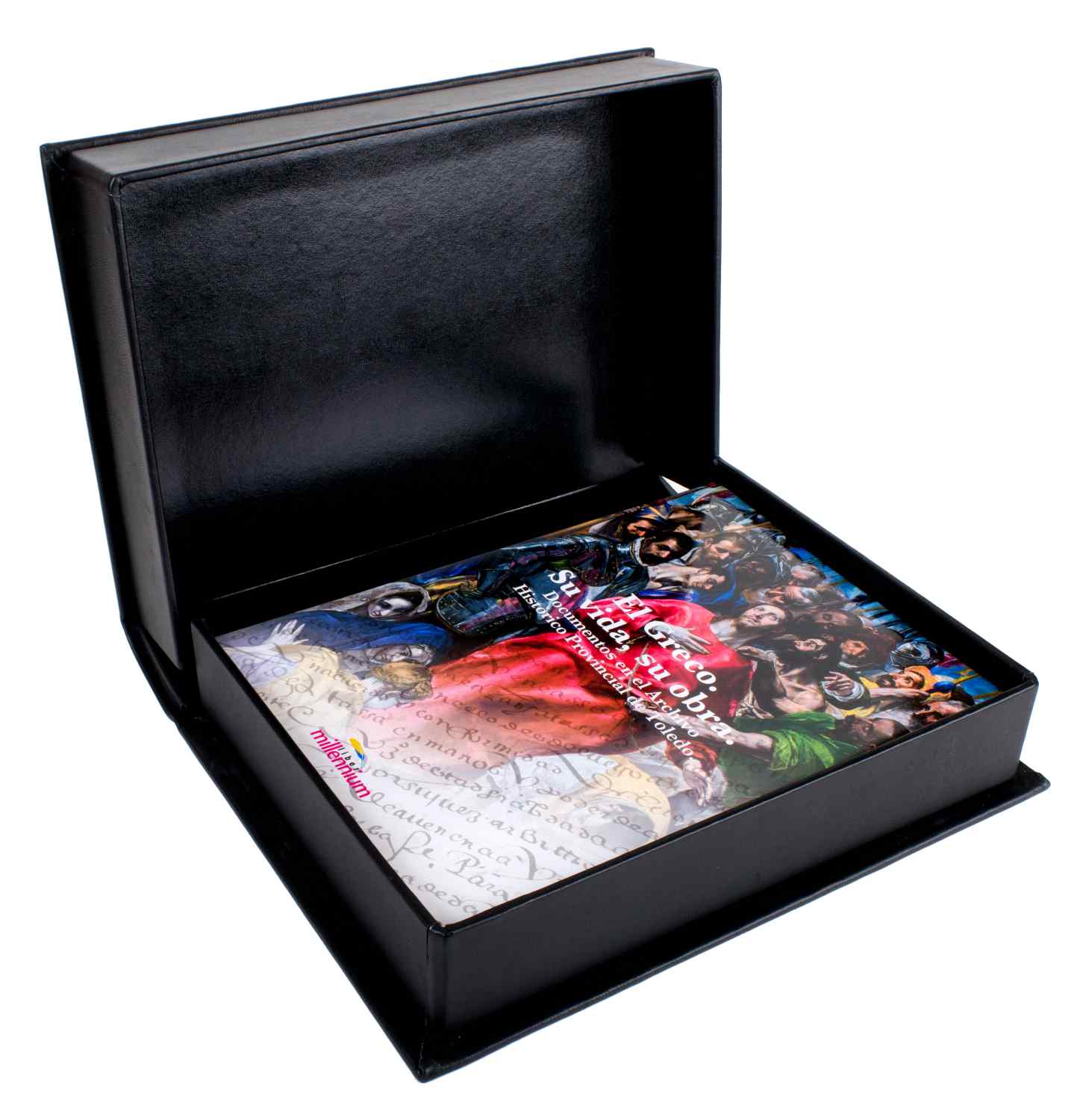 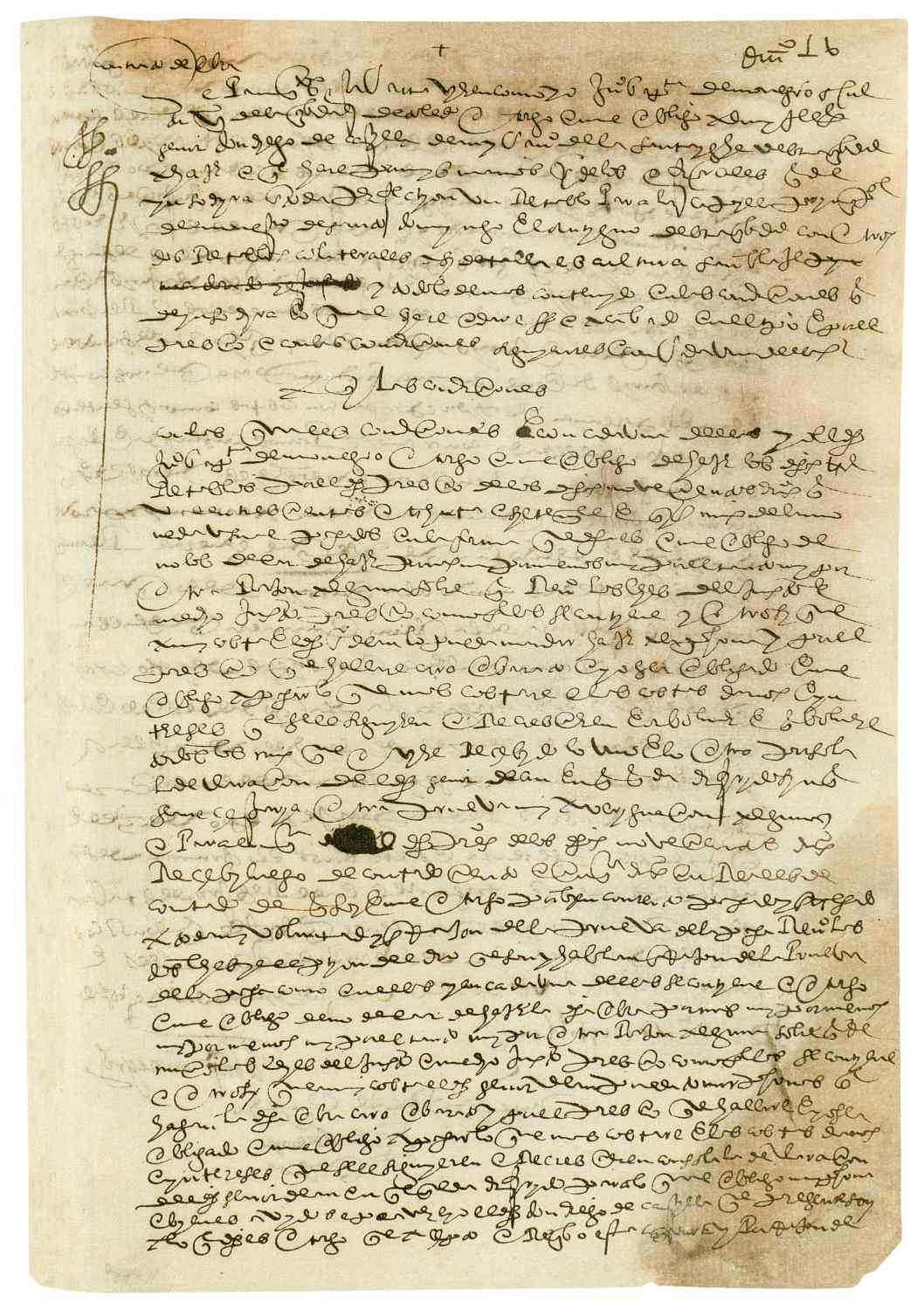 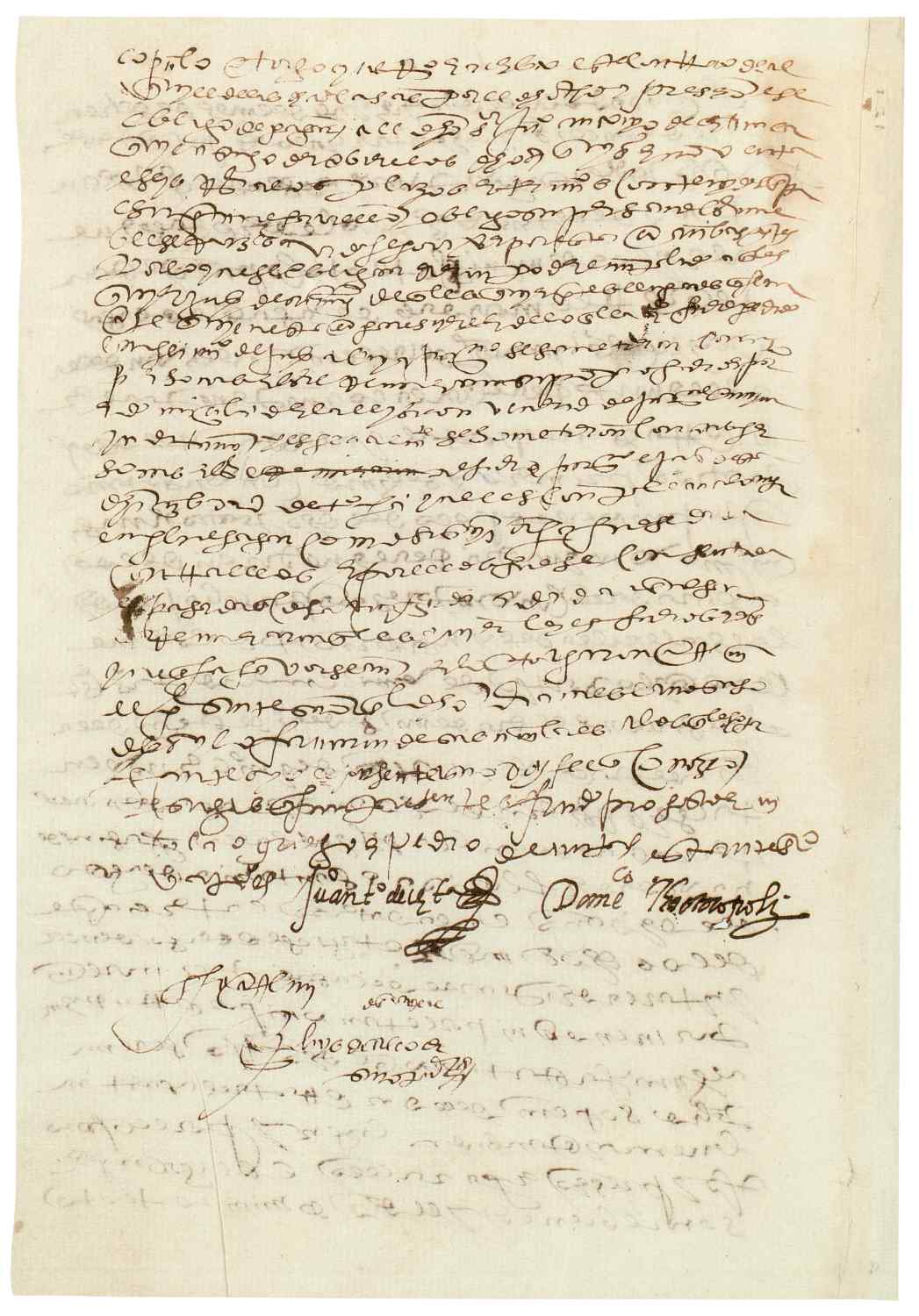 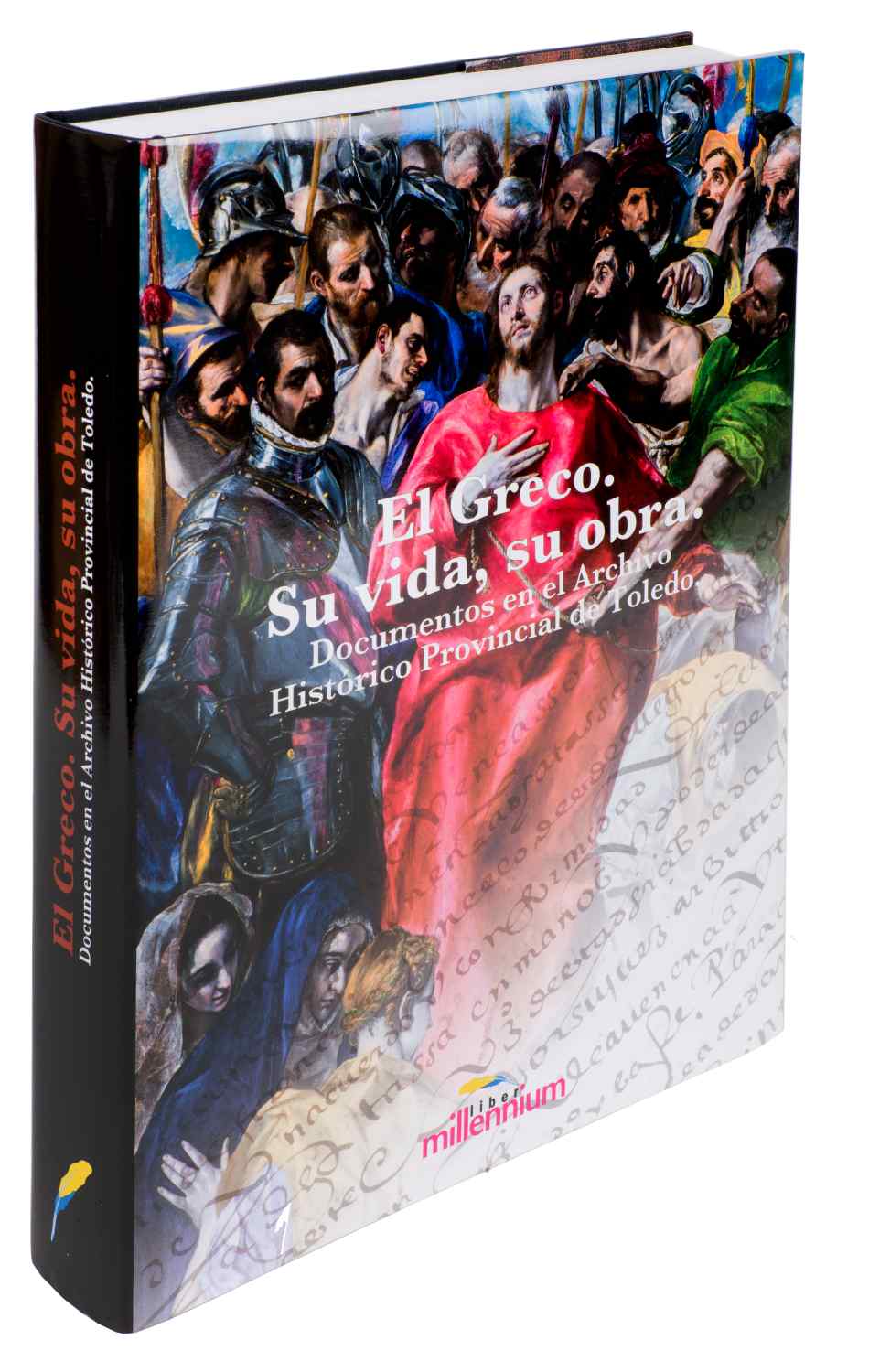 El Greco has constantly been studied by universal historiography in hundreds of studies and is considered one of the all-time grand masters of painting. He created his masterpieces in Toledo, where he died in 1614. This publication was released to honour the anniversary of his death. It contains a selection of twelve especially significant documents, all of which have been meticulously reproduced to illustrate the Toledo of the time of this Greek-Spanish painter. The selection of documents presented here is one of the most complete collections for the study of the man and his art; indeed, some of the selected documents were signed by Doménikos himself, or by his son, Jorge Manuel. Sailing in the midst of this ocean of canvas and paint, we find the words that reveal to us the life and virtues of El Greco and his most immediate surroundings. The work, as well as the facsimile documents that follow the life of Doménikos Theotokópoulos in Toledo in chronological order, are completed with a series of studies written by leading specialists in both the history of Toledo (its people, its mentality and so forth) and in the passionate life and work of the Cretan painter. In summary, it is an essential reference work in order to gain insight into the life and work of this universal artist.
Original manuscripts conserved in the Archivo Histórico Provincial de Toledo. Format of the documents: 21 x 30 cm. Special laid and aged paper. Study book about his works. Presented in an elegant case. Single run of 995 copies, numbered and authenticated by a notary.
Ask for information 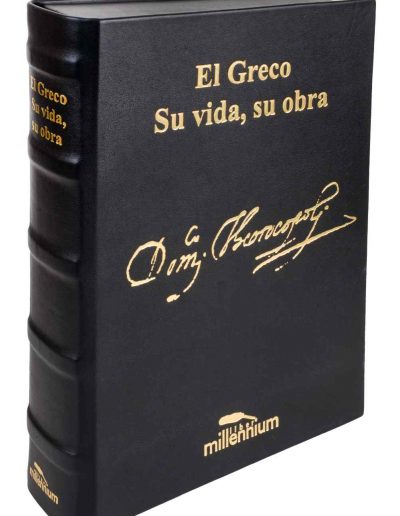 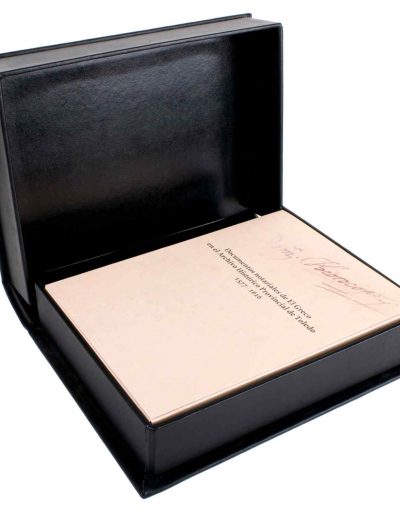 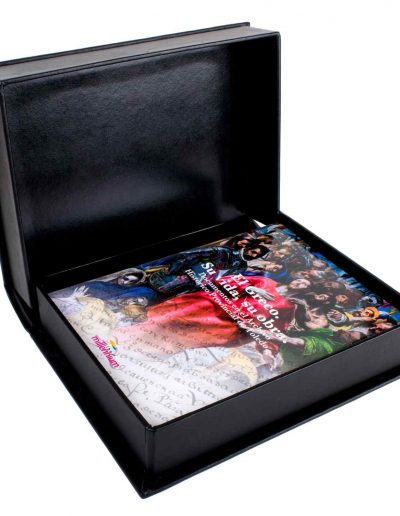 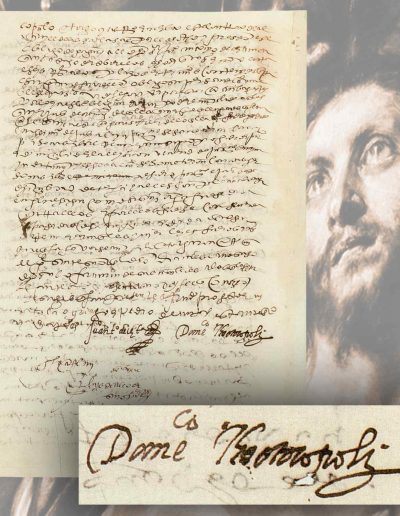 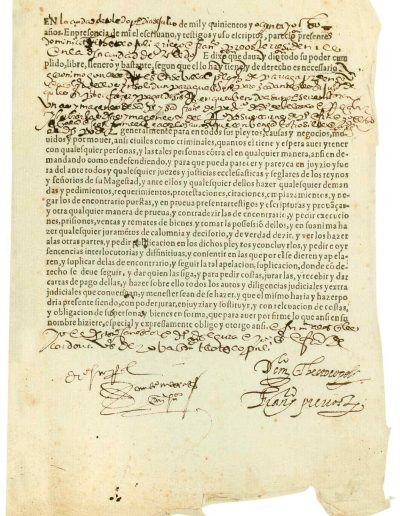 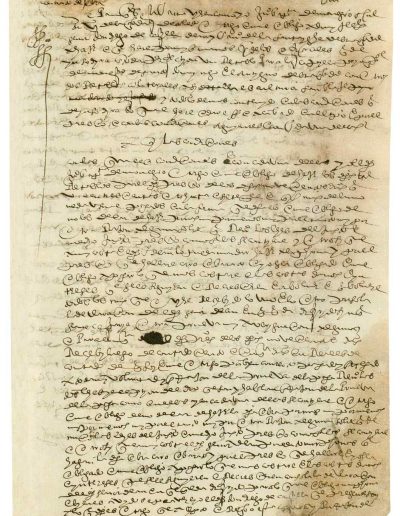 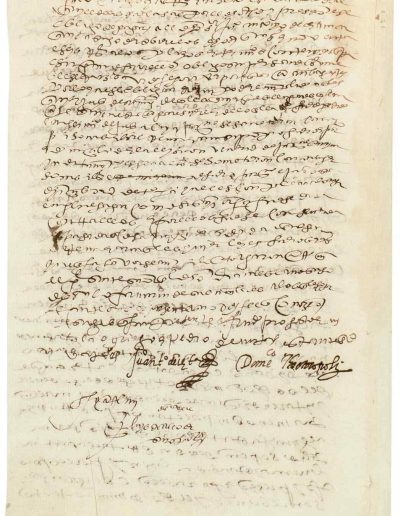 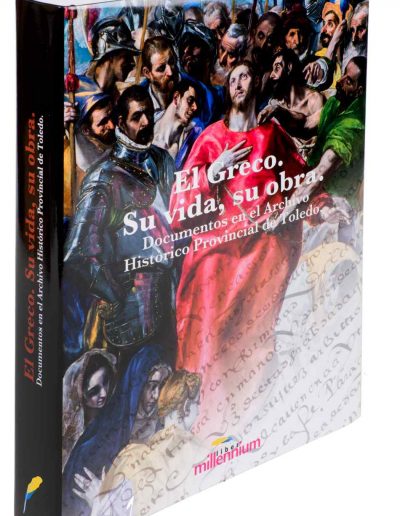