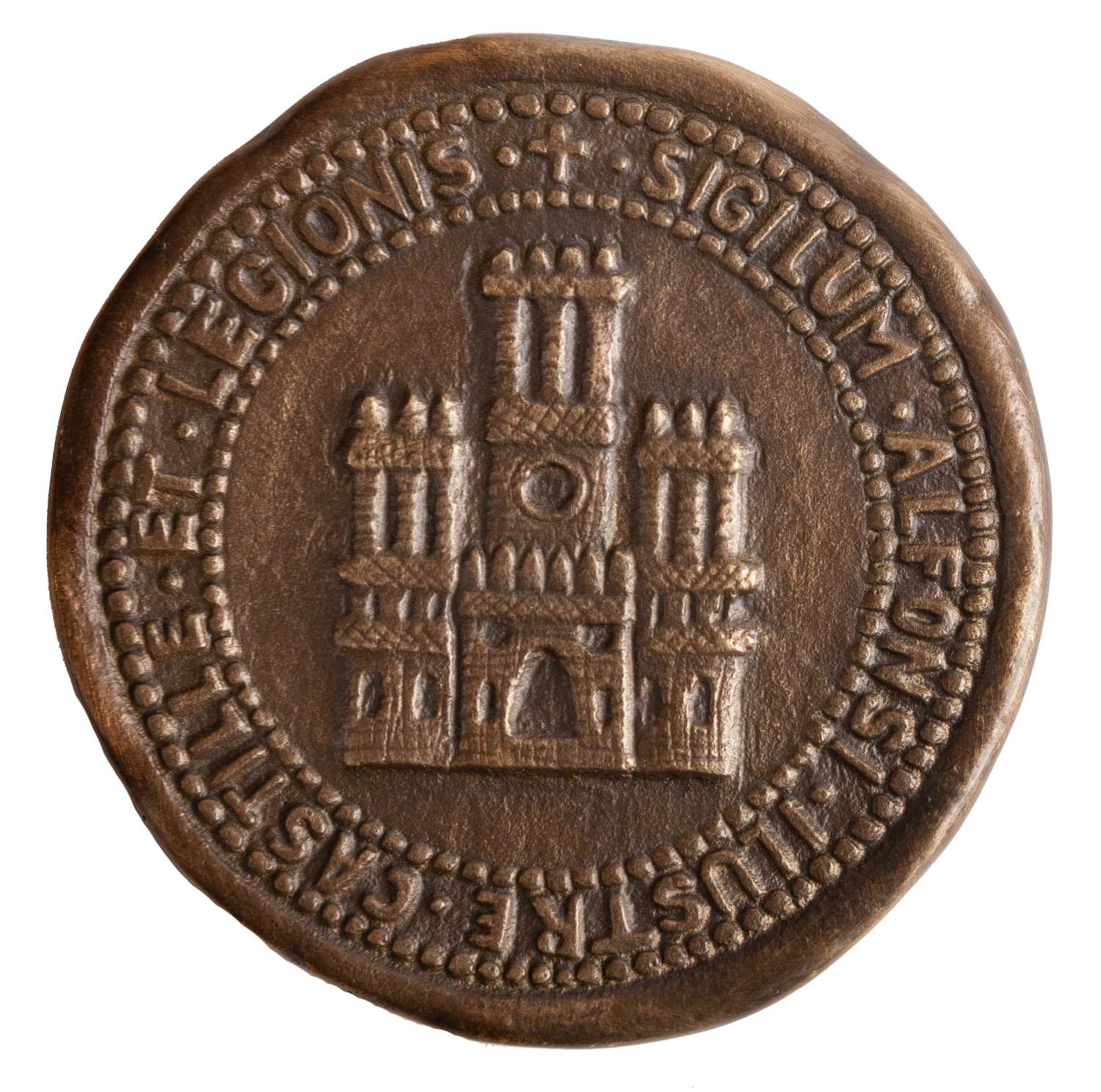 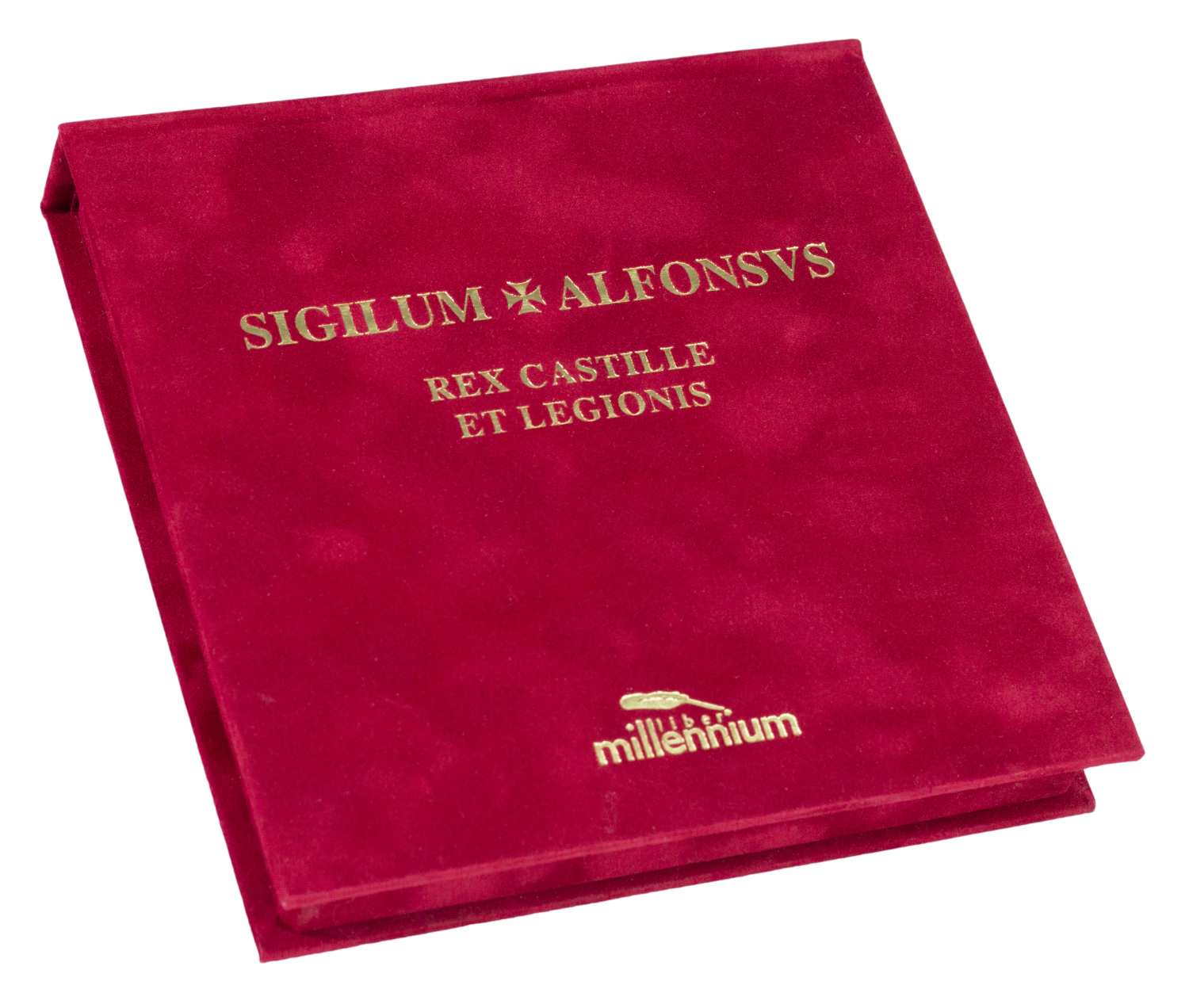 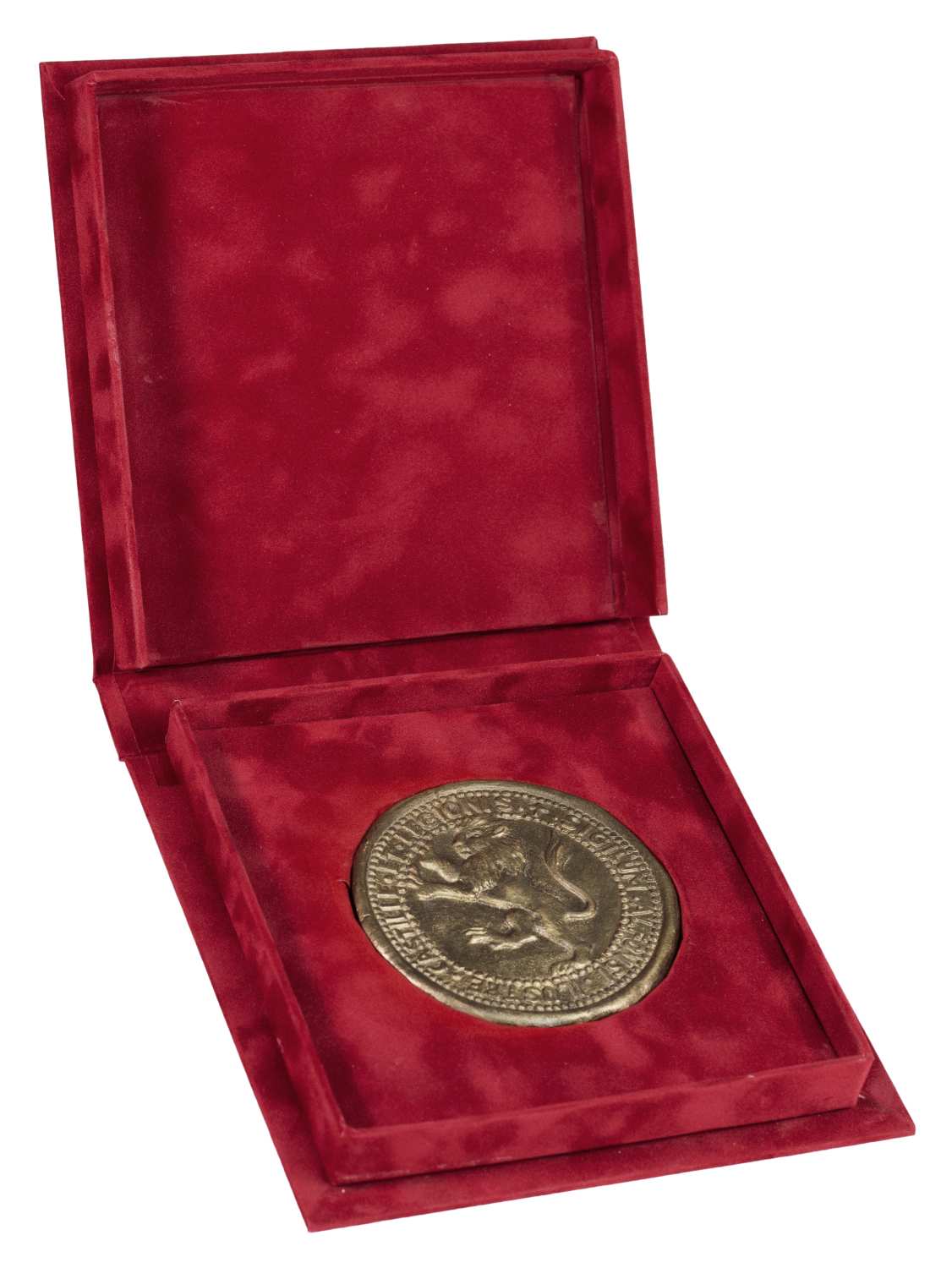 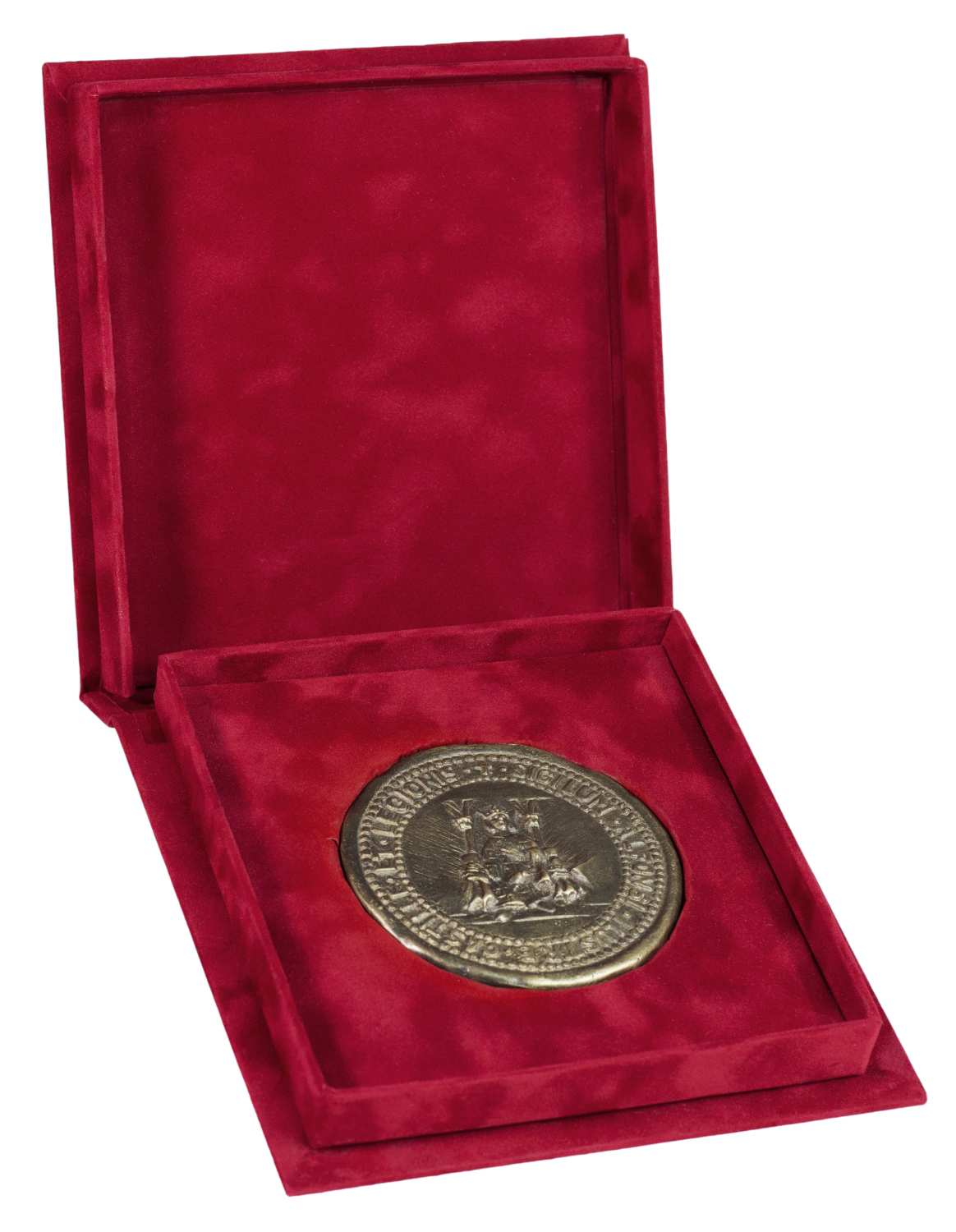 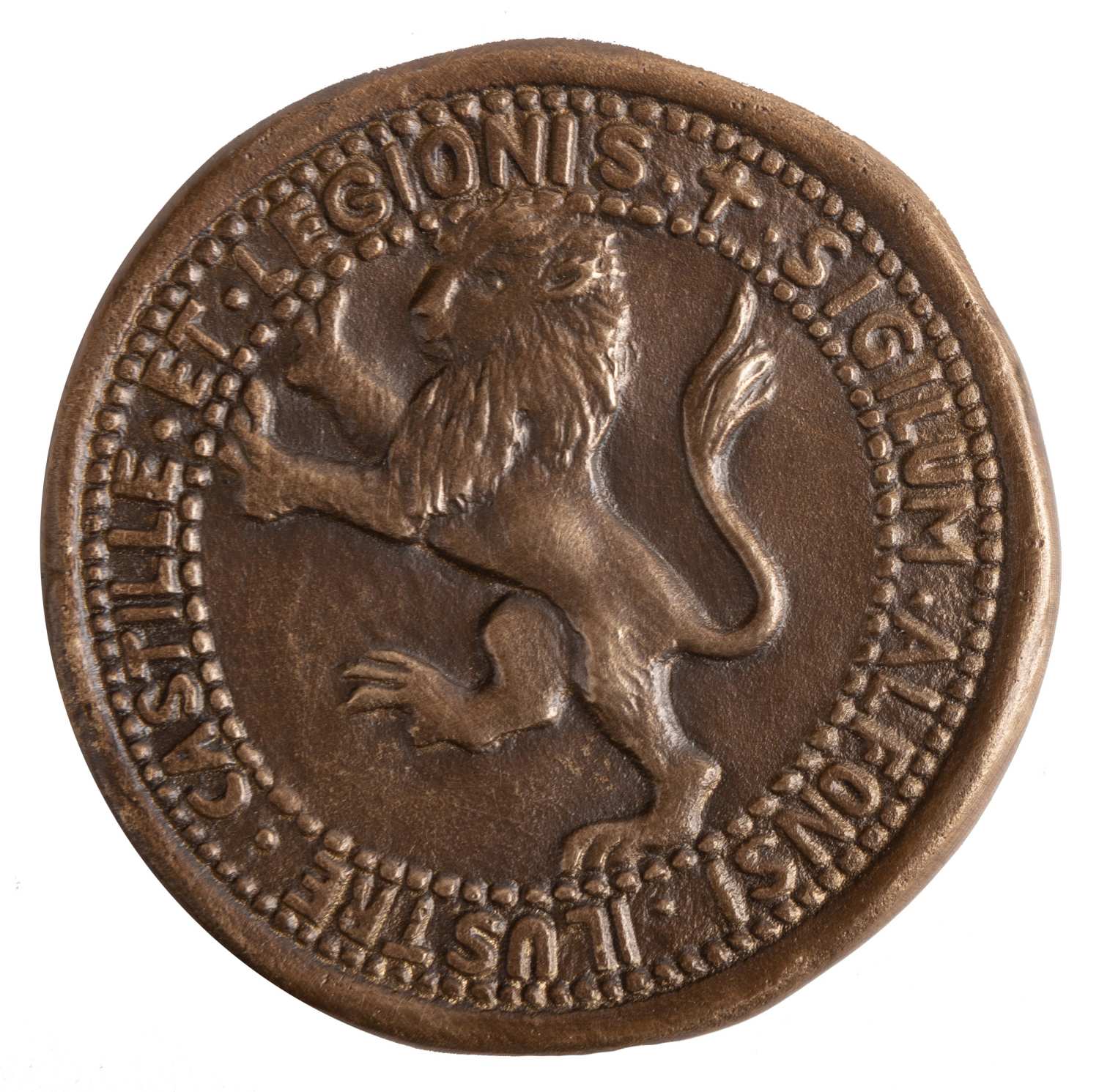 Front: Image of the castle, heraldic emblem of the Castilian monarchs, rebuilt from the royal banner, as a symbol of the kingdom of Castile.

Back: Image of the effigy of the lion, as a symbol of the kingdom of León, since as crown prince before the death of his father, he was administrator of several territories and towns in the Kingdom of León. This is also why many documents accredit ‘The Wise’ as King of León, which is how he was known among the people of the city. 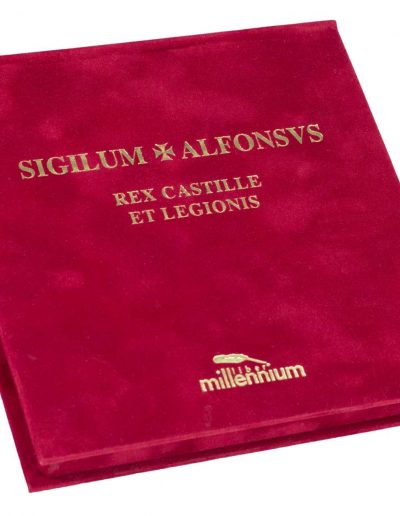 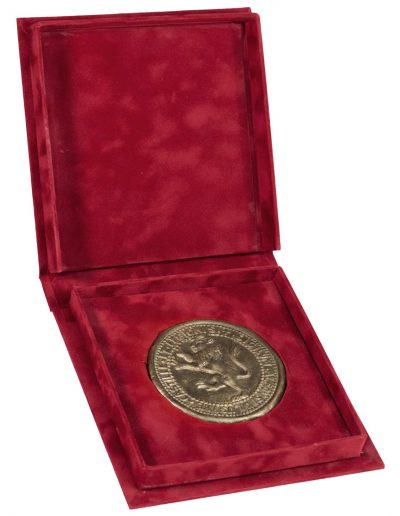 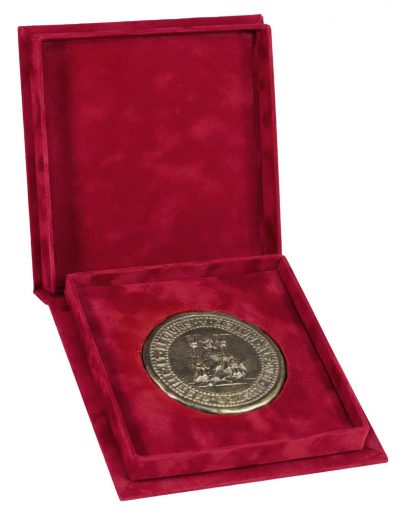 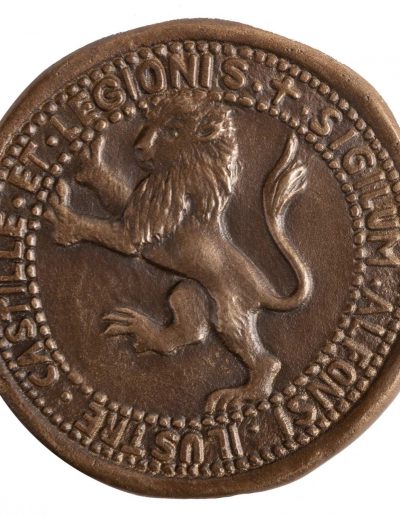 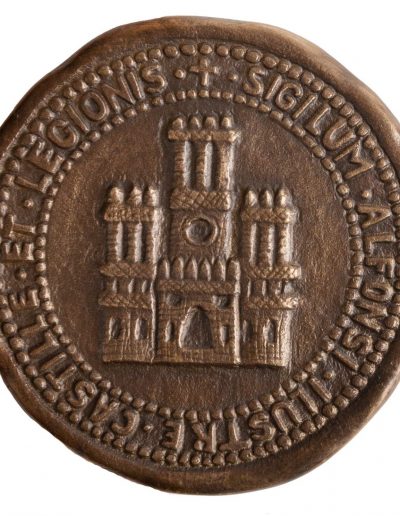