No other person of their time has generated so much comment as Miguel de Cervantes Saavedra.

Cervantes was fascinated by everything he read in books, as well as brawls, battles, challenges, wounds, amorous compliments, love, torments and impossible follies, which became fixed in his imagination to such an extent that the entire machinery of those dreamed-up crazy inventions he read became true, and he believed that there was no truer story in all the world.

We have tried to recreate this in the attractive pieces of plastic art by the artist Felipe Alarcón Echenique that, in his own words, is a creation based on a contemporary study of topics related to Cervantes.

All the above is accompanied by a study book written by Doctor Miguel Fernando Gómez Vozmediano, Professor of Modern History at Universidad Carlos III of Madrid.

Lastly, El Mono de la Tinta was the workshop entrusted with the print run, producing a series of beautiful originals in the universal language of printing.

The result of this synergy is a pleasure for the senses.

The texts are printed on Zerkall Intaglio 150 g. paper.

The collection is presented in an elegant case.

After the rotogravure, each print is signed individually and then numbered by the artist. 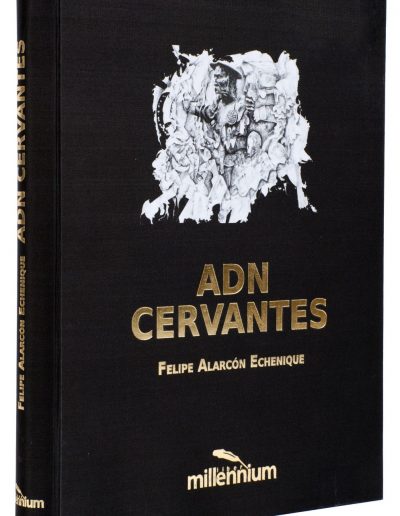 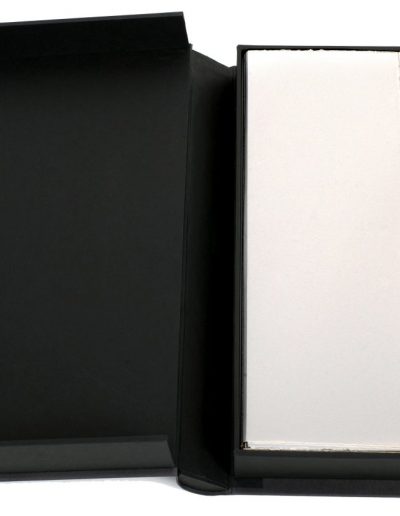 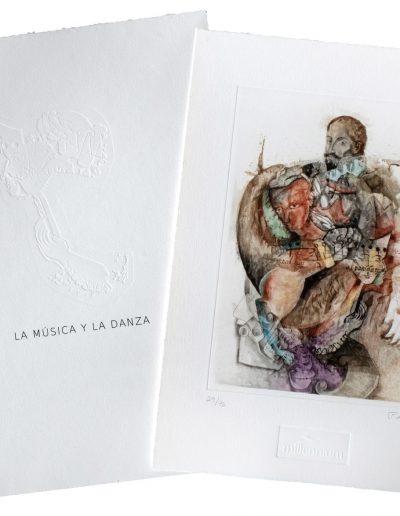 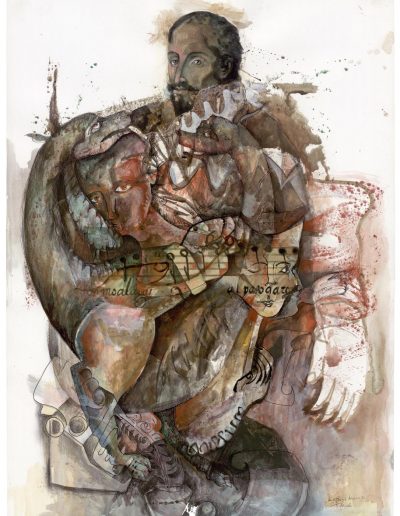 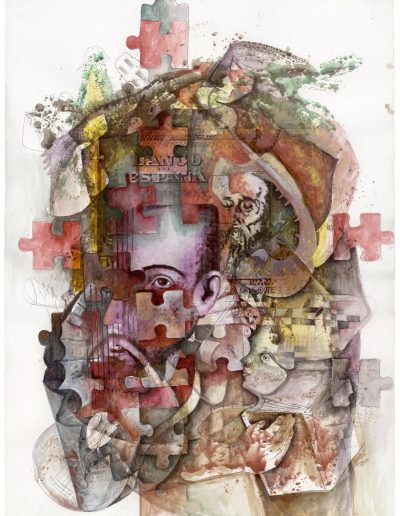 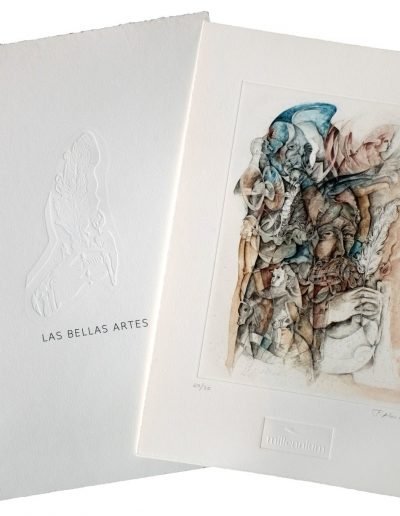 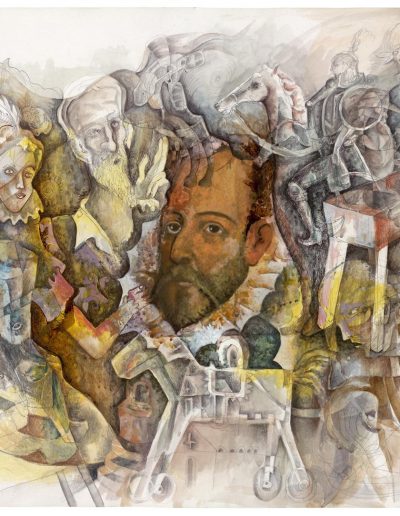 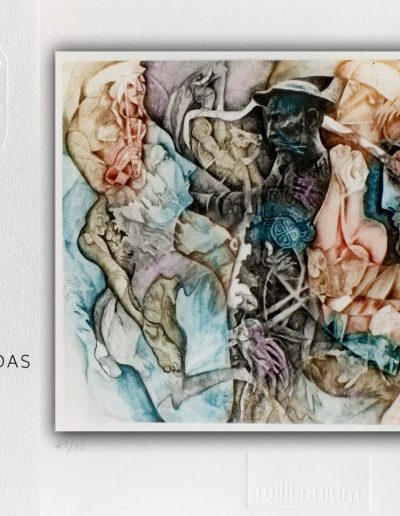