The art of printmaking 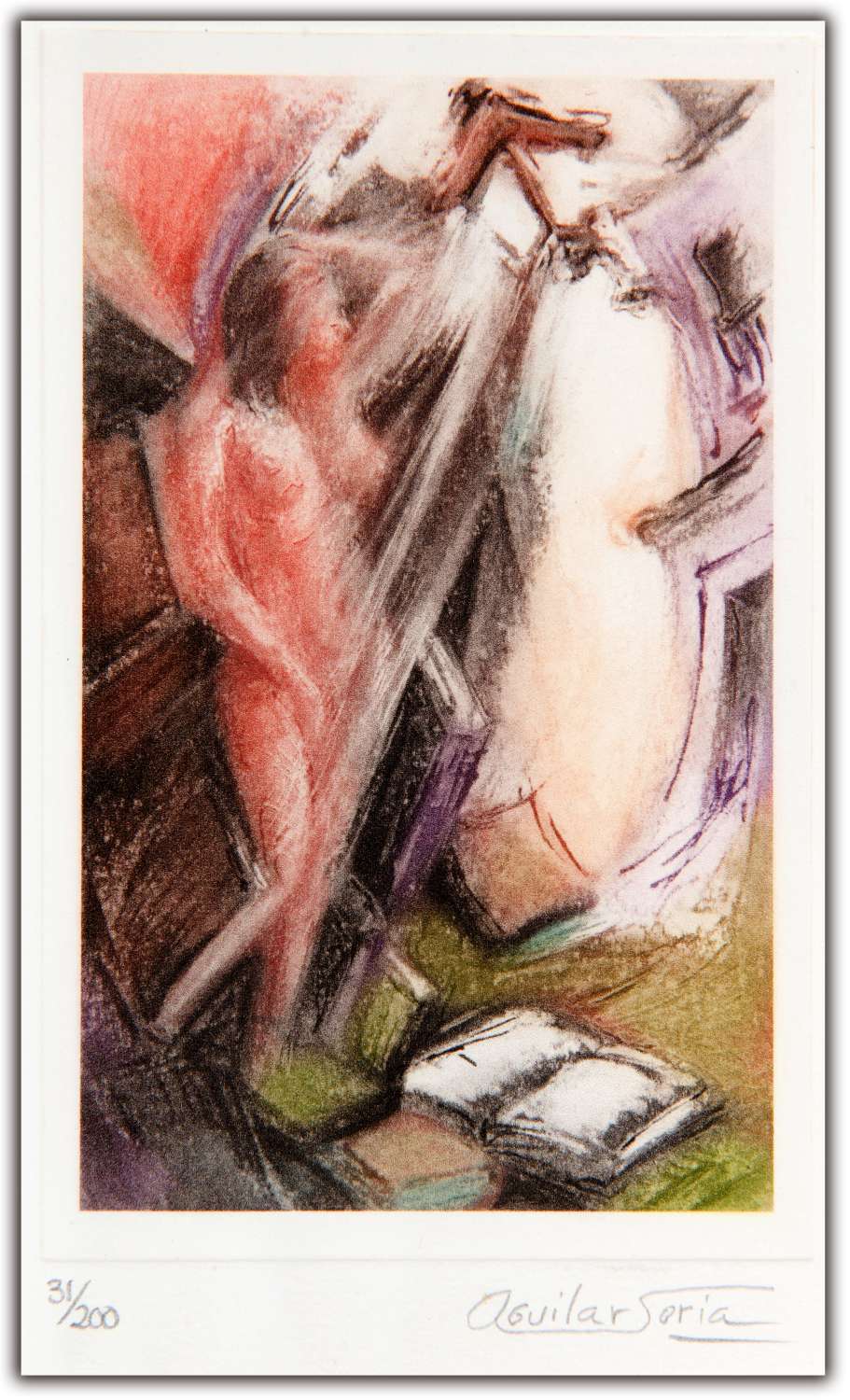 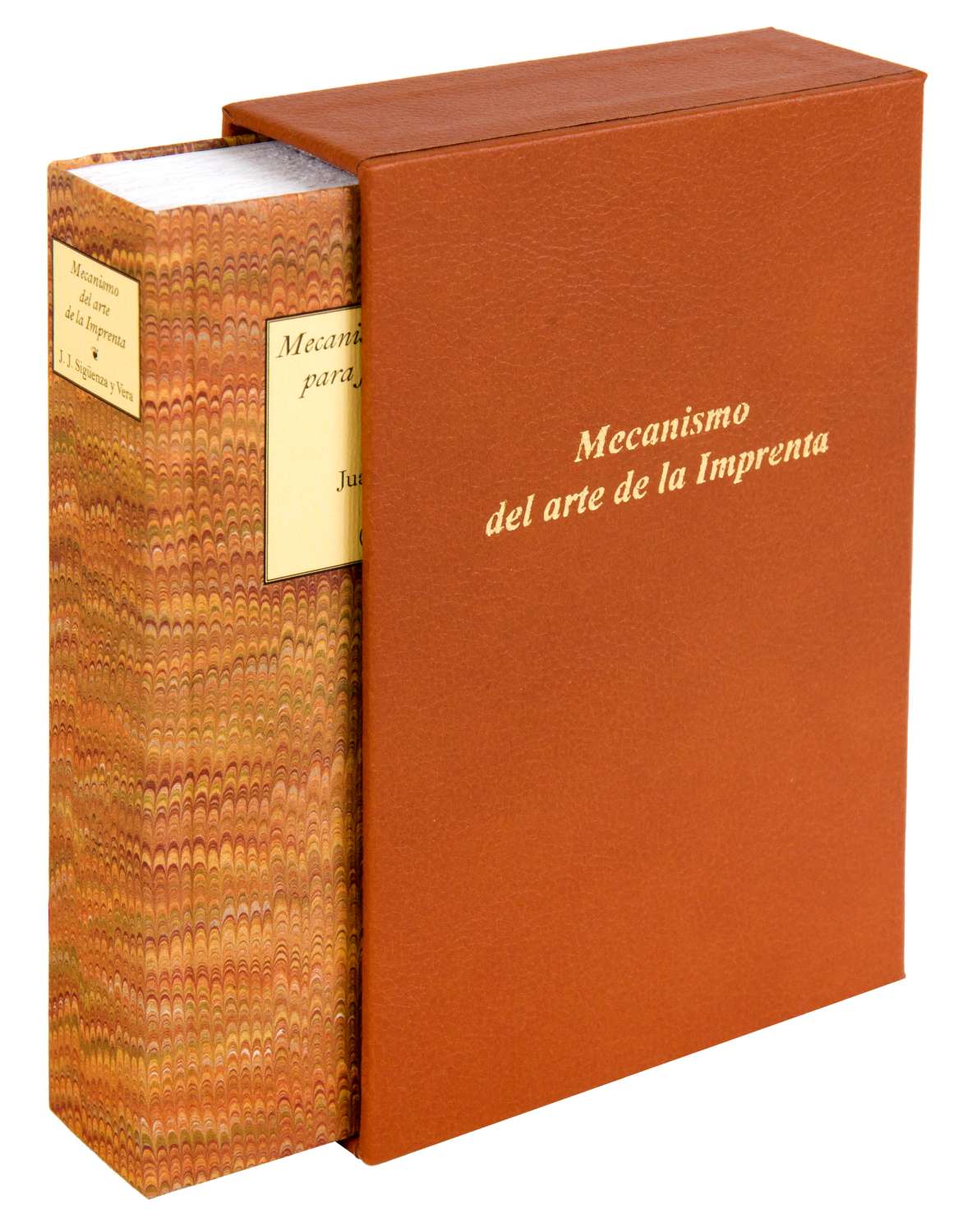 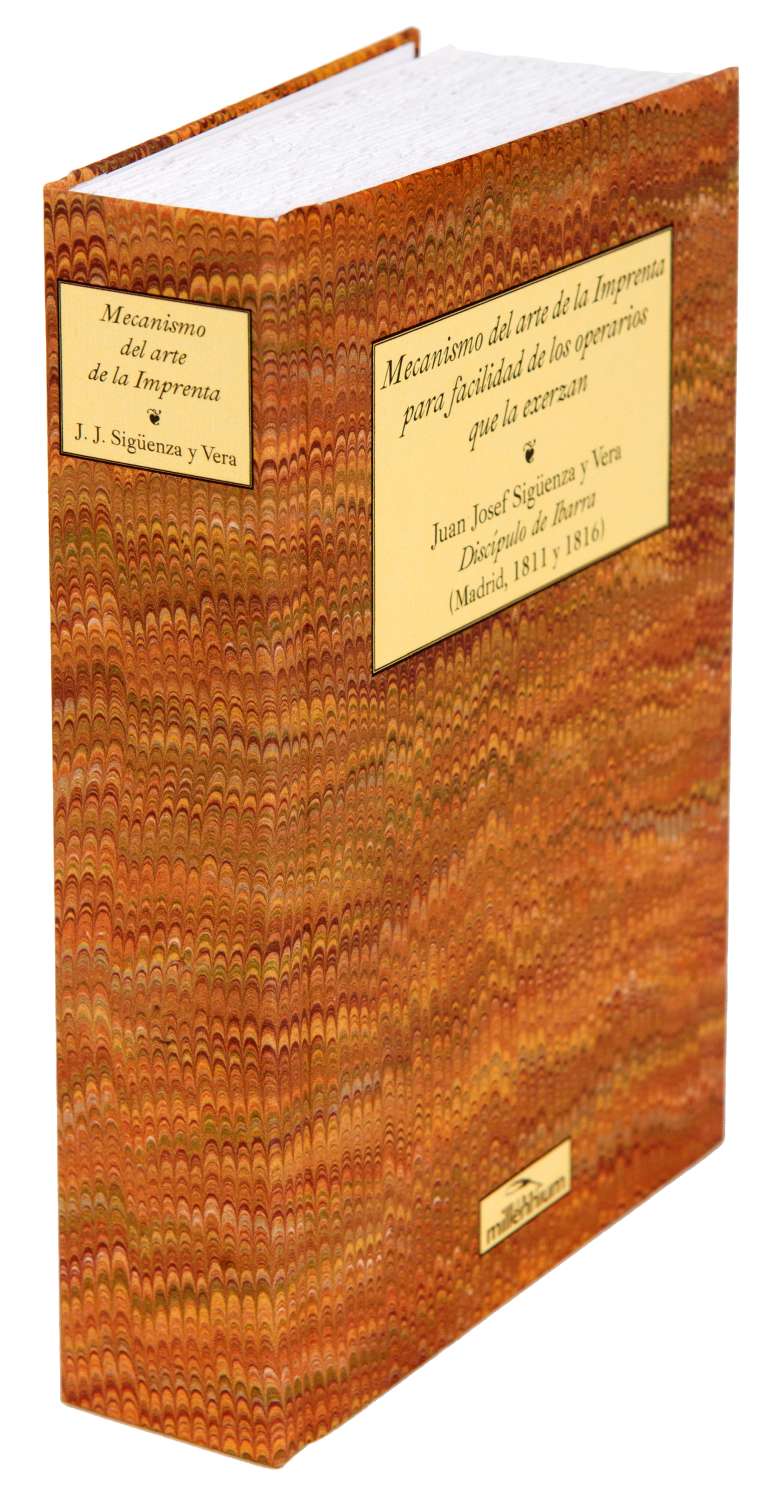 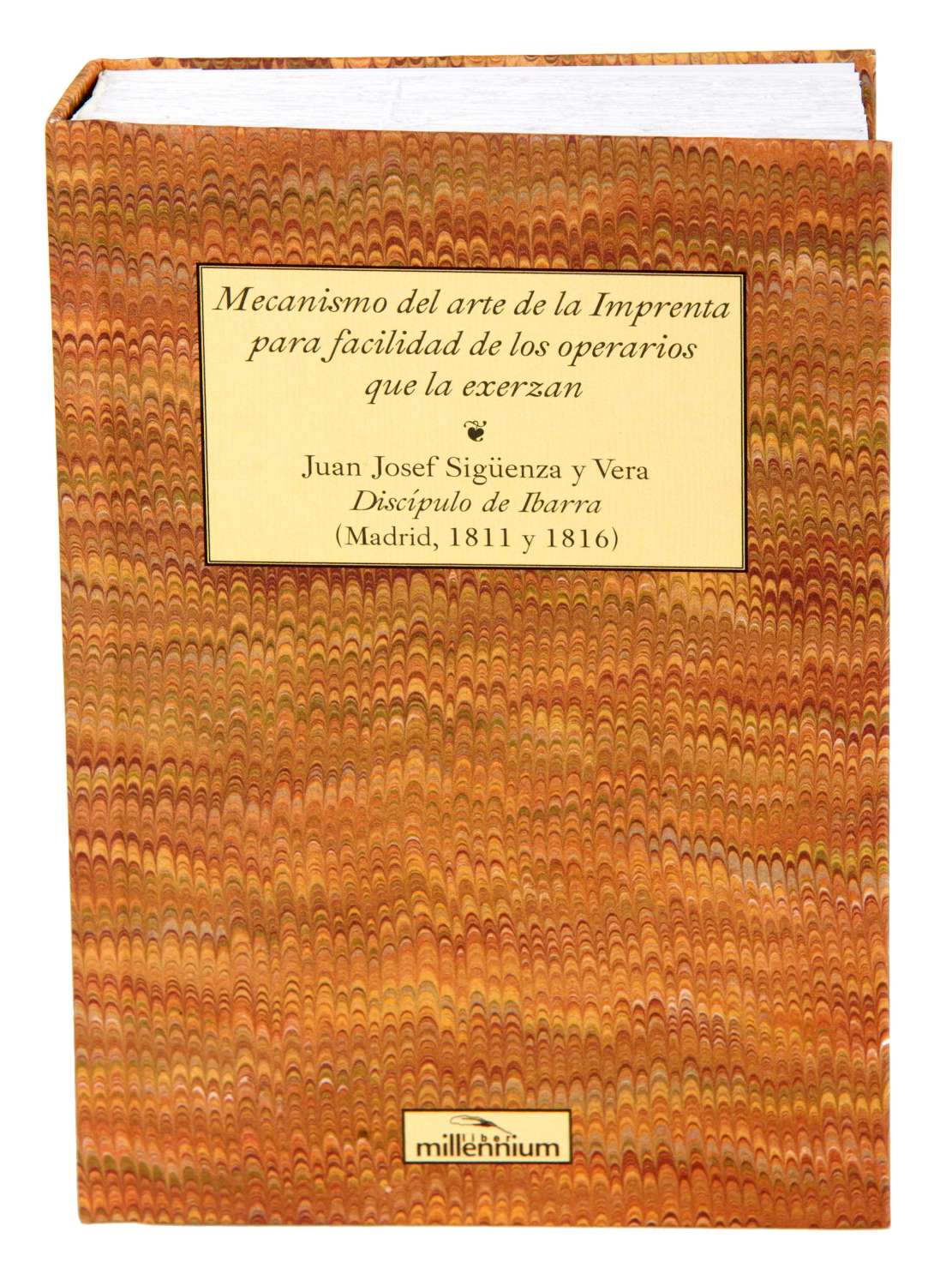 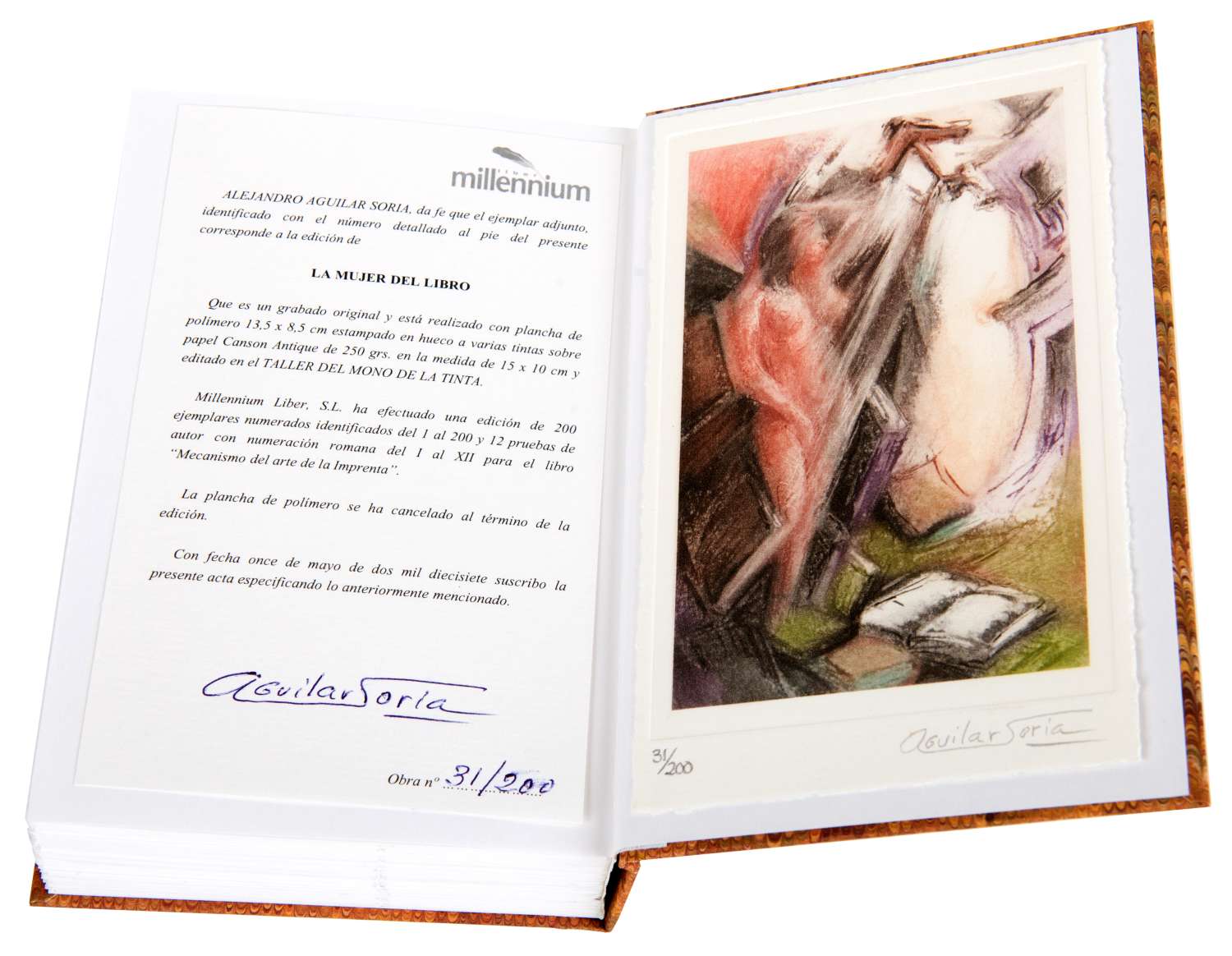 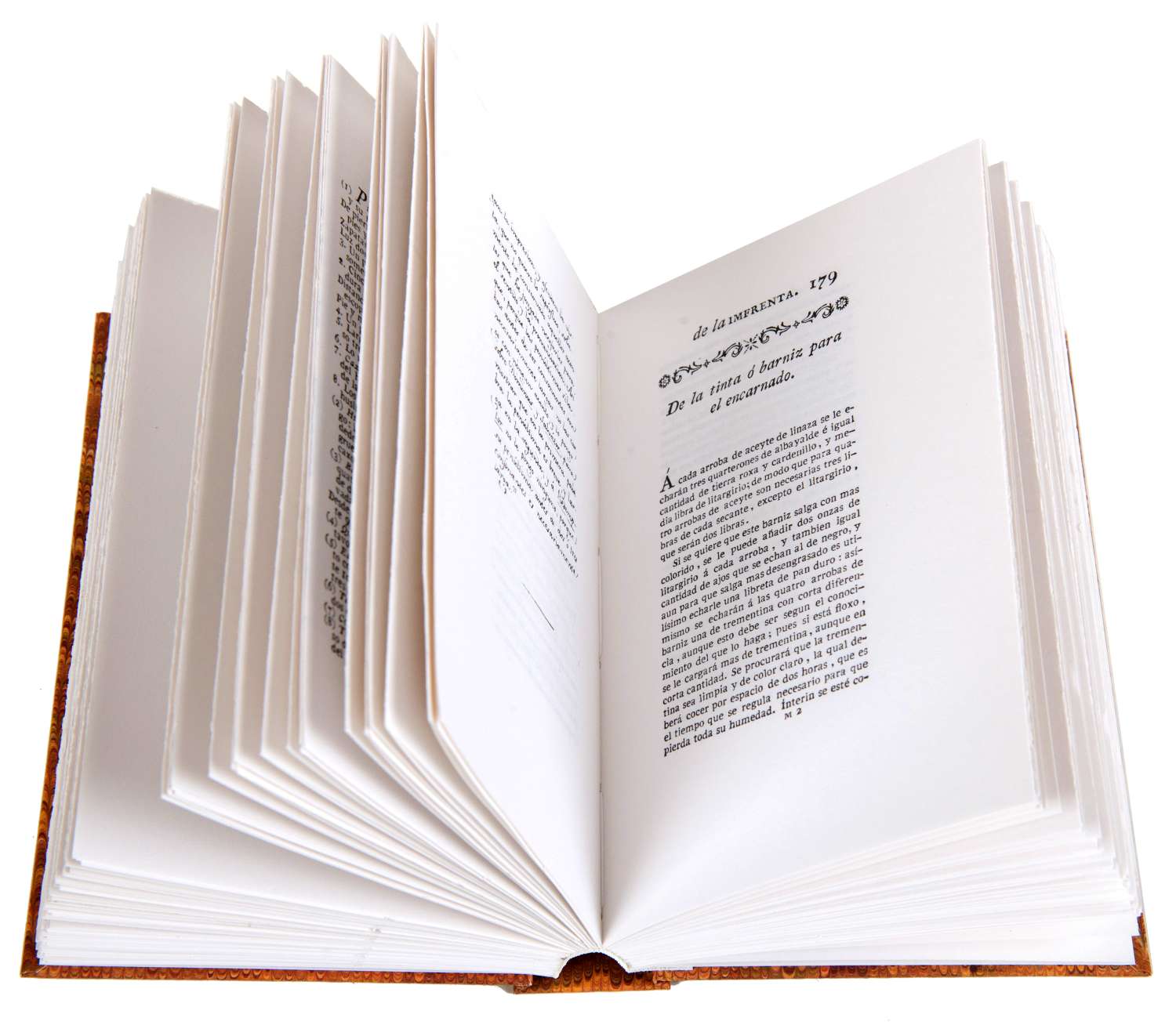 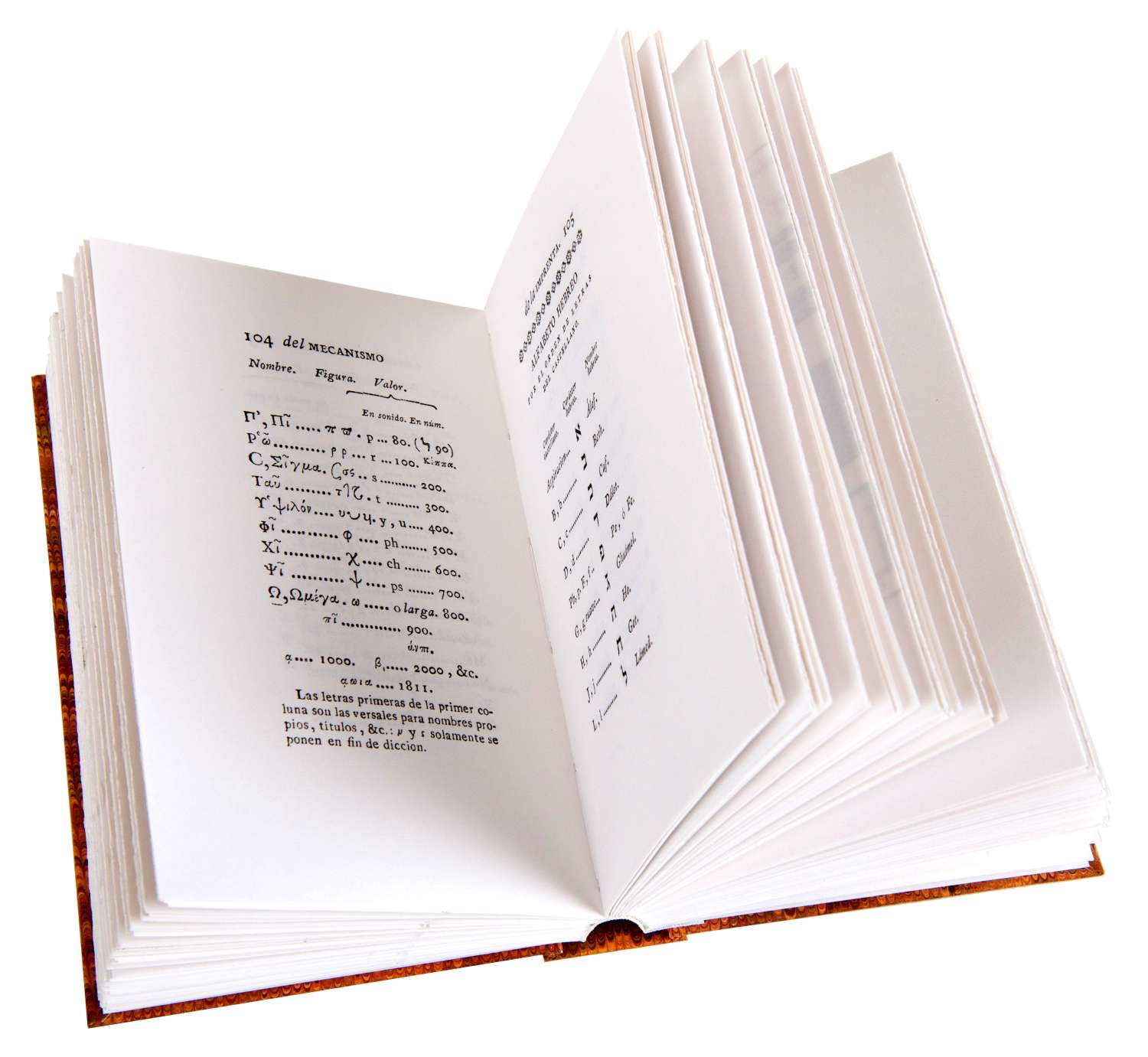 ‘Mecanismo del arte de la Imprenta’ is one of the first Spanish books on typographical and printing issues. It was published in Madrid in 1811 in the Imprenta de la Compañía workshops. The first edition was dedicated by its author, Juan José Sigüenza, to the niece of printer, Joaquín Ibarra.

The book shows different typographies. The engravings of the edition were made by Eudald Pradell. A second extended edition has since been made.

There is no better way to describe this work. This volume reproduces the original ‘Mecanismo del arte de la Imprenta’ BY José Sigüenza y Vera. It is a unique book in which the author brought together the 1811 edition of the Mecanismo, the 1816 document with which he dedicated the work to King Ferdinand VII, the Addendum to the Mecanismo also printed in 1811, and numerous pages with notes by his hand with a view to a forthcoming revised publication of his work. This new edition was produced in 1822, but not all of its notes, rigorously dated in the copy, went to print, and they remain in this volume as the only memory of the dedication of its author. This is one of the very few cases that have been preserved in which we can observe the process of (re)writing a text over a period of more than ten years.

Specially manufactured paper for this edition.

Presented in a leather case.

Unique print run of 200 certified copies, numbered and authenticated by a notarial act.

This engraving is also certified, numbered and authenticated by a notarial act. 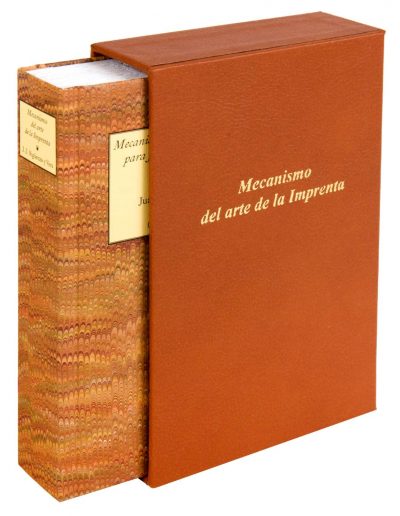 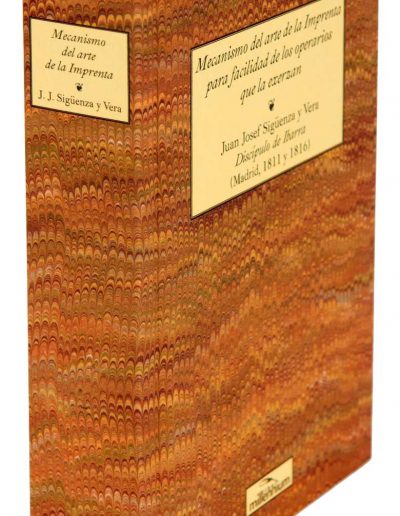 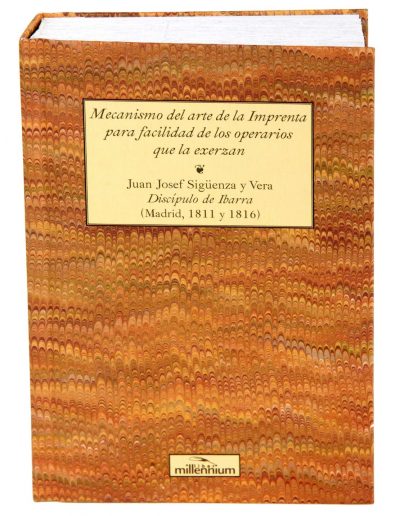 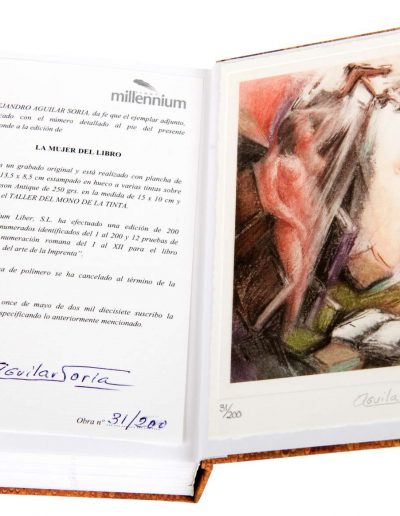 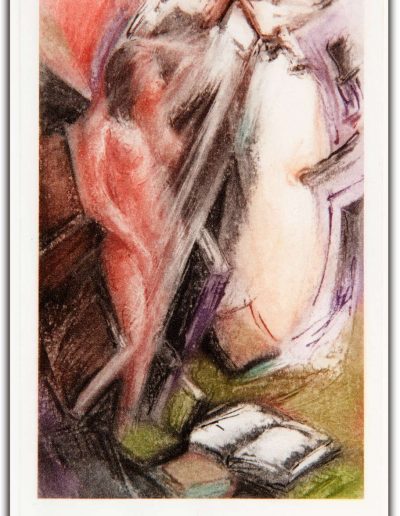 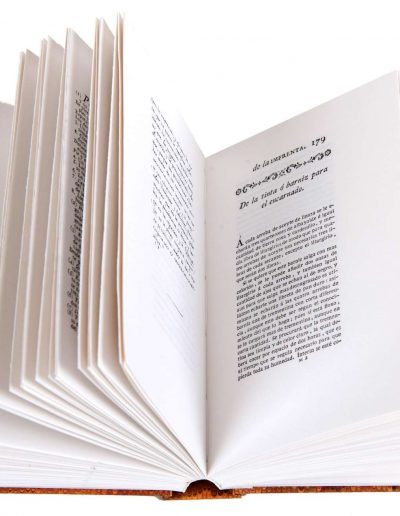 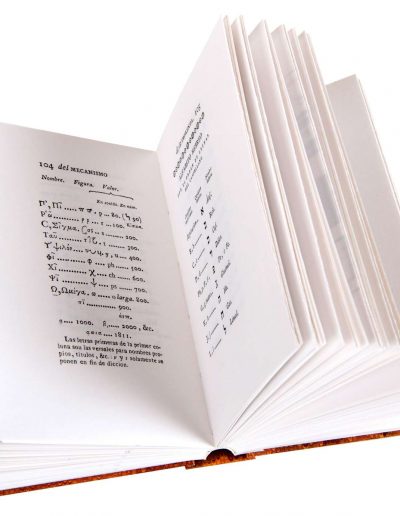