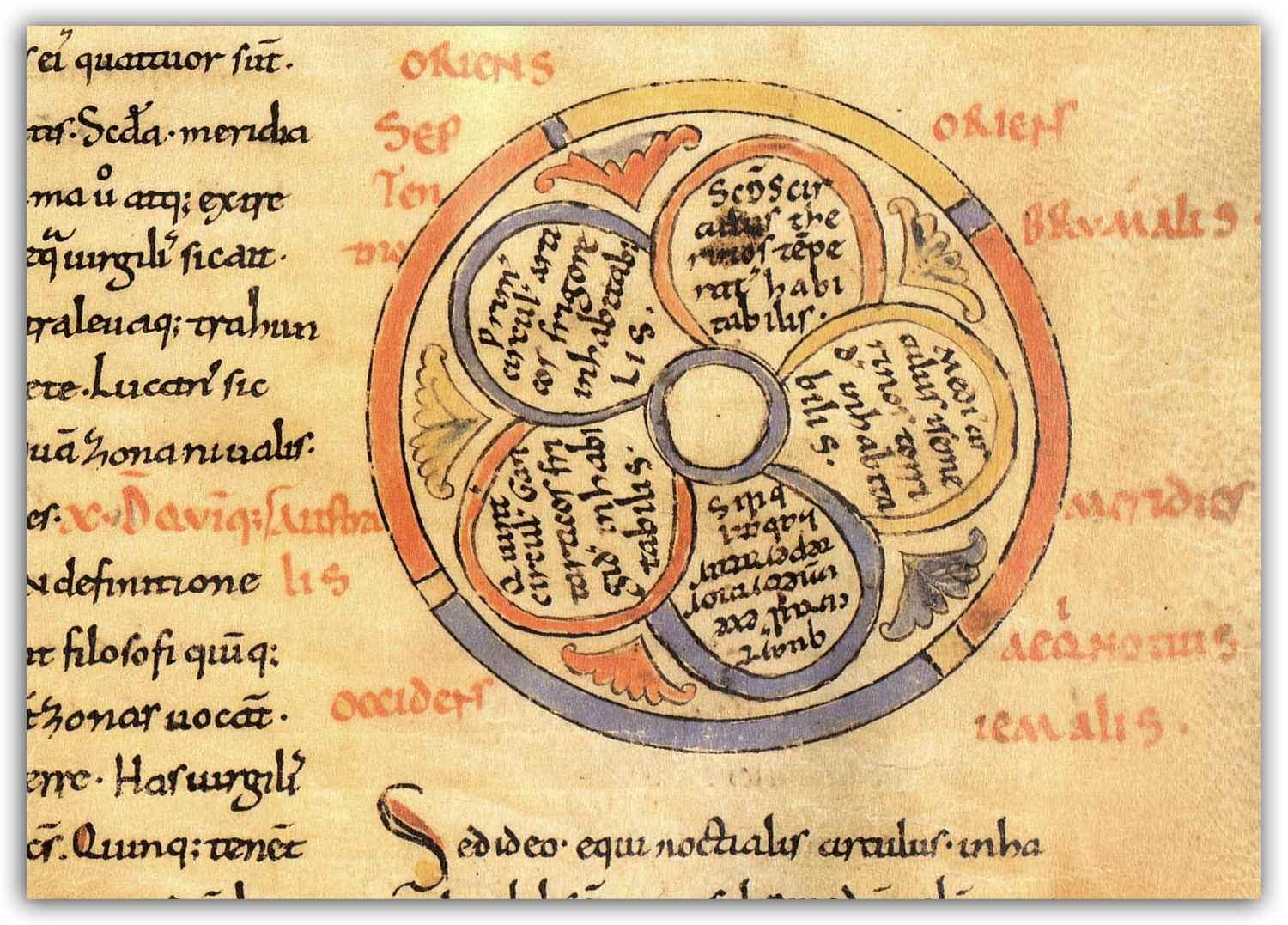 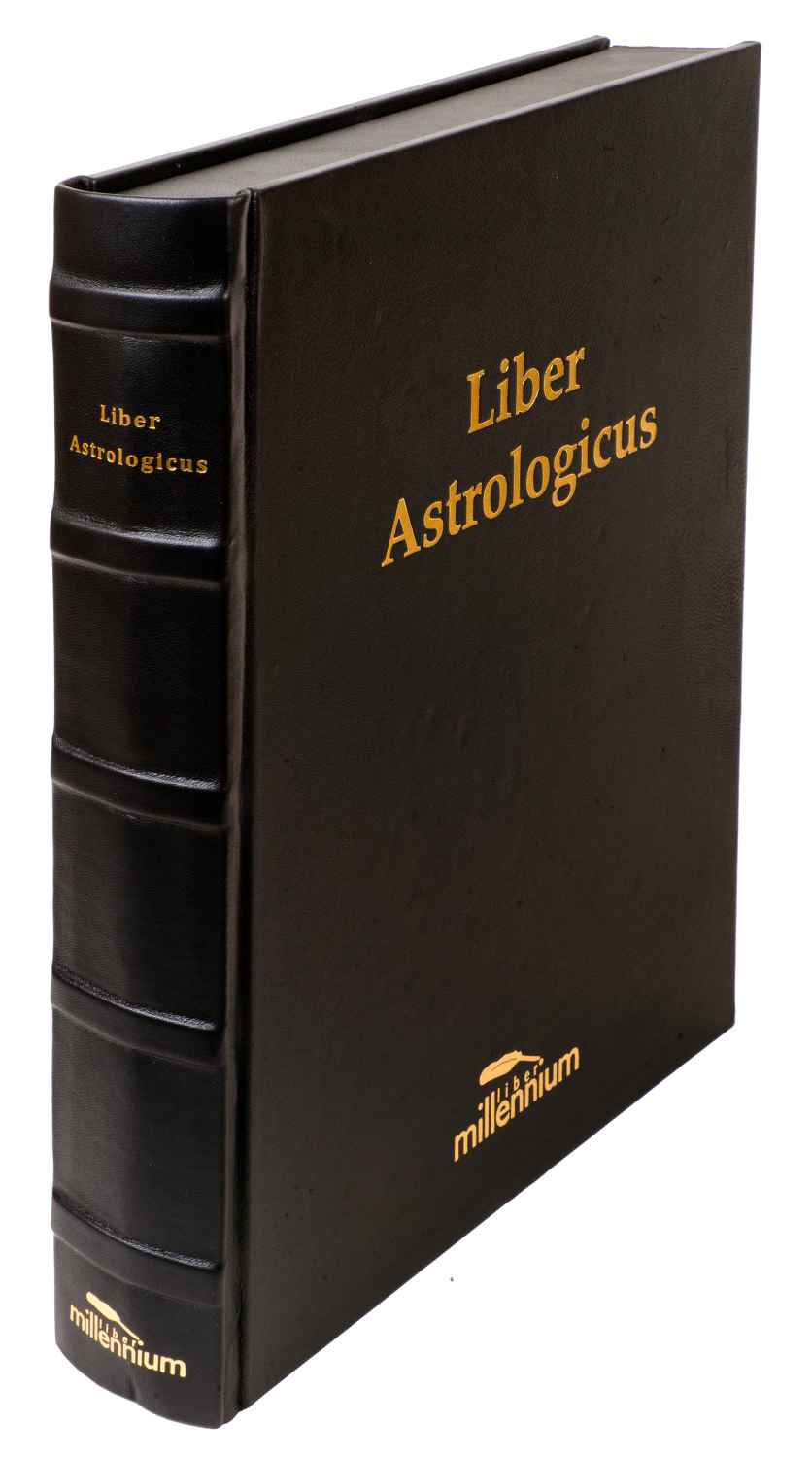 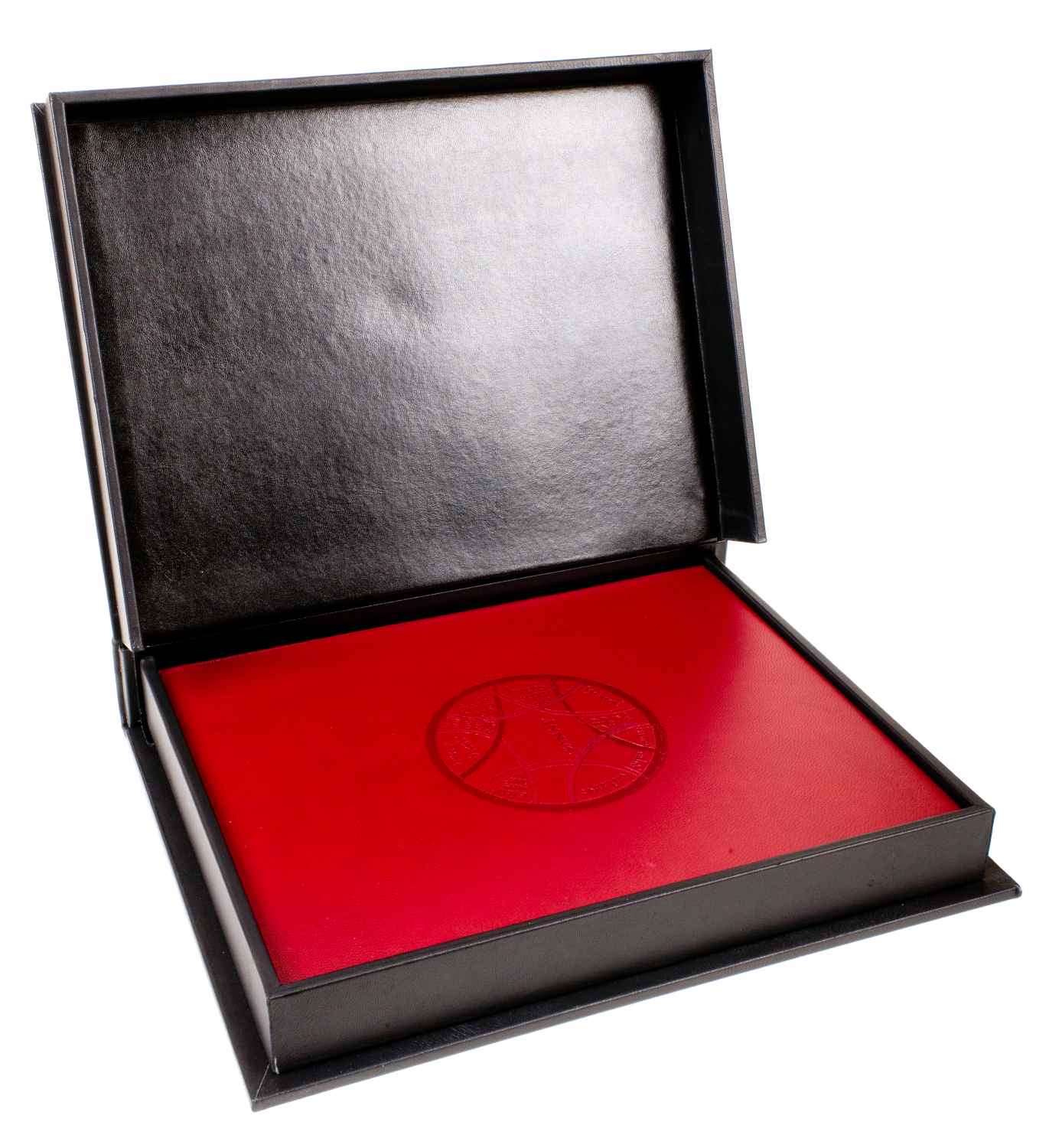 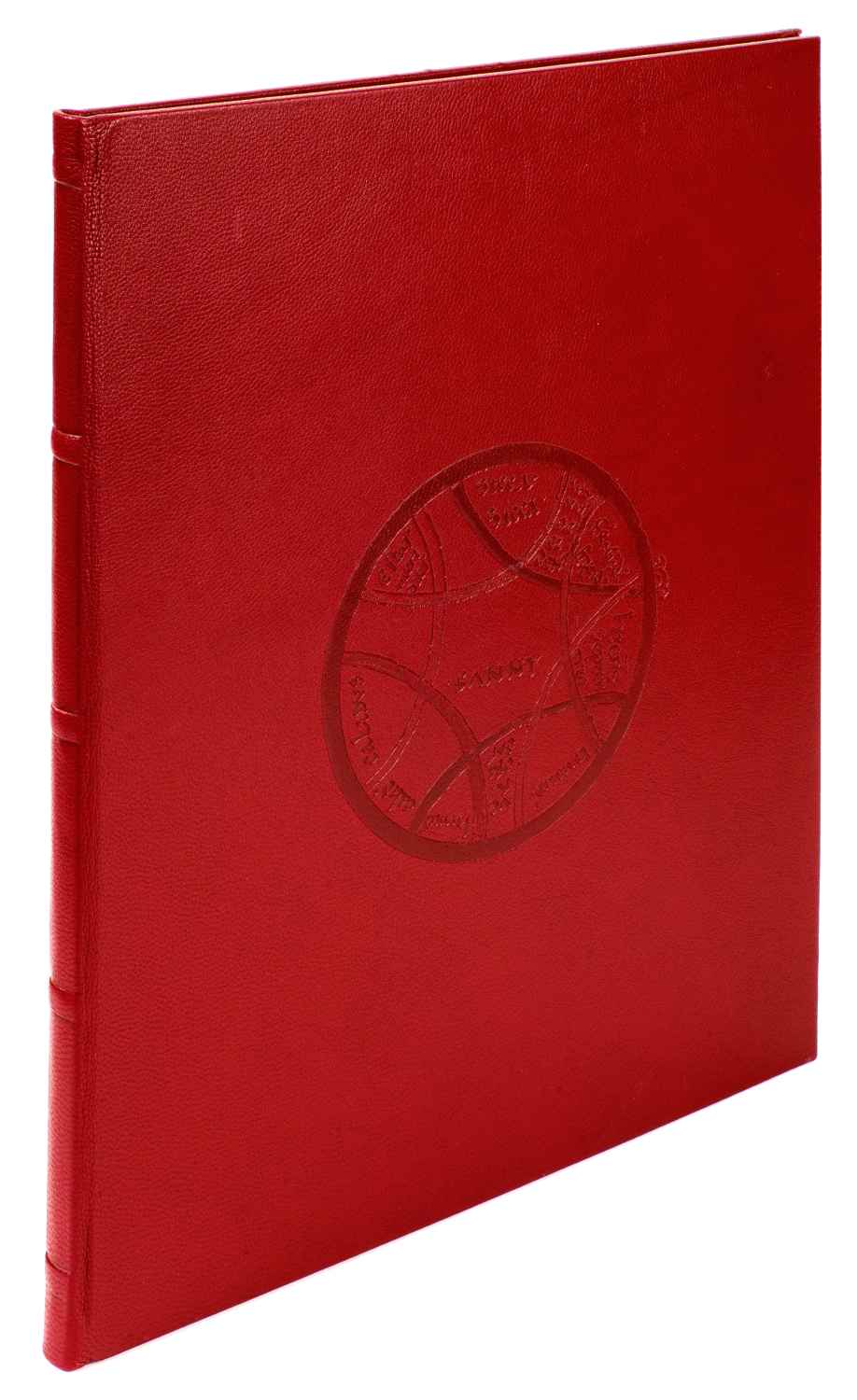 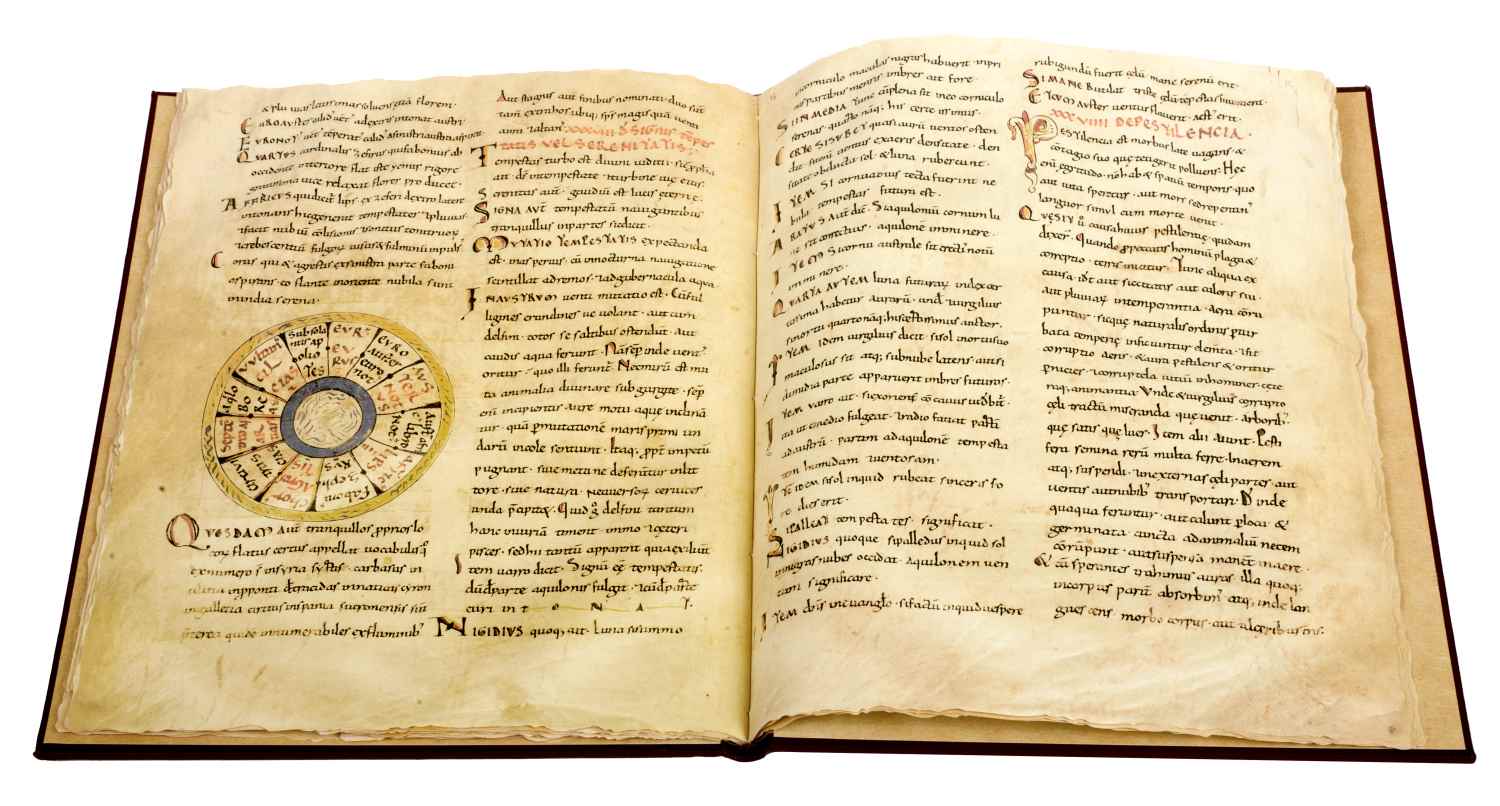 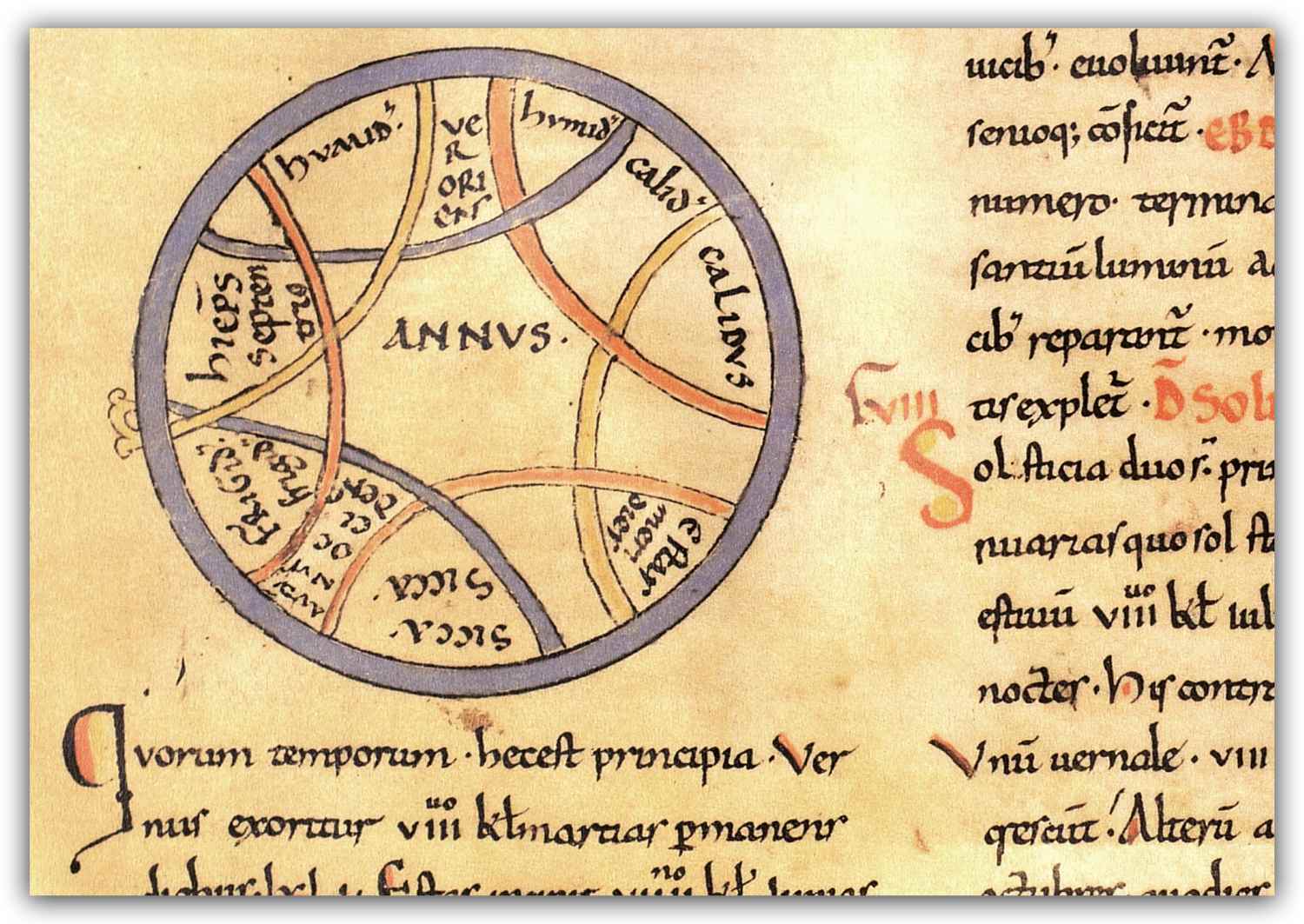 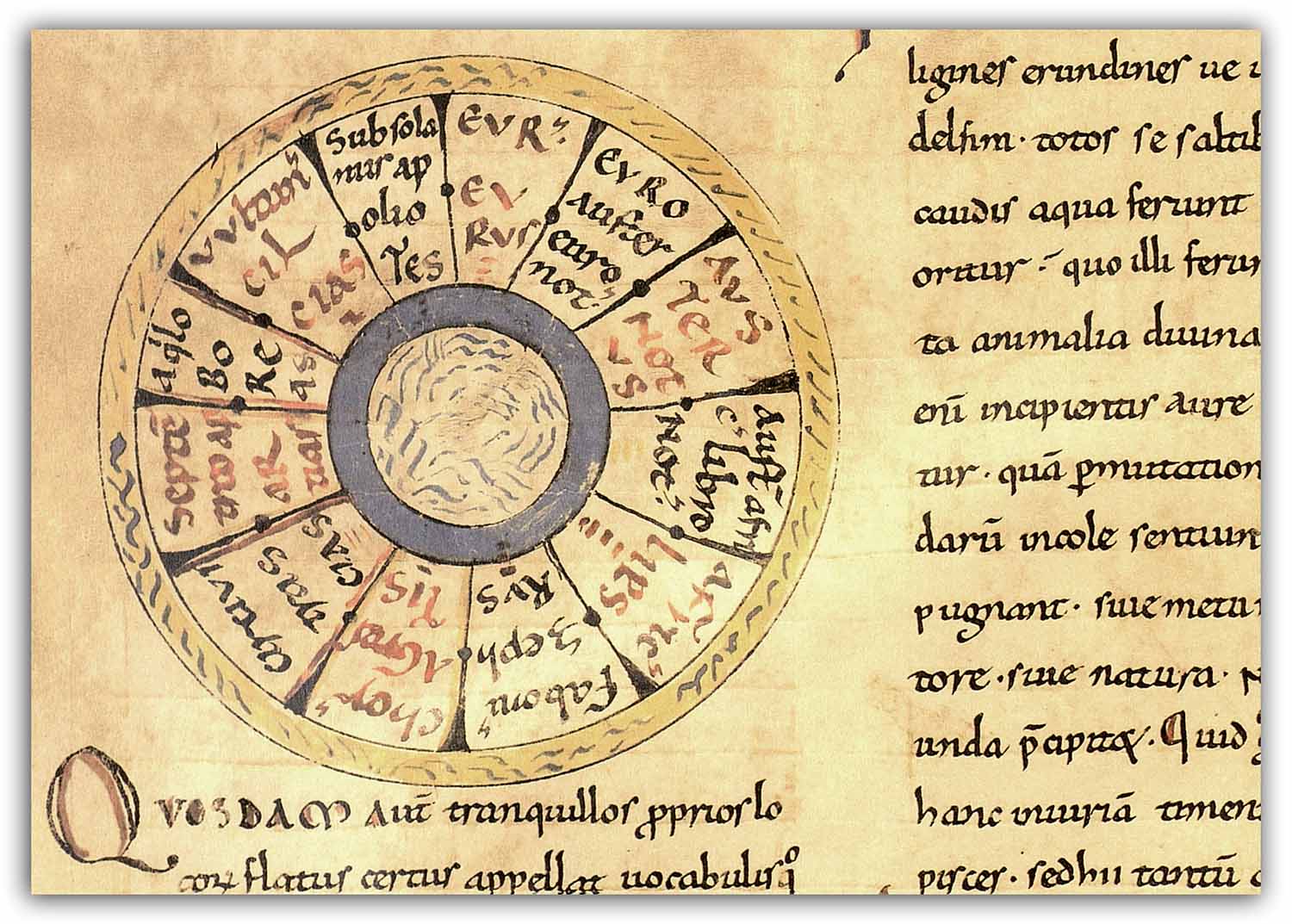 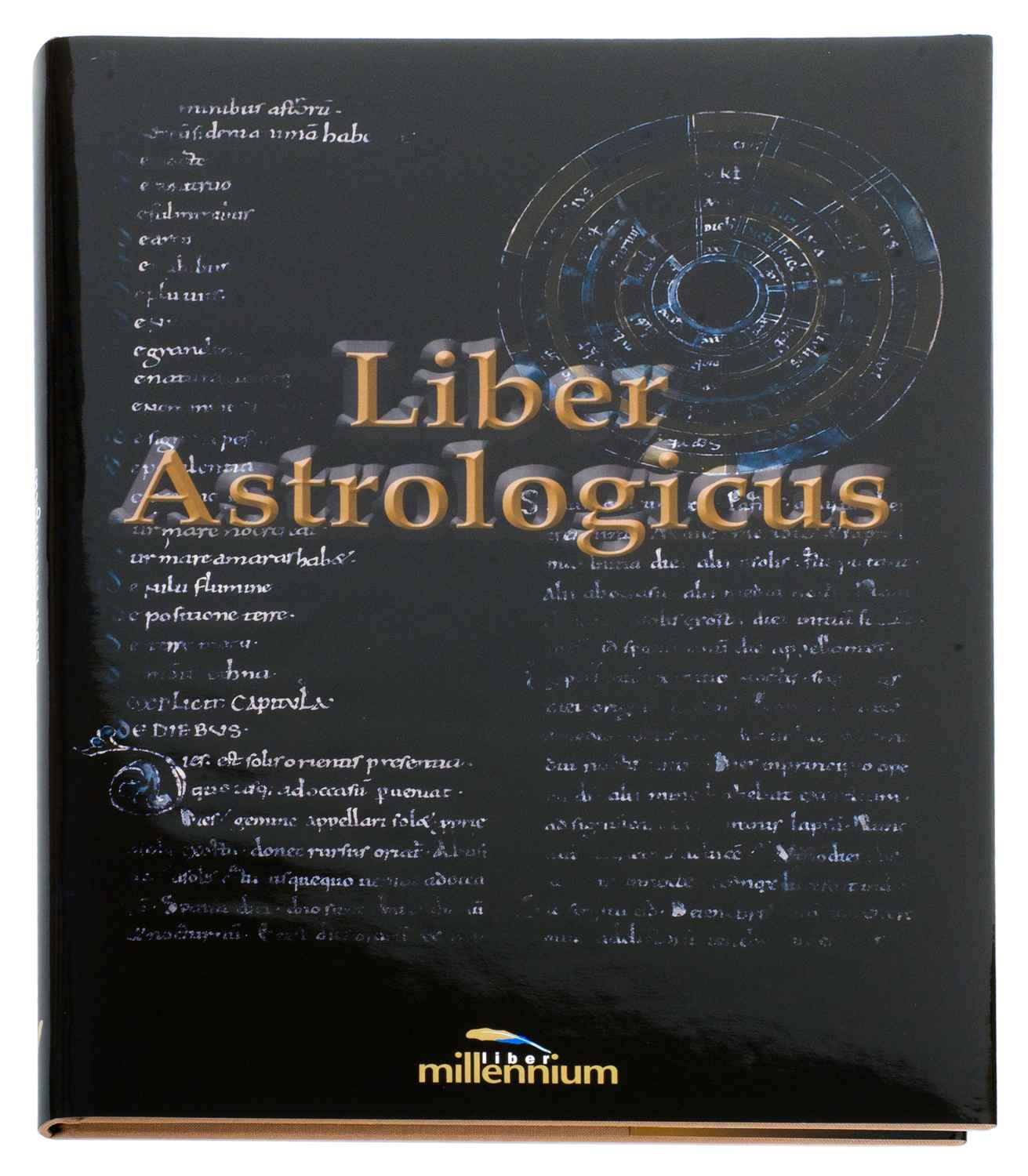 Saint Isidore of Seville is without doubt one of the most outstanding men of Late Antiquity. He was one of the founding fathers of the Middle Ages and, above all, the main exponent of the cultural revival of 7th century Visigothic Spain. Indeed, there are very medieval authors that have not drawn on Isidore’s huge output in one way or another. When Isidore was born, at about 560 AD in Cartagena (or more likely in Seville), Visigothic Spain was undergoing a period of political and social turmoil. In 551 AD, Imperial Byzantine troops established themselves in Betica and the southeast coast. The Visigothic kings Athanagild and Liuva I fought against the occupying troops, who would eventually be defeated and expelled from the Iberian Peninsula in 587 AD by King Leovigild. The Liber Astrologicus, also known as De Natura Rerum or Liber rotarum is a unique work dedicated to the pious and learned king Sisebut (612-620 AD). It is a book on the social sciences and is divided into three basic parts: Chronology (days, weeks, months, seasons…), Cosmos and various heavenly bodies (earth, sky, planets, sun, moon, stars, …) and atmospheric and telluric phenomena (thunder, lightning, rainbow, winds, earthquakes, …). It concludes with a hexametric poem written by king Sisebut himself and which has survived to our time because it was always included as an epilogue in the many copies that were made of Isidore’s treatise.
11th century original kept at the Episcopal Library and Archive in Vic with the signature Ms.44 Format of the work 33.5 x 27 cm 32 pages with six circular illustrations Carolingian script Special aged parchment paper Blocked, folded and hand-sewn Study book with the translation of the work. Authors of the study: Constantino Robles and Josefina Planas Presented in an elegant case A single print run of 995 copies, numbered and authenticated by a notarial certificate
Ask for information 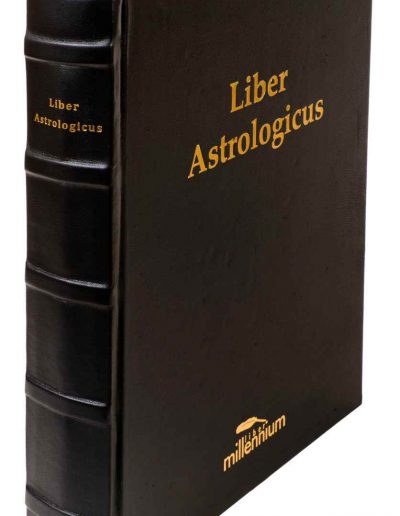 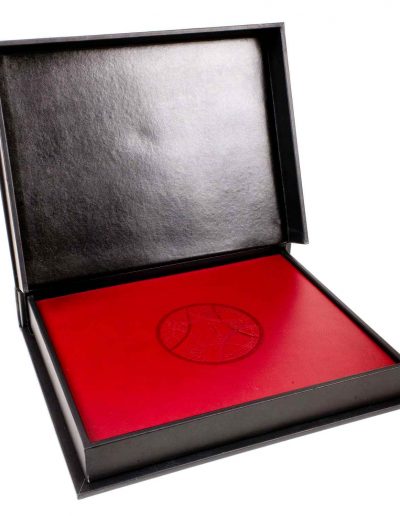 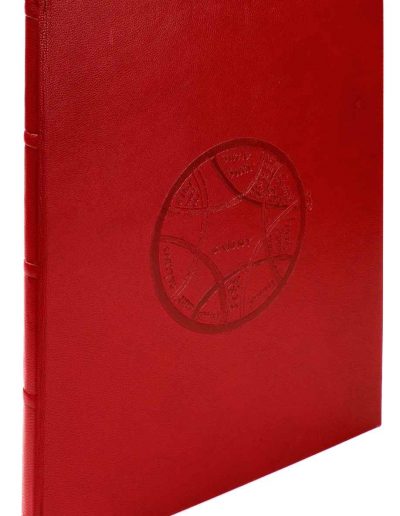 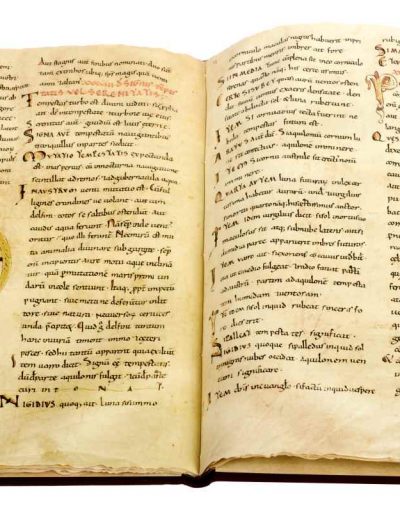 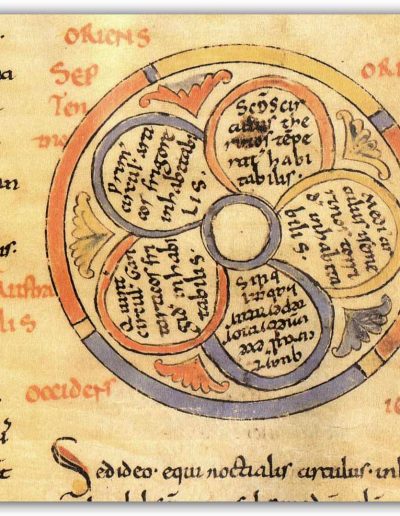 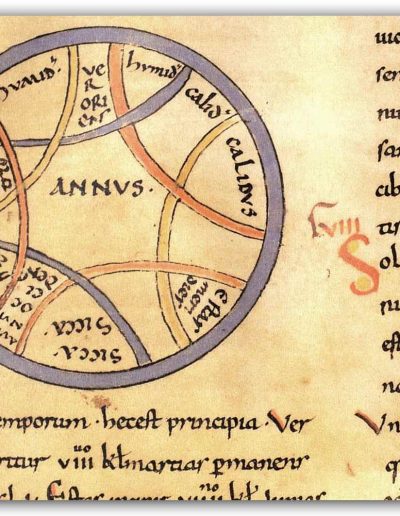 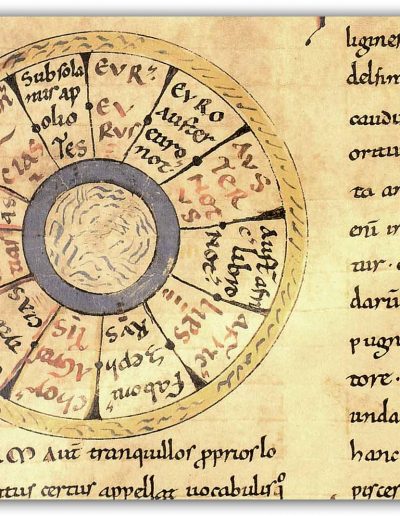 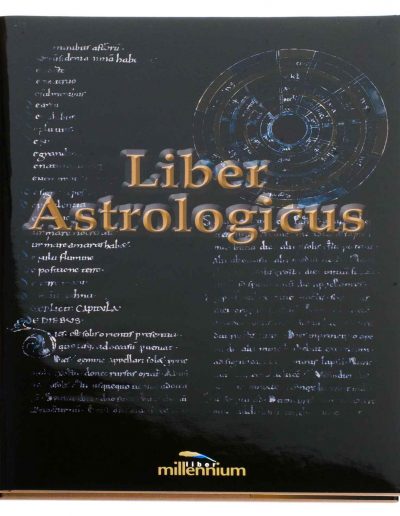