Michelangelo is practically a legend and a universal reference in the field of any artistic expression.

He has inspired numerous artists from various fields and sculptors with respect to the study of anatomy.

Michelangelo was a withdrawn, solitary genius, entirely devoted to art, immersed in his world of imagination and fantasy, and had little interest in the conflicts of the turbulent times he experienced throughout his life.

He had a strong personality and a self-confidence that he showed in both his personal choices and his way of working. He said that ‘the true work of art is but a shadow of the divine perfection’.

His nickname, the ‘Divine one’, gives us an insight into the value bestowed on him by his contemporaries, and artists of today.

The artist Lydia Gordillo is the creator of the engravings in which she has captured his technique and details that, together with Paula Guijarro’s texts, form this spectacular work of art. El Mono de la Tinta was the workshop entrusted with the print run, producing a series of beautiful originals in the universal language of printing.

The texts are printed on Canson Antique 250 g. paper.

Presented in an elegant case finished in silk.

The engravings, once printed, are signed individually by the artist and subsequently intervened by her. 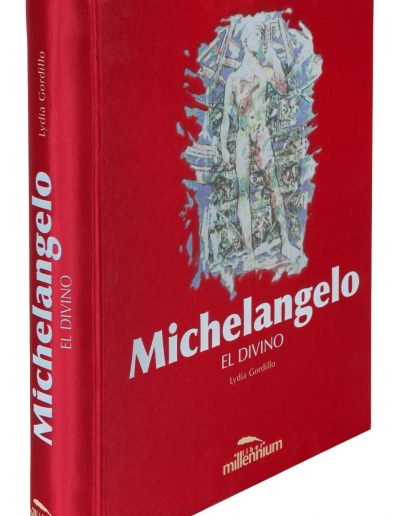 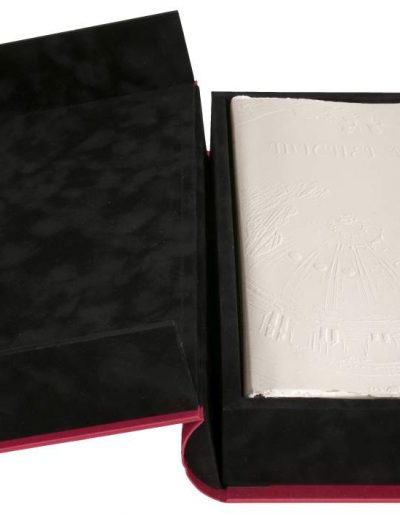 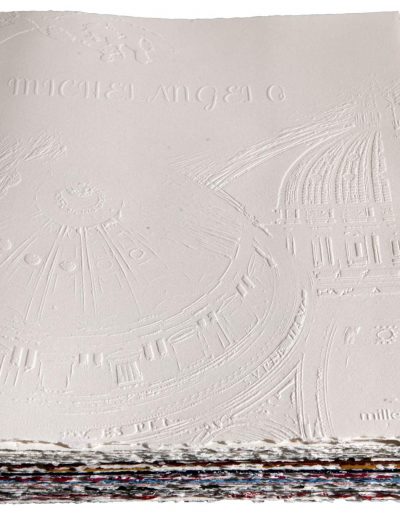 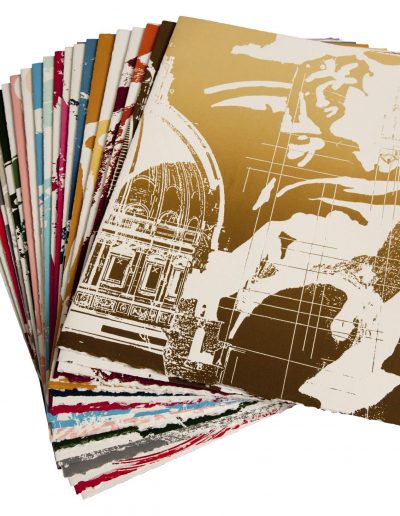 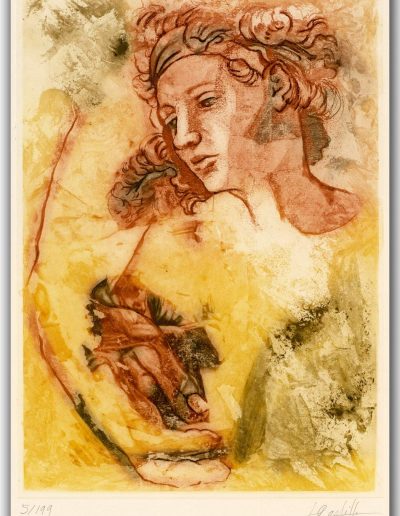 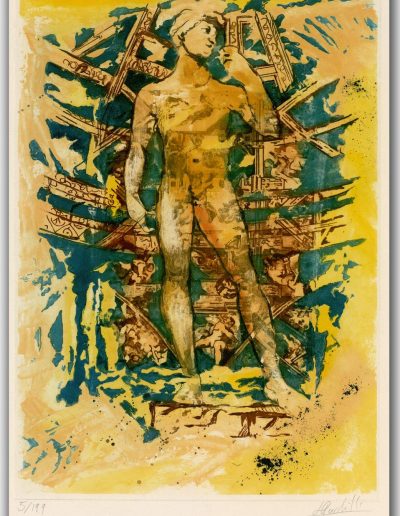 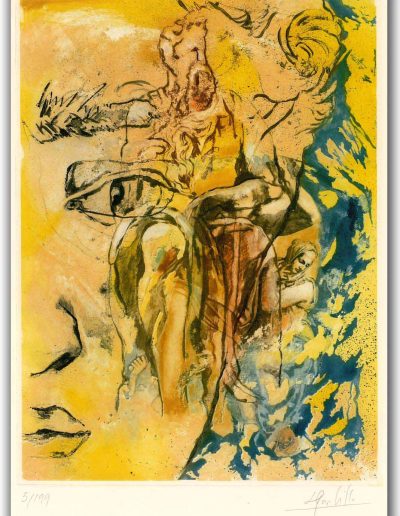 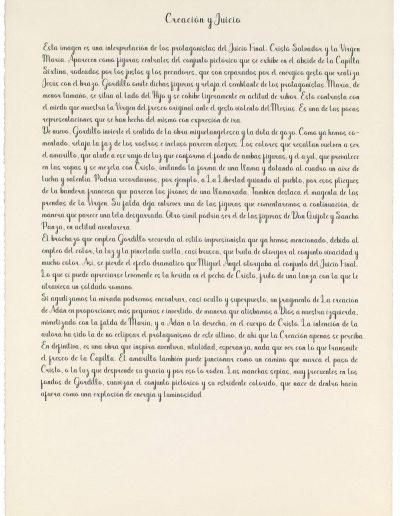 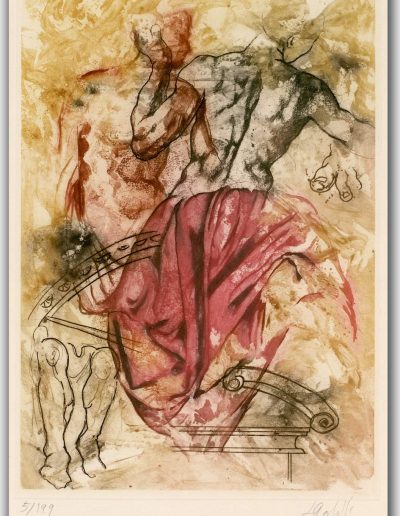 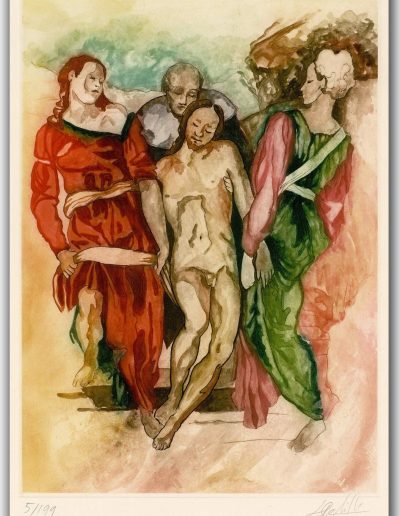