Notitia Dignitatum
This magnificent codex contains among its twelve treatises a text of exceptional interest that reveals the organisational structure of the Roman Empire by listing the hierarchy of all the officers appointed to carry out governance in the name of the emperor as representatives of his authority. Such is the meaning of the abbreviated expression Notitia dignitatum. This perfectly conceived order was designed to uphold military and political control over far-flung and extremely diverse lands that stretched from Hispania in the west through to the eastern shores of the Mediterranean. The model created was highly effective as an instrument of power at the service of a cause. This explains the interest aroused by this work at various times throughout Western history. The structure applied had proved successful until the twilight years of the Latin world (5th century) and, therefore, when Charlemagne sought to reconstruct a new Christian empire, this work regained all of its relevance and was copied and circulated (9th century). At the same time, other writings were being compiled from various sources in order to create a compendium of useful knowledge, techniques and procedures for exercising power. The result of this operation was a miscellaneous manuscript that brought all of this know-how together, and the person or persons who conceived this project had at their disposal beautifully illustrated ancient texts. As a result, the text was then copied and the images reproduced with great accuracy. Thanks to these intermediaries, an invaluable testimony has been preserved, showing on the one hand a pragmatic political conception based on rationality and, on the other, a virtual reconstruction of these very ideas, visually expressed through rich imagery loaded with symbolic and propagandistic values. It was therefore only natural that this cultural legacy would be updated by the humanist Italians in the 15th century, which is when the impeccable facsimile reproduction we are now offering you was created. In the desire to create a supranational political structure in Europe, how many times have people looked to these fertile texts born of secular experience, which connect us to our deepest classical roots? Today, as yesterday, the idea of a united Europe bordering eastern Mediterranean shores is a wide-ranging political goal that remains difficult to achieve.
15 th century codex. Housed in the Spanish National Library in Madrid, Res. 36. Size: 208 x 288 mm. 336 pages. Over 100 illuminations. Richly decorated intials. Exemplary Italian humanist writings. Specially printed on aged parchment. Hand sewn, raised and folded. Clasped and bound in leather on board. Study volume containing codicological, palaeographical and artistic analysis. Presented in a stylish case. Unique limited edition of 995 copies, certified and numbered before a notary.
Ask for information 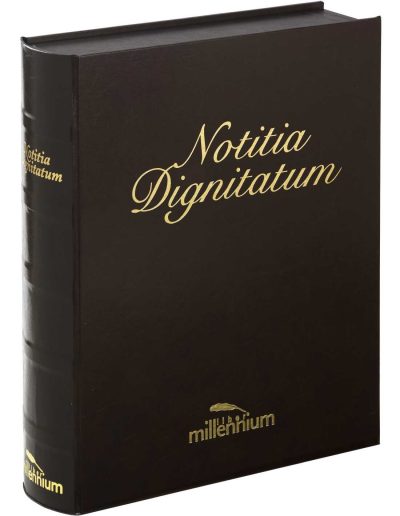 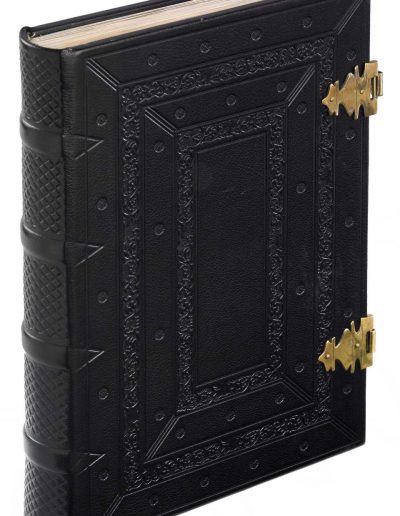 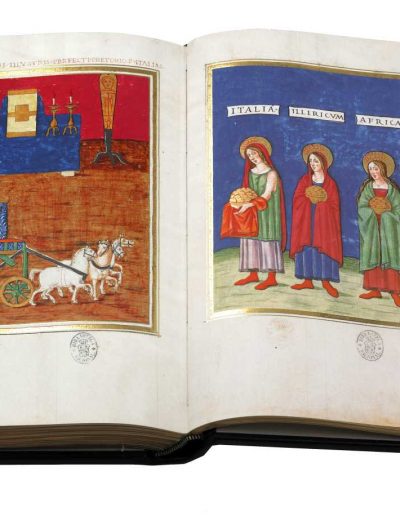 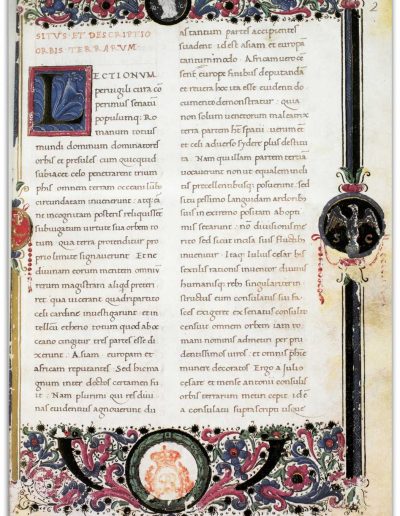 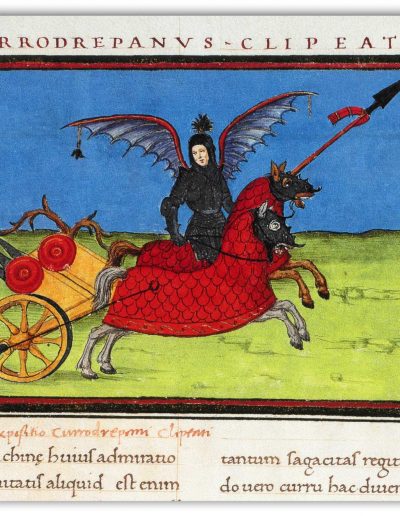 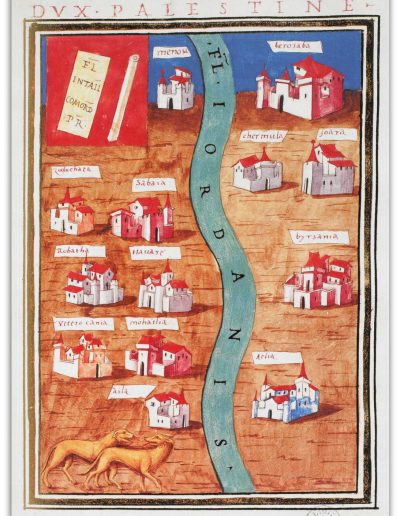 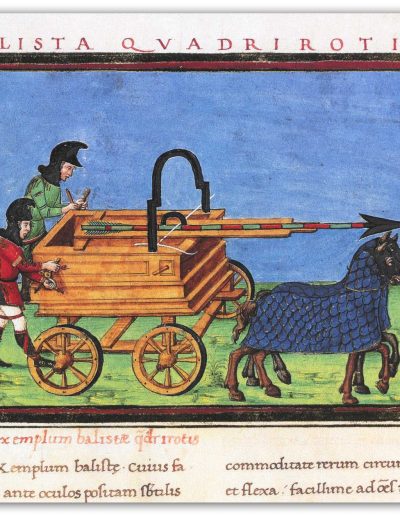 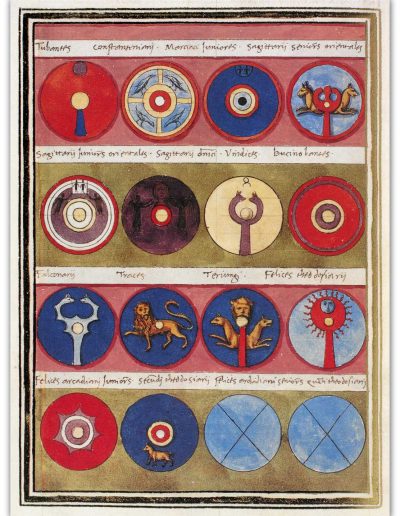 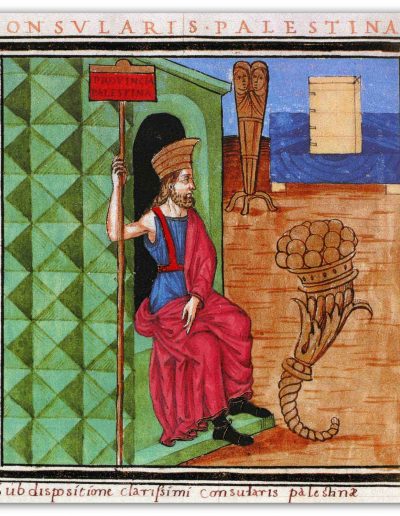 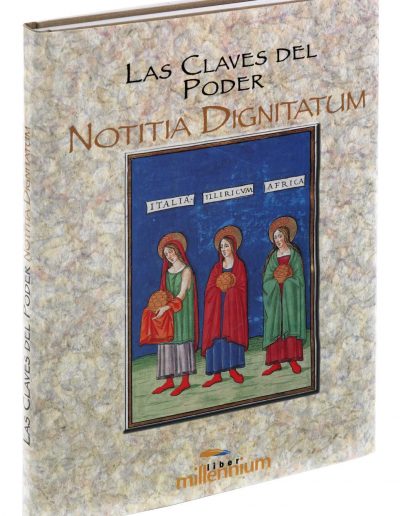