Raffaelo Sanzio, also known as Raphael, was a brilliant painter who died prematurely at the age of 37. His death was the result of a tormented life marked by alcohol, dementia and debauchery of all kinds. Curiously, Raphael was born and died on the same day of the month, April 6, on different dates, both Good Fridays.

Raphael's life is shrouded in mystery, uncertainty and predictions, which makes it difficult to discern the authentic from the invented.

His beginnings were undoubtedly in his father Giovanni's workshop where he became familiar with the tools of the trade.

Most of his work consists of sacred themes in the service of the Church, as well as profane themes formed by inspirations from classical mythology.

Scholars and art critics alike consider Raffaello Sanzio to be a true genius of painting, who best represented the perfection of classicism.

It is no exaggeration to say that Raffaello Sanzio was the most influential painter in the history and evolution of European painting, from the middle of the Cinquecento to late into the 19th century.

Artist Lydia Gordillo, through her engravings, has captured his technique and works’ details that, together with Ramón Sánchez González’s texts, have made it possible for us to offer you this spectacular work. El Taller de Estampación y Edición Litográfica M. E. Santiso was the workshop entrusted with the print run, producing a series of beautiful originals in the universal language of printing.

The texts are printed on Zerkall Intaglio 150 g. paper.

The collection is presented in an elegant case.

The engravings, once printed, are signed individually by the artist and subsequently intervened by her. 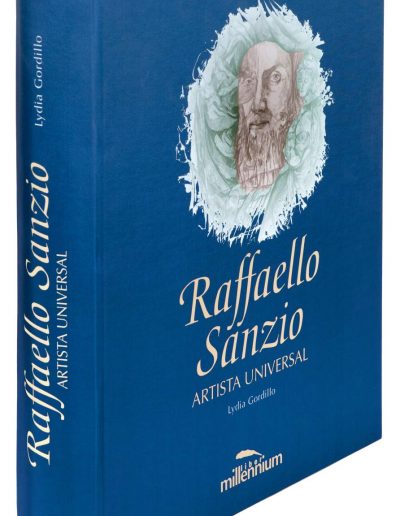 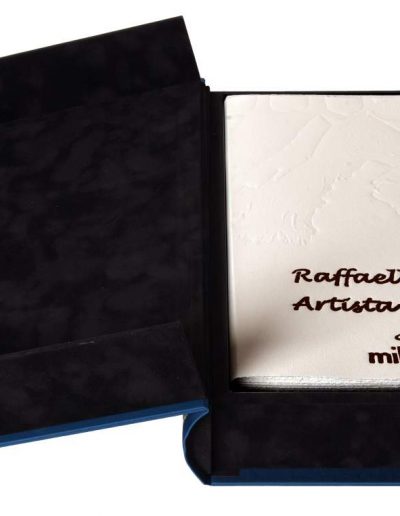 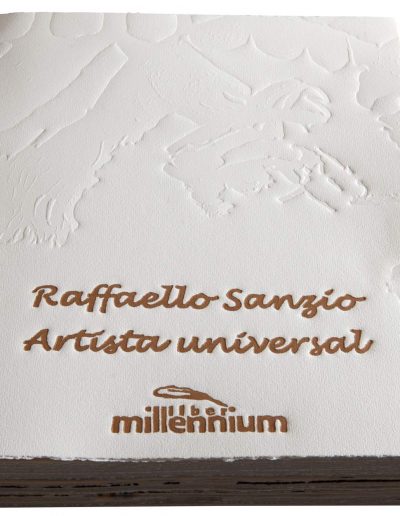 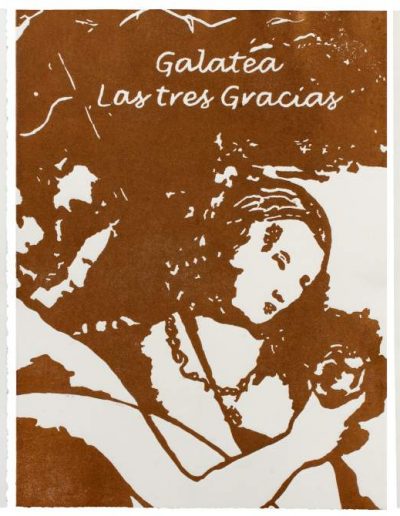 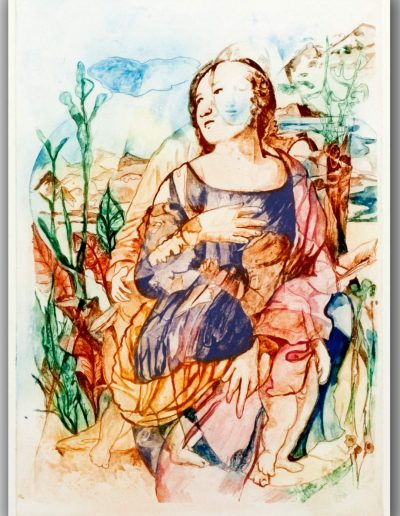 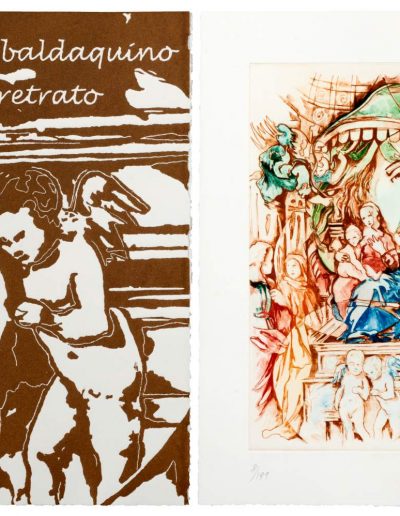 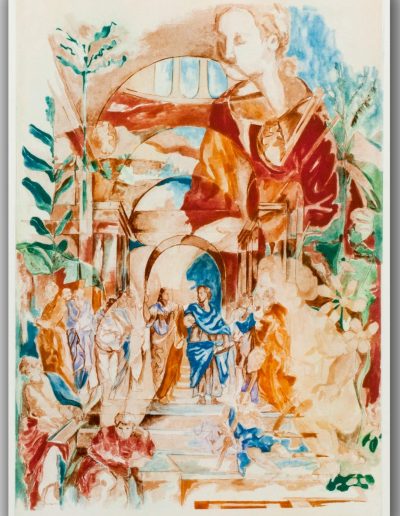 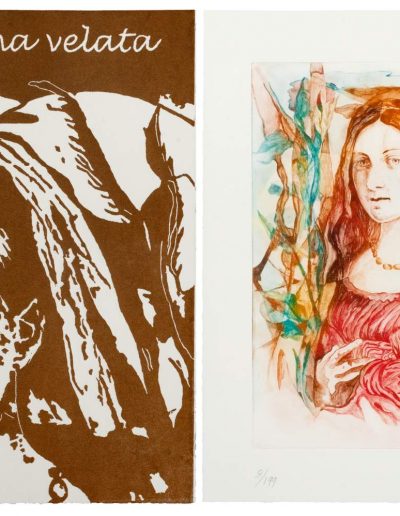 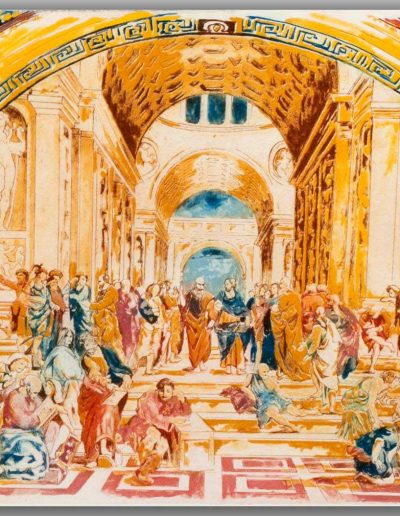 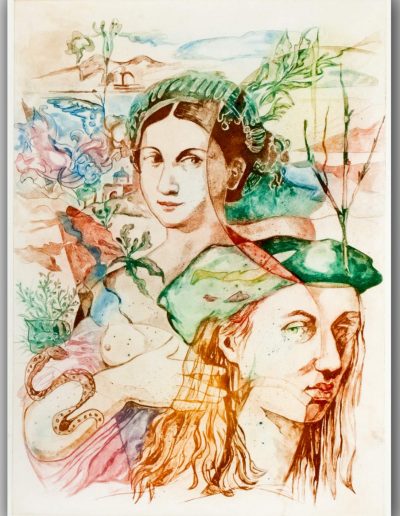 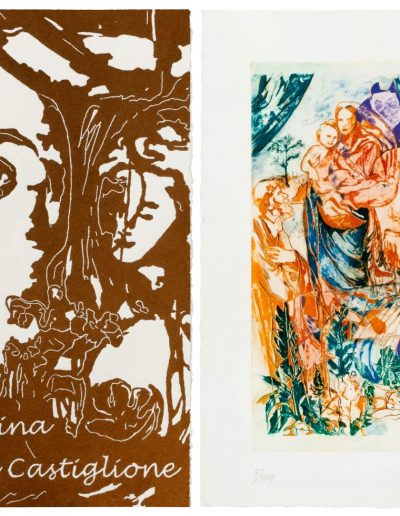 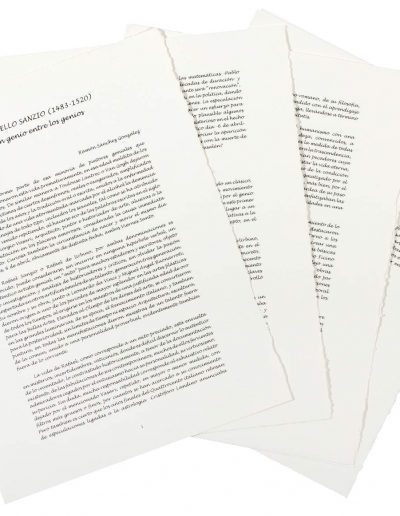