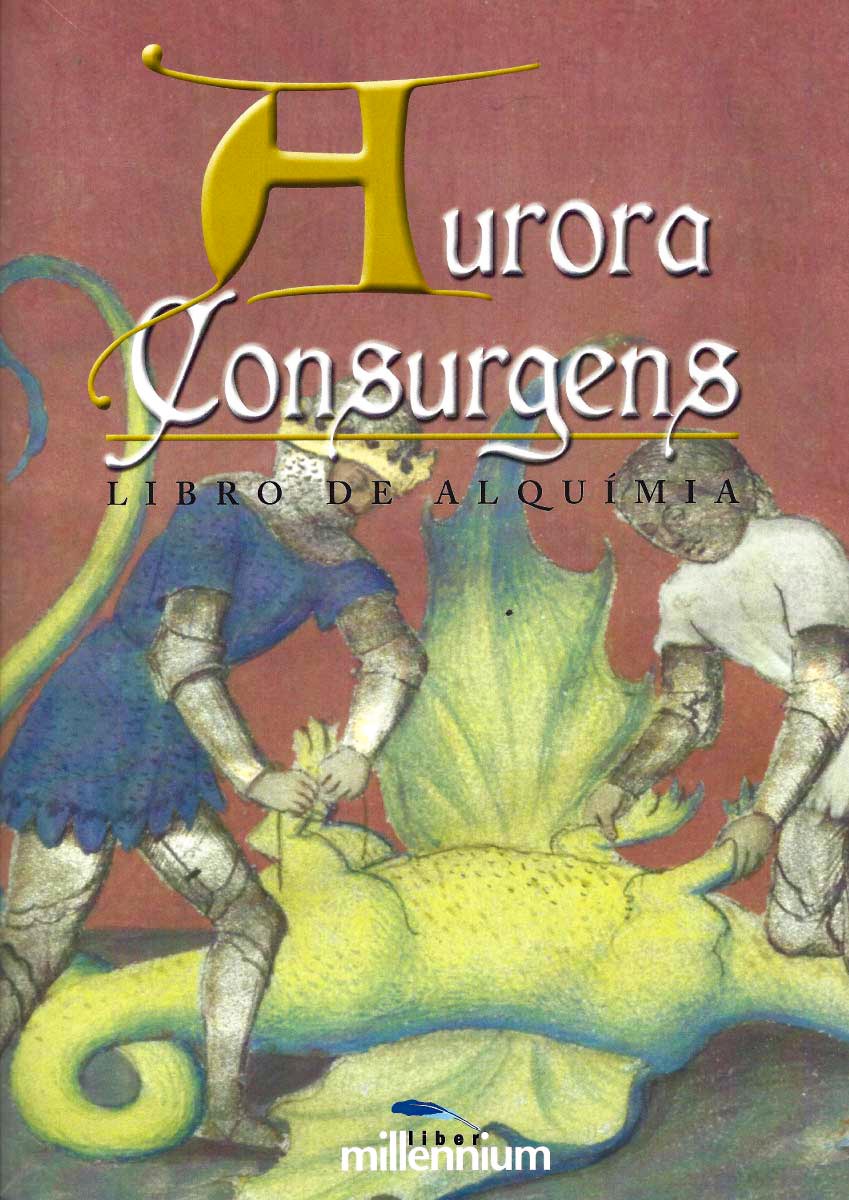 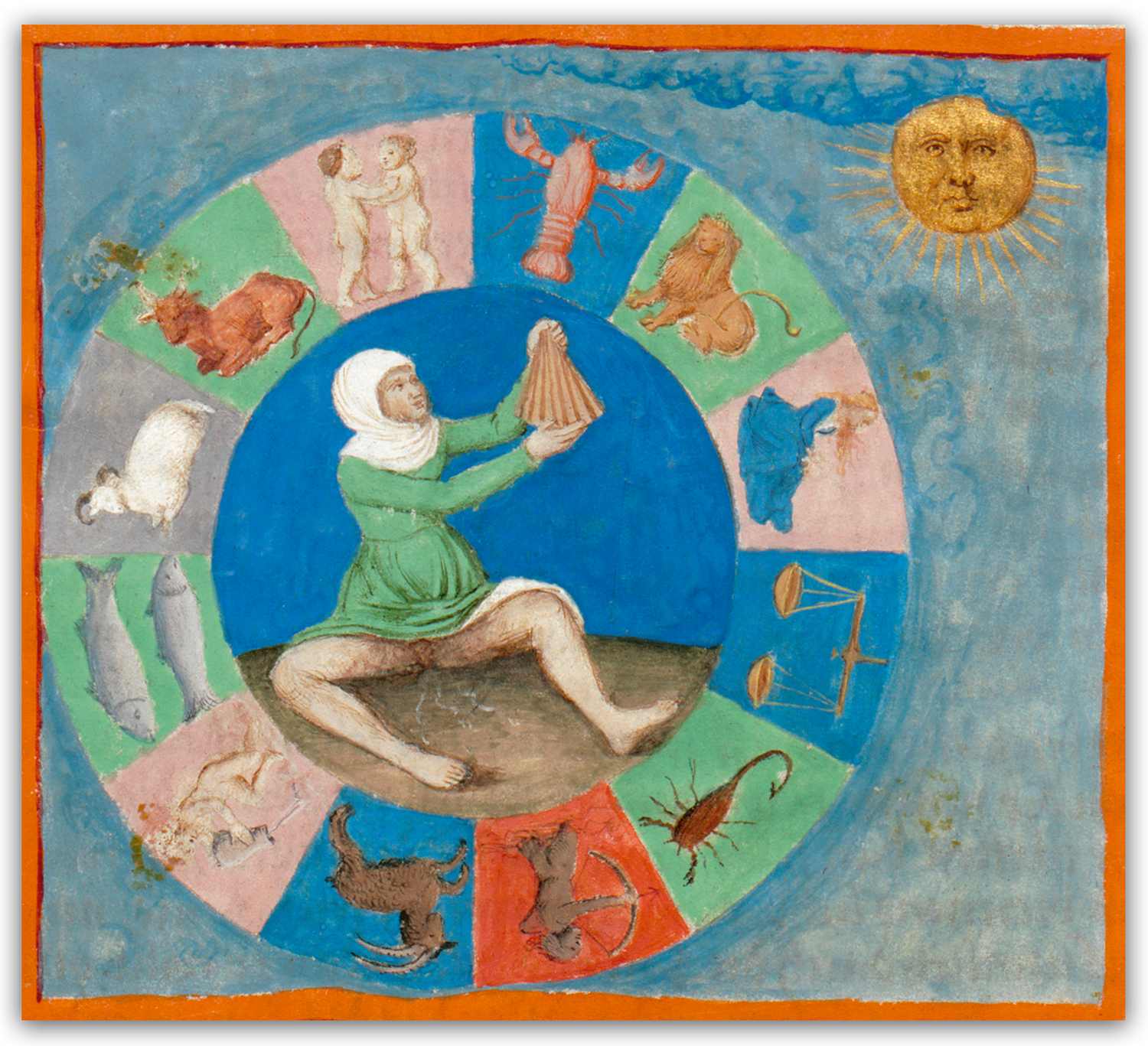 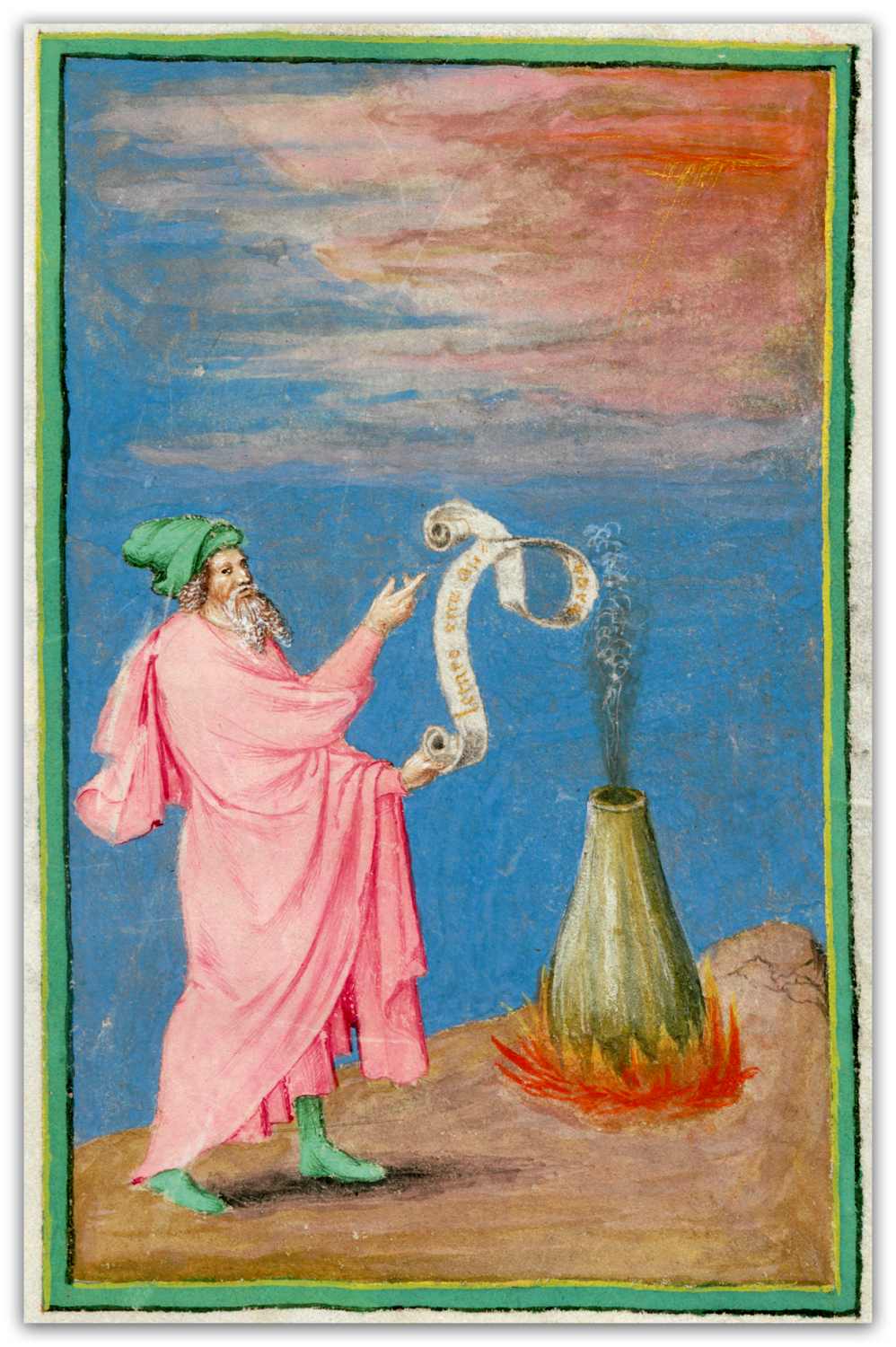 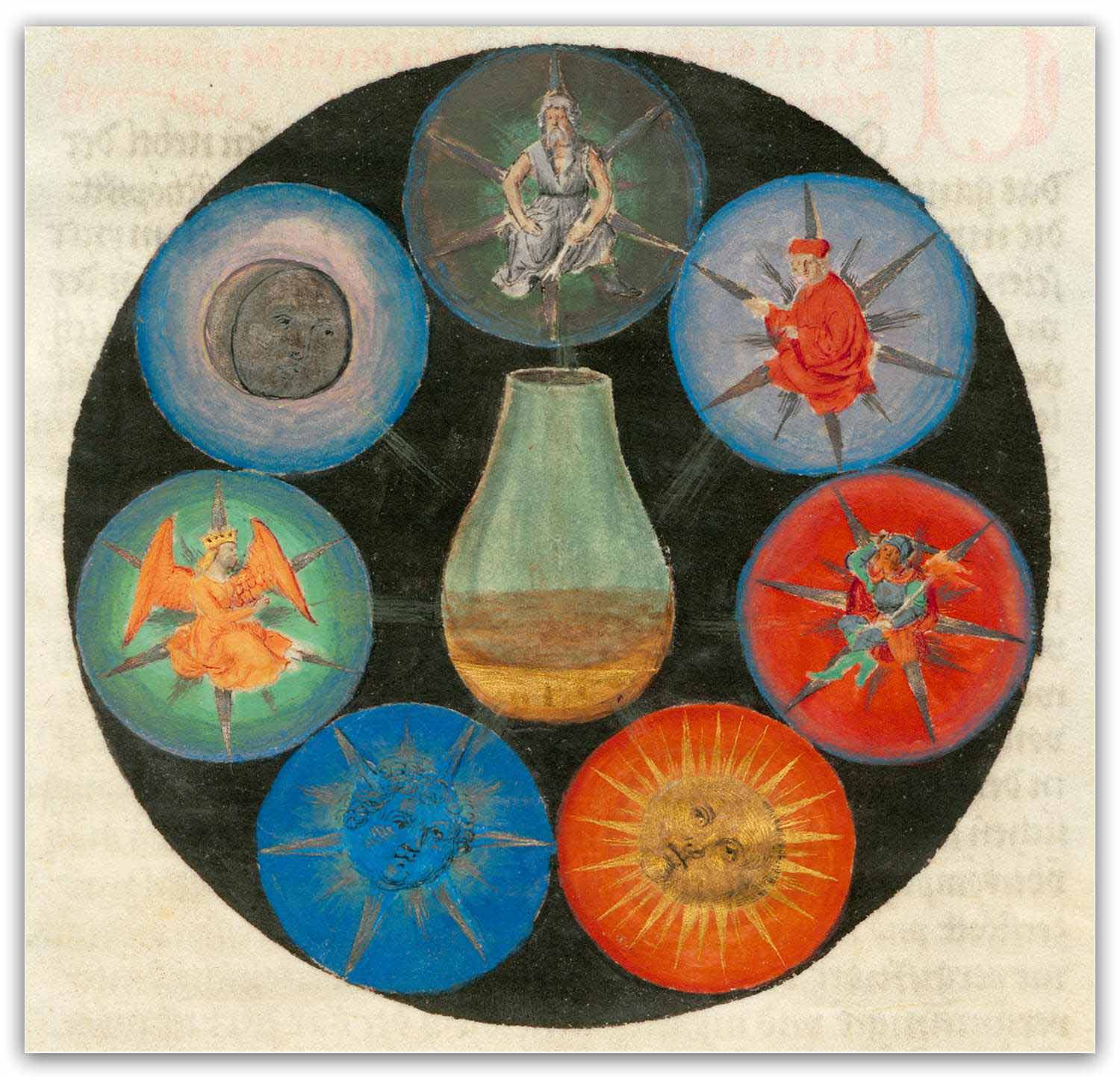 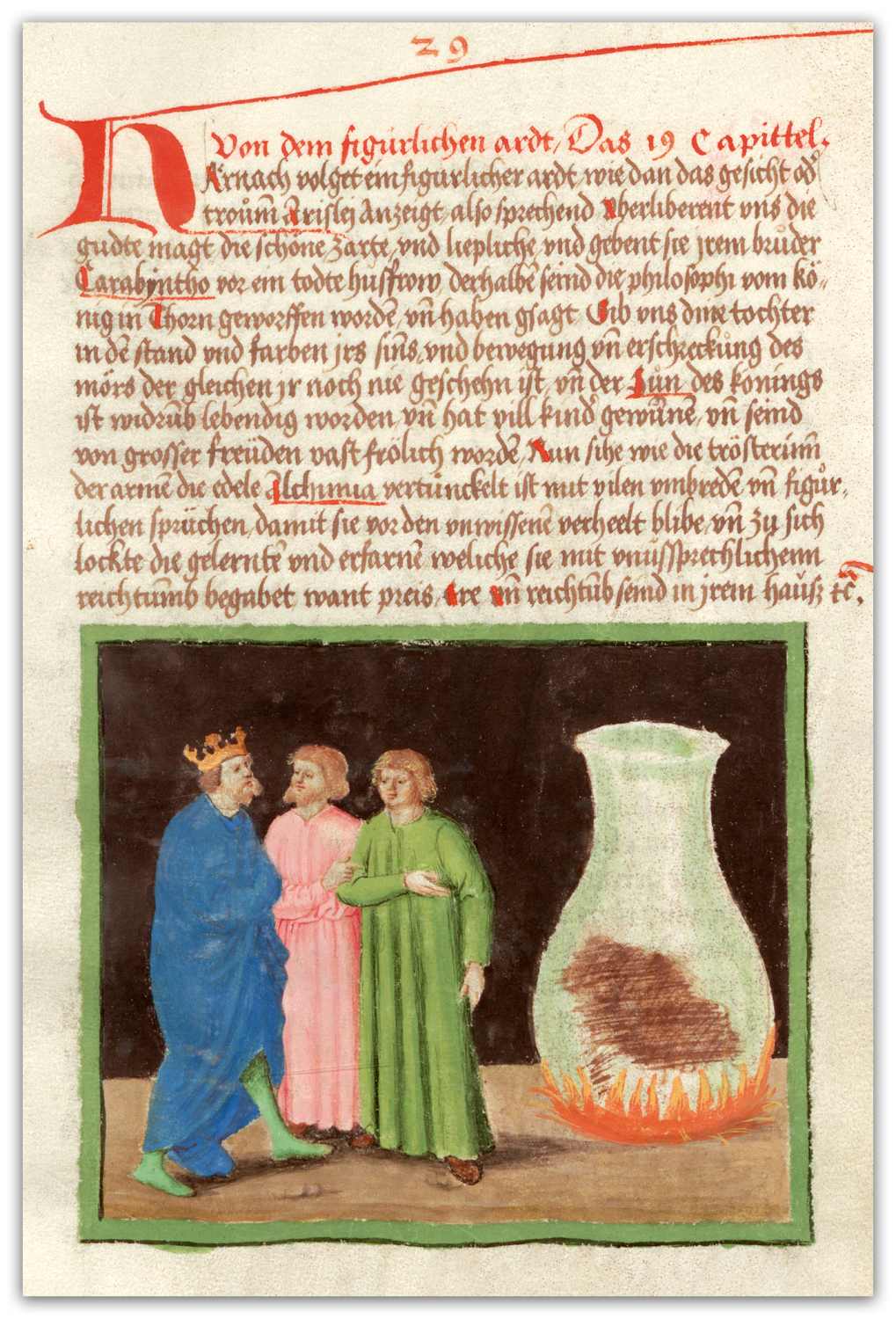 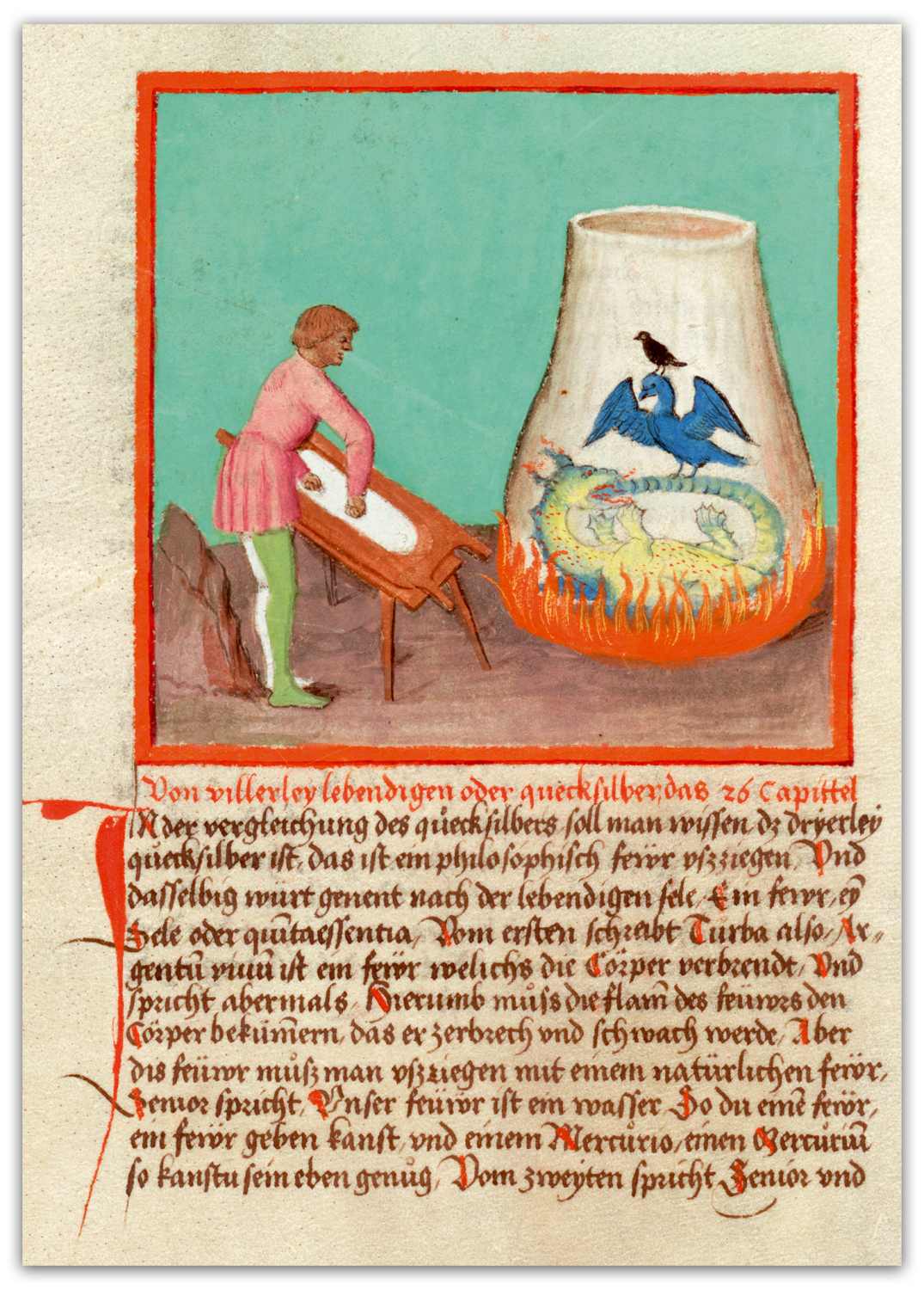 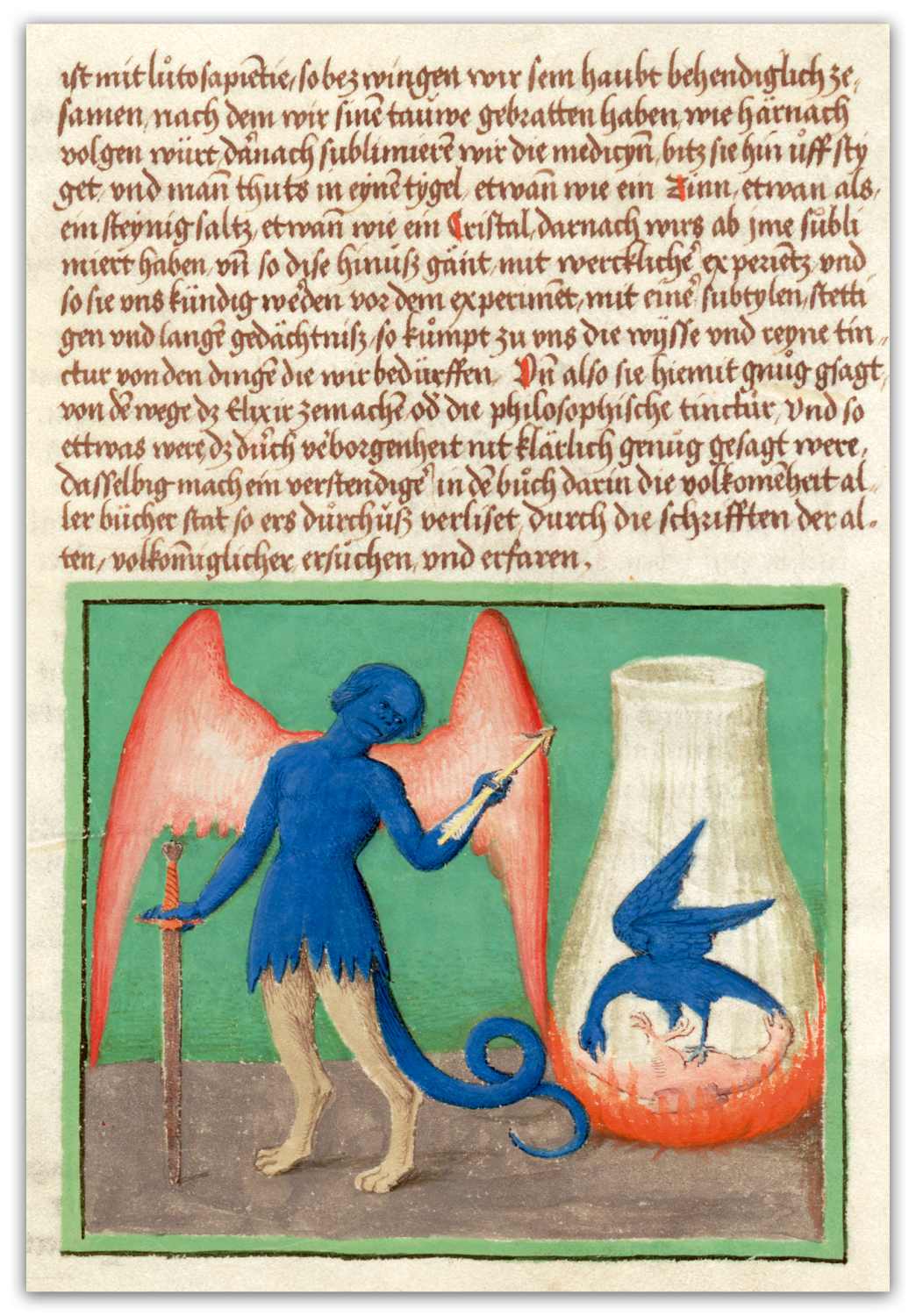 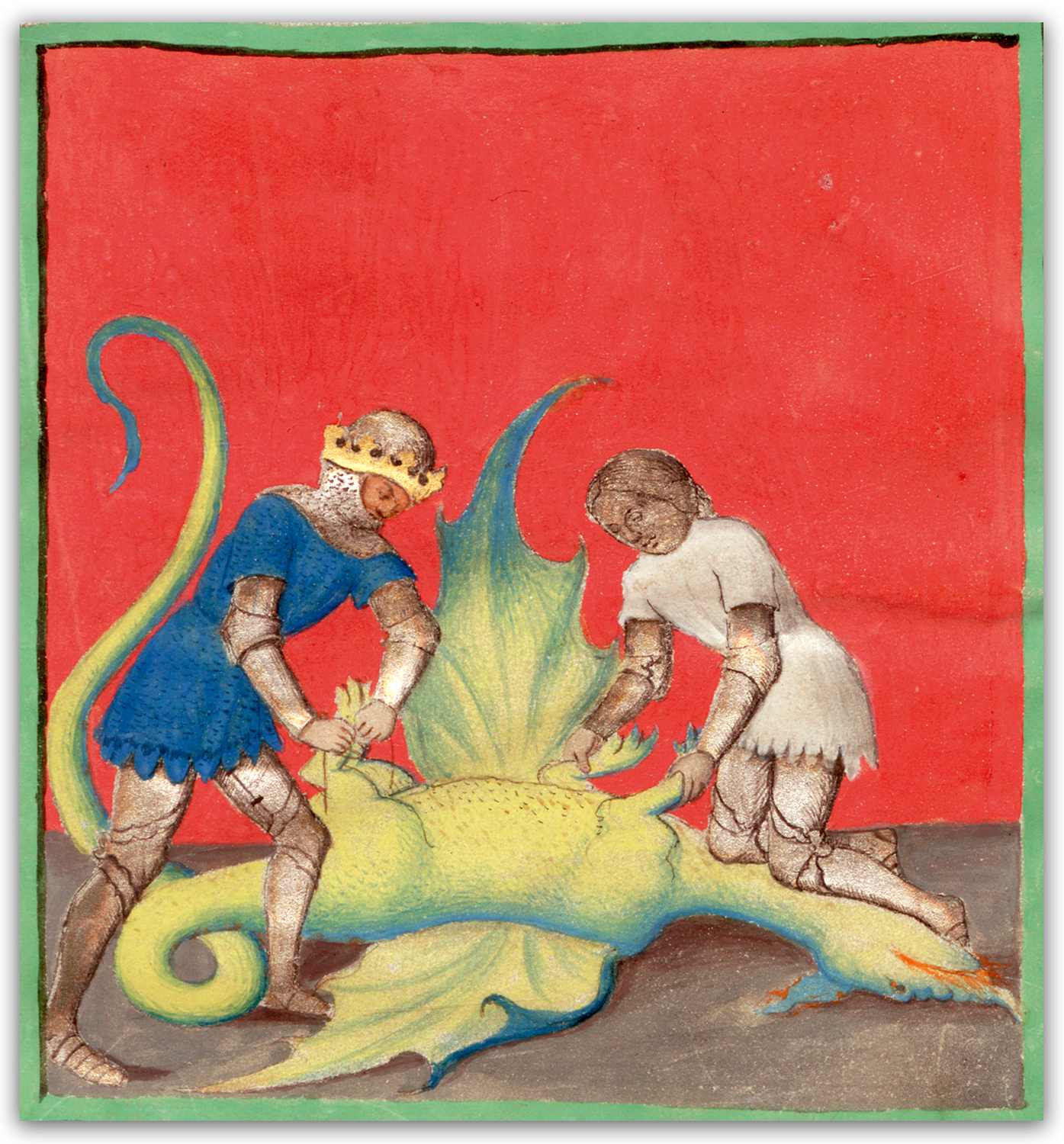 The title ‘Aurora Consurgens’ (which we can translate as ‘Rising Dawn’) comes from the Song of Songs scroll of the Tanakh (Hebrew Bible).

The mystical and esoteric style of the Aurora Consurgens is what drew Carl Jung to study it as a manifestation of the subconscious of St. Thomas Aquinas, the author to whom the work was attributed.

The illustrations of our manuscript, a beautiful work from the beginning of the 16th century in Southwest Germany, have the clear markings of the Renaissance period.

Throughout its history, alchemy has pursued two fundamental objectives: the conversion of a low metal into gold and rejuvenation or immortality.

The practice of transforming a metal into gold is called chrysopoeia, from the Greek chryson poiein, which literally means ‘to make gold’. Together with chrysopoeia, alchemy has a medicinal purpose, its second main function being the strengthening of the body, rejuvenation and prolongation of life. Moreover, the alchemist cannot achieve his purpose without purification of the spirit, which by extension implies a perfection of the soul as a fundamental requirement for receiving the inspiration of divine wisdom.

Original from the 15th century, preserved in the Berlin State Library.

Gothic, typically Germanic because of its dark colouring.

Leather binding on board.

Unique print run of 550 copies, numbered and authenticated by a notarial act. 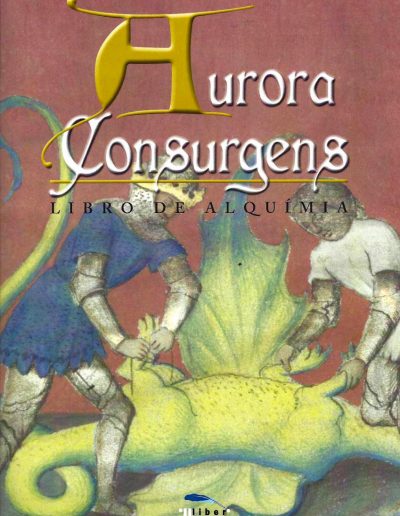 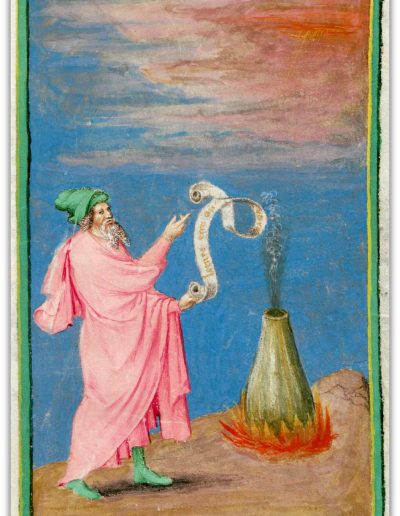 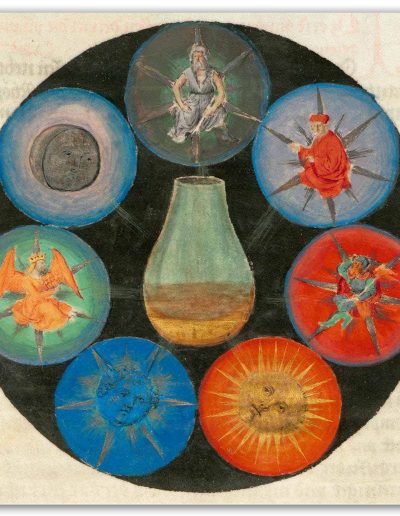 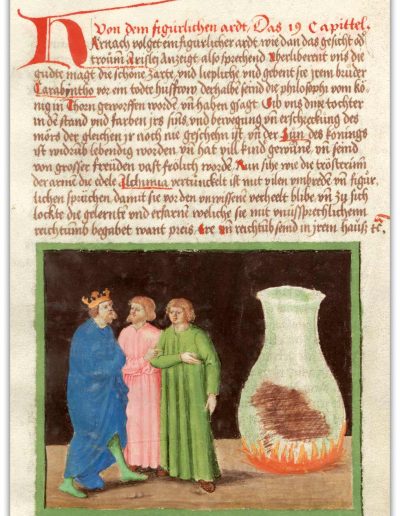 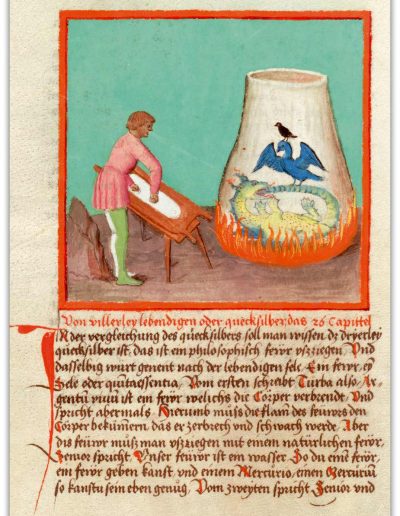 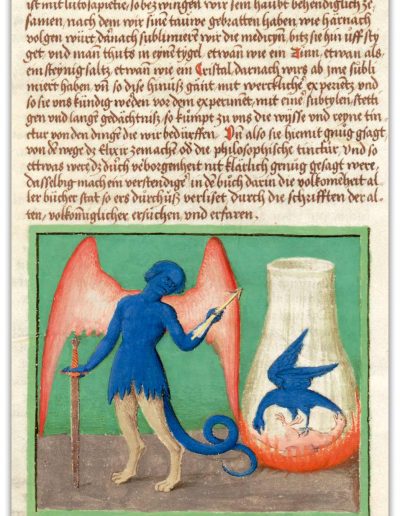 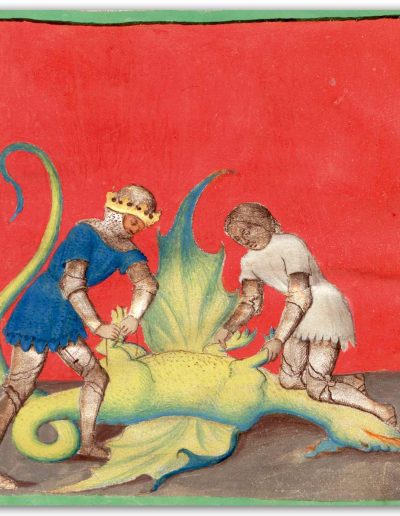