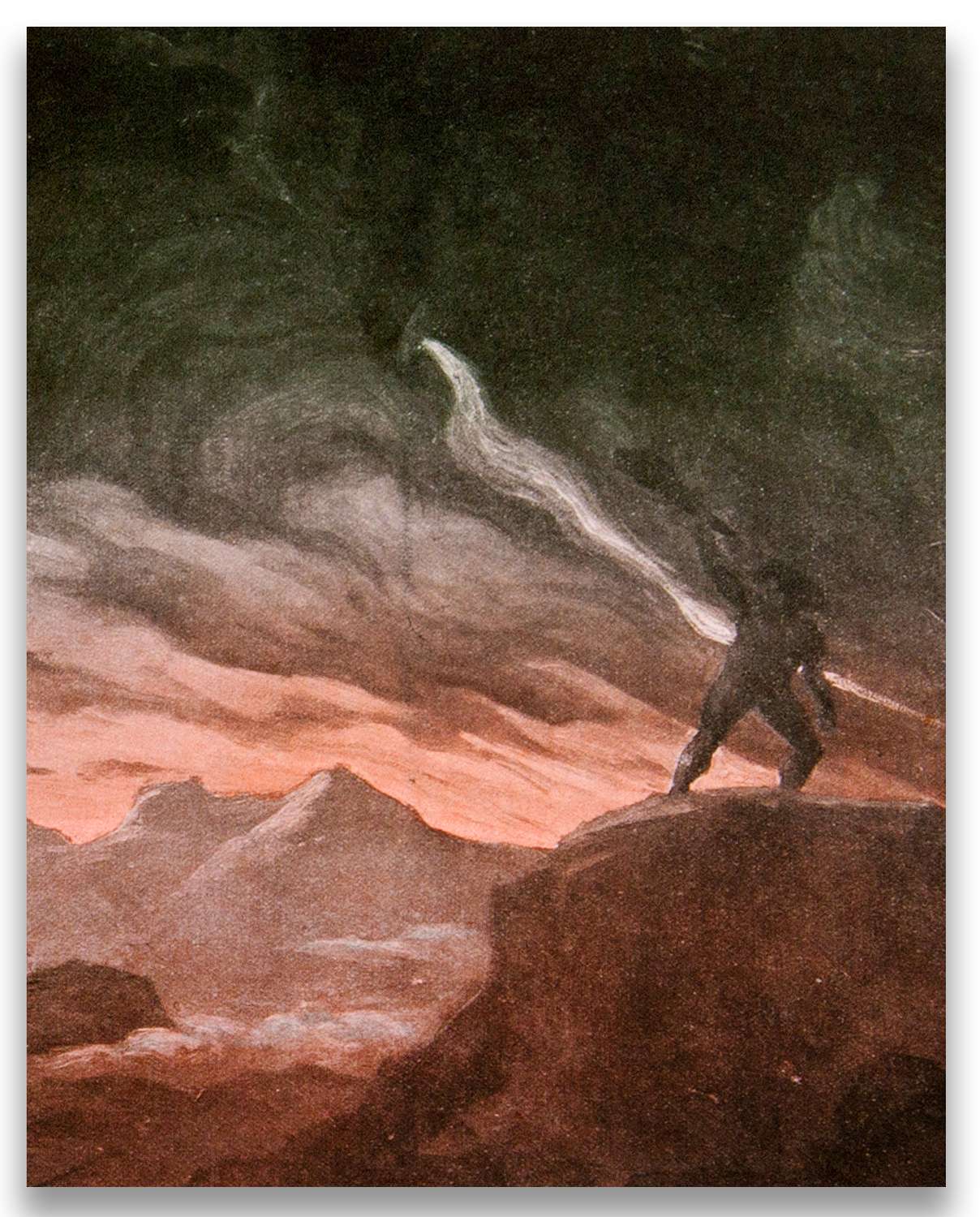 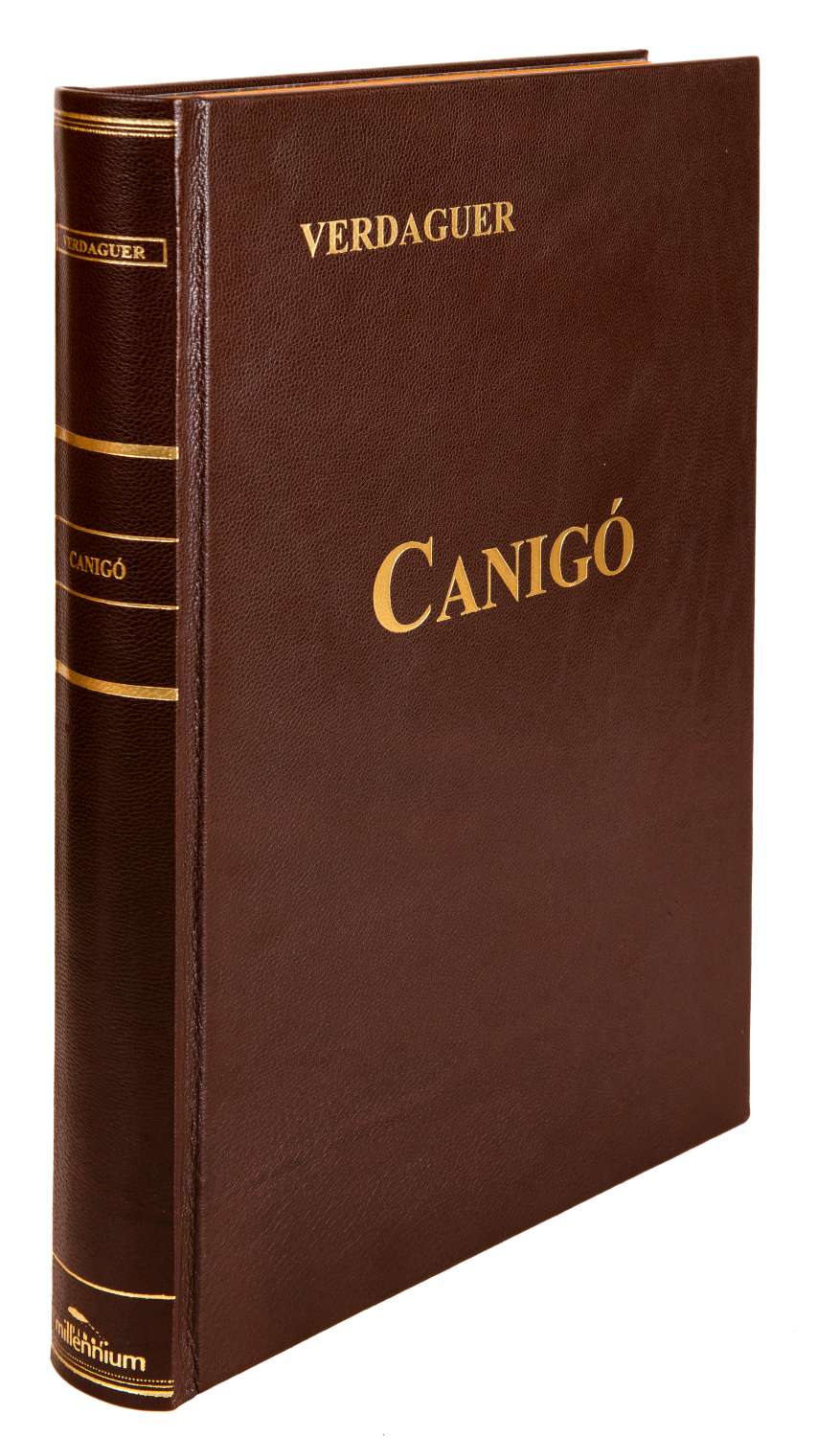 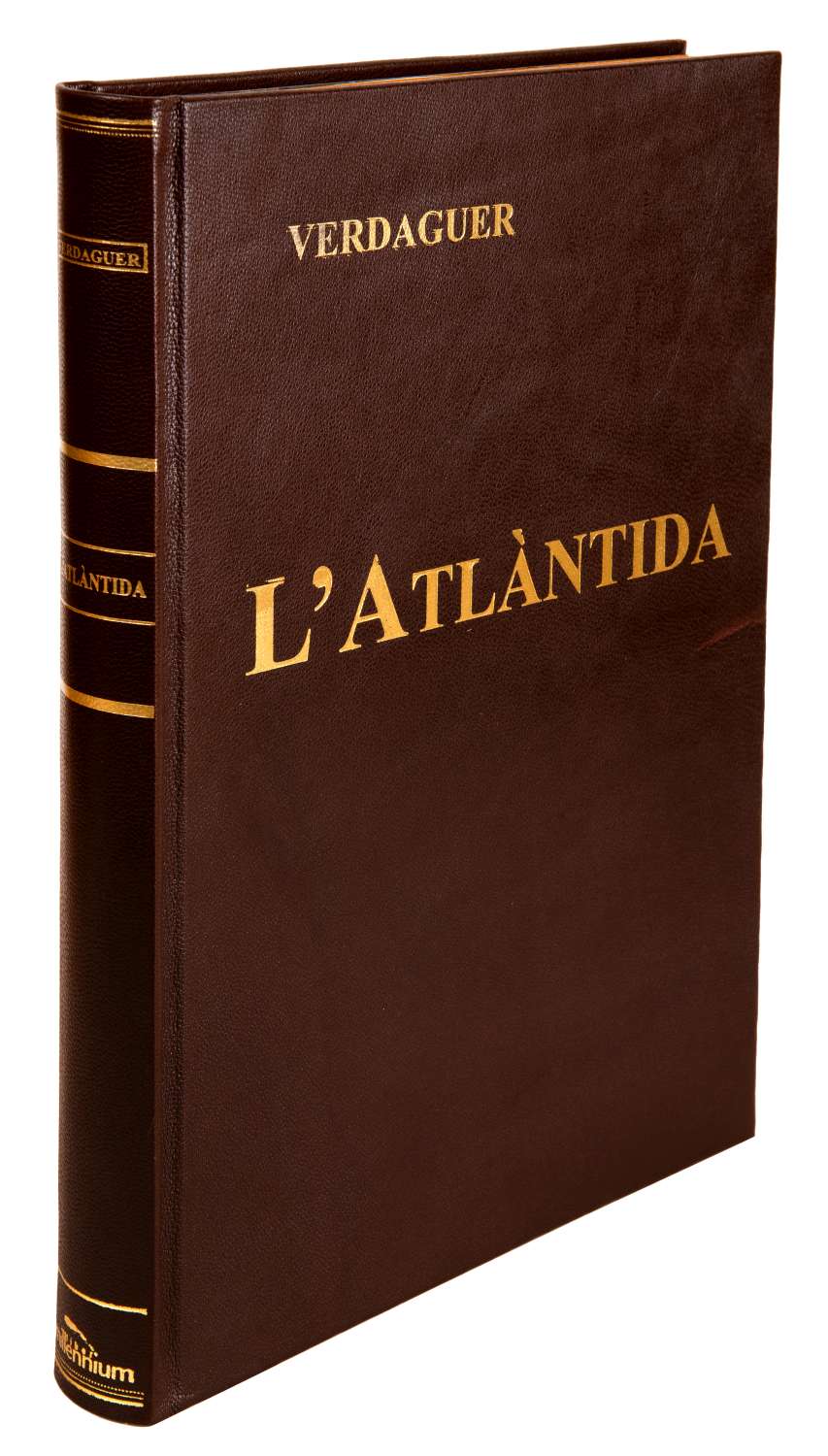 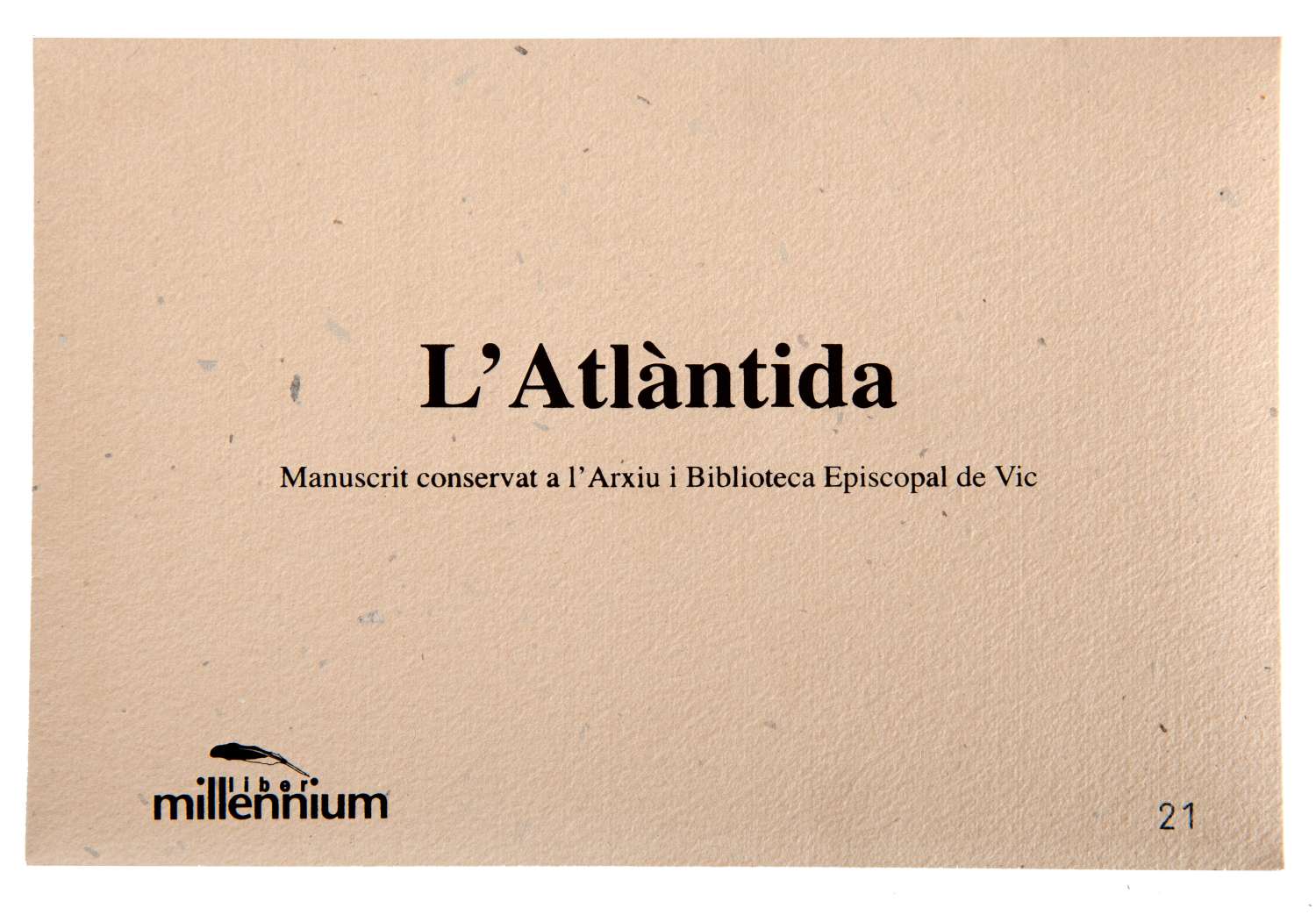 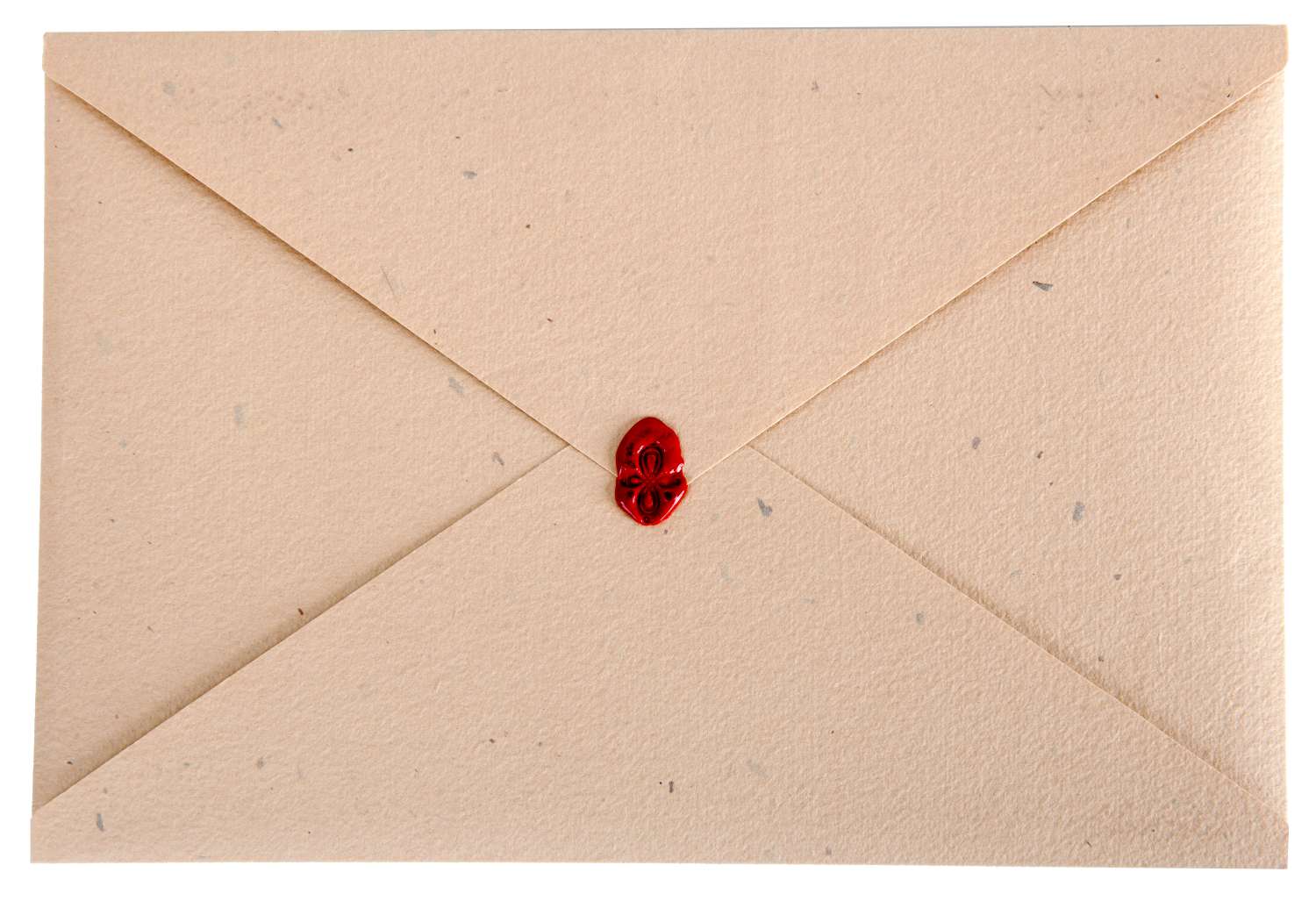 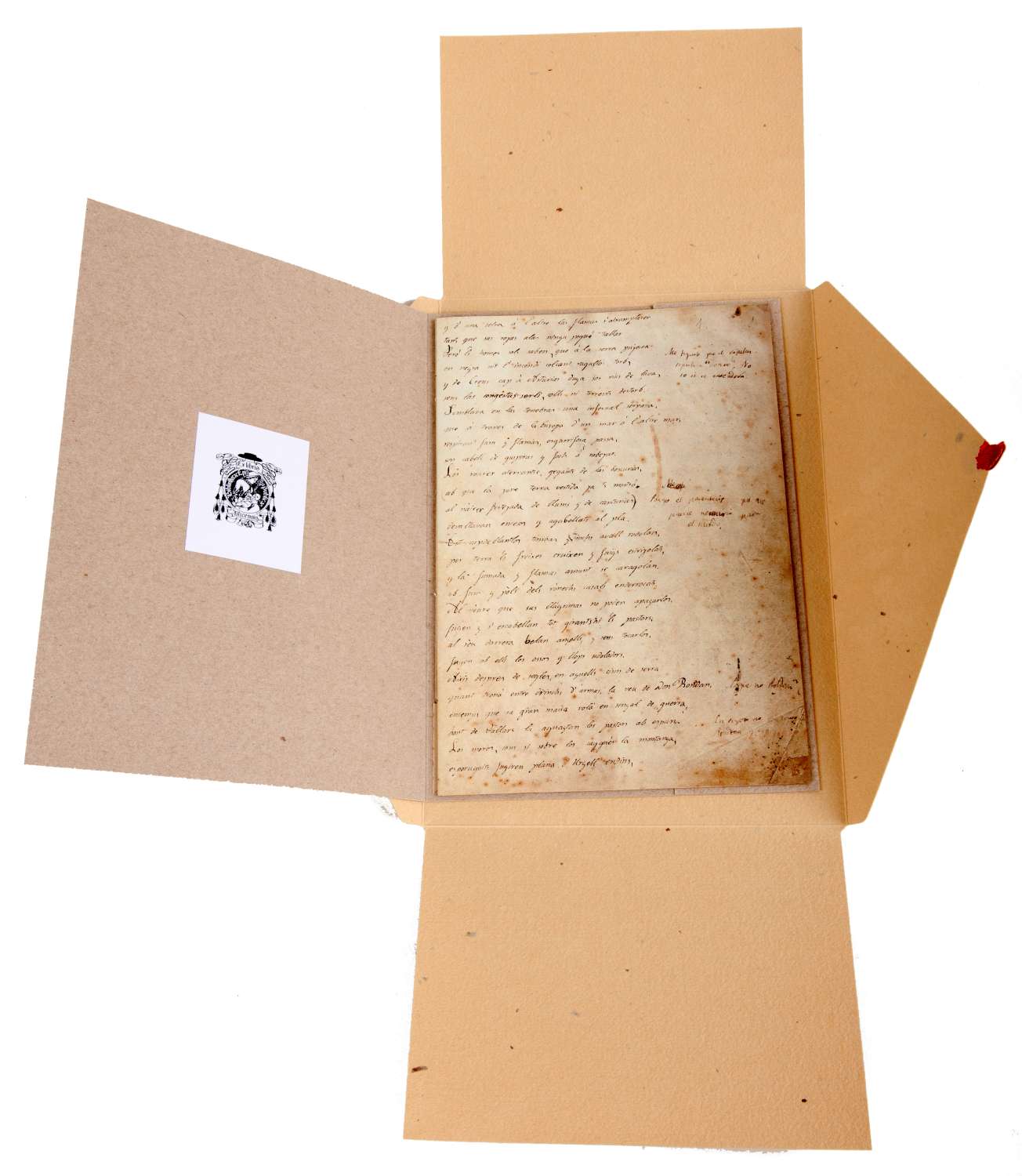 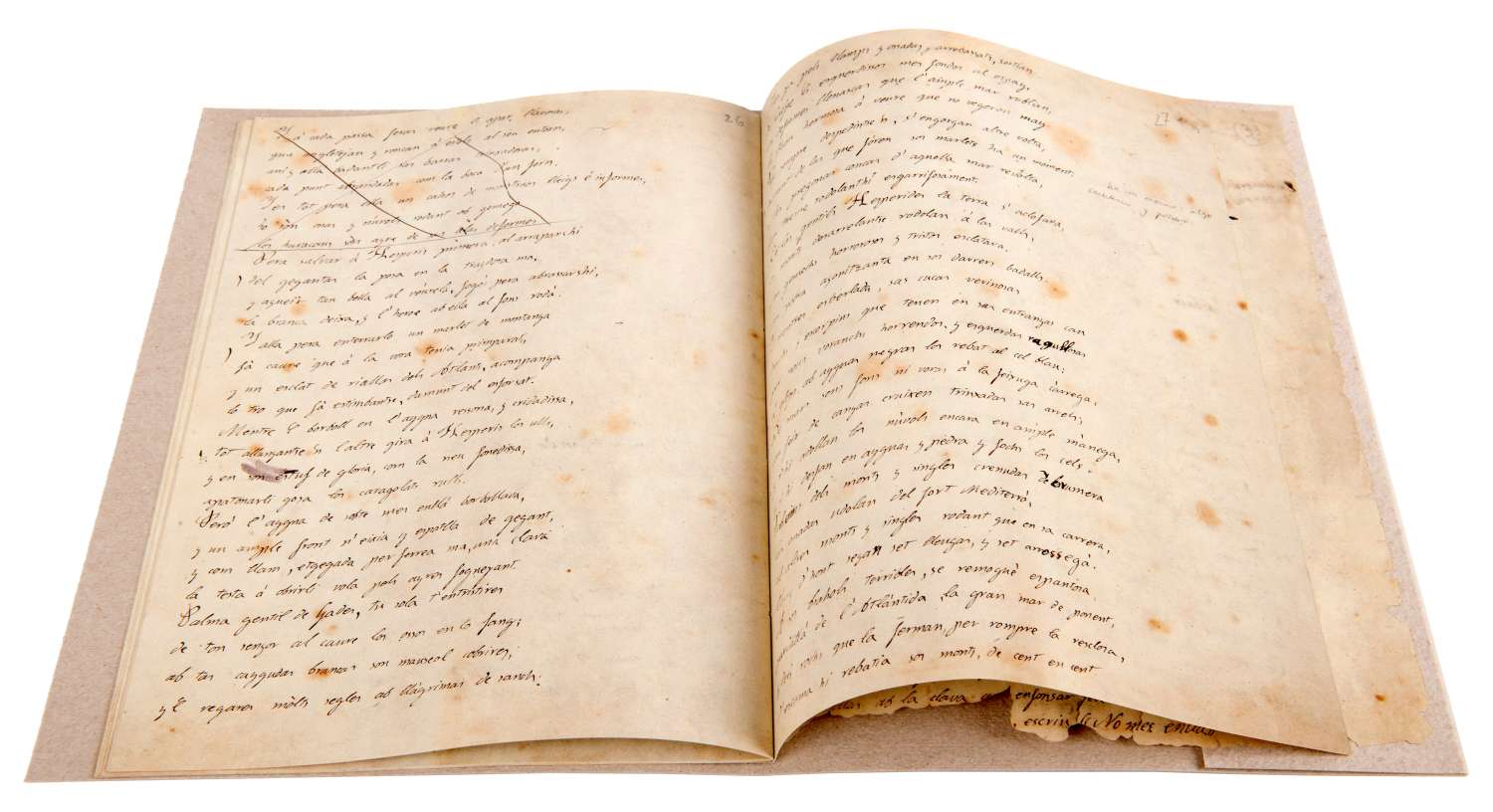 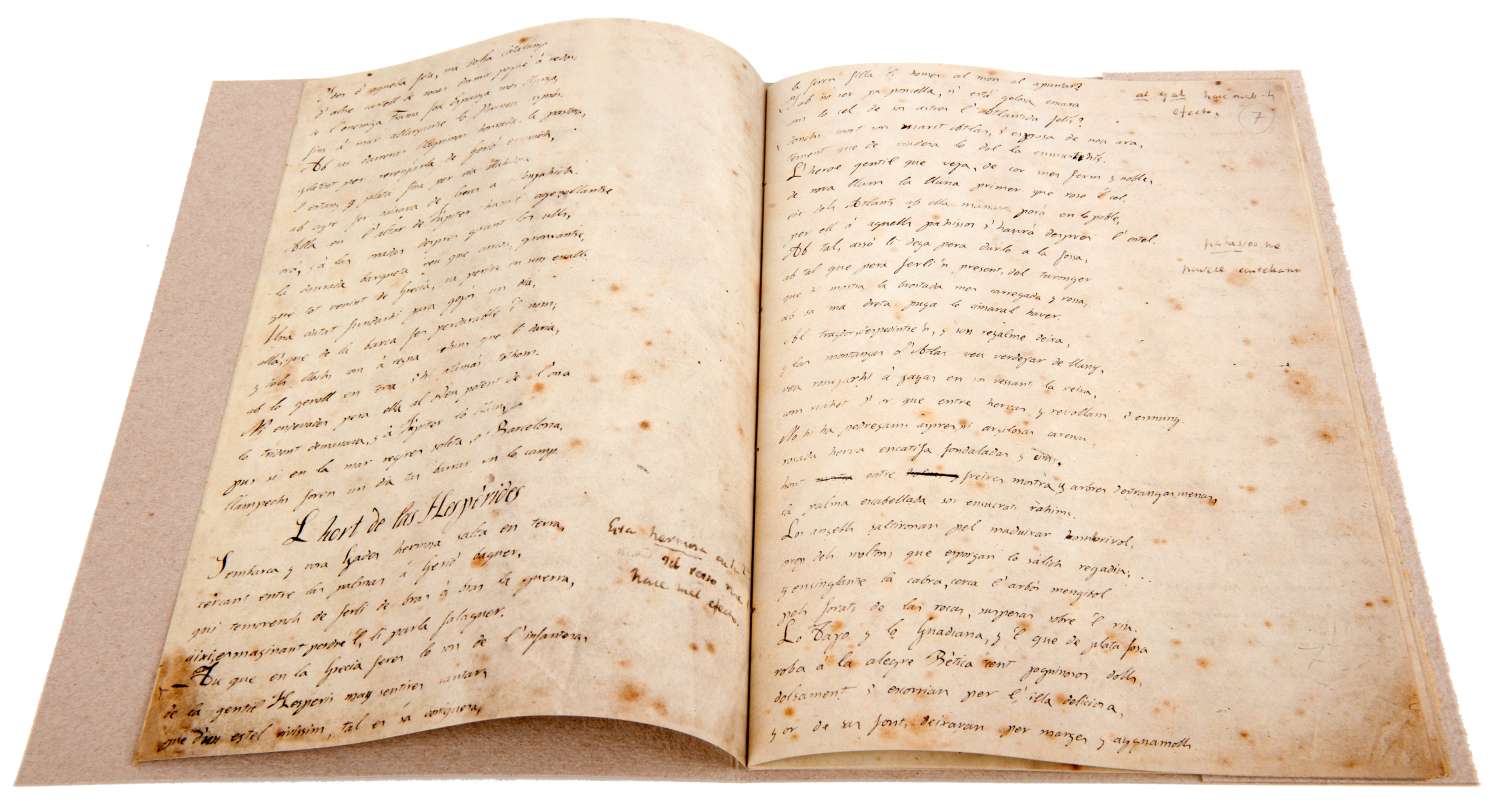 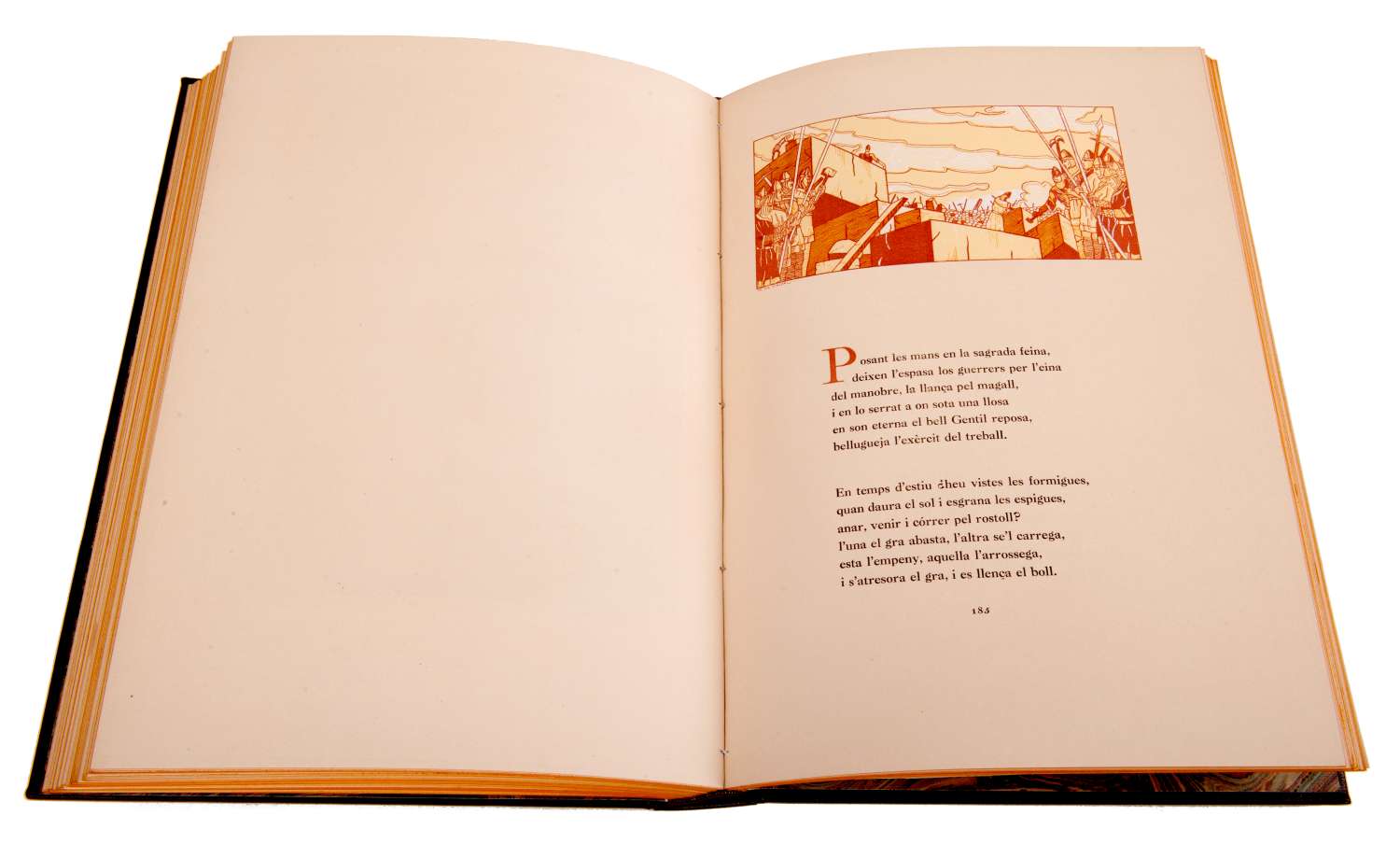 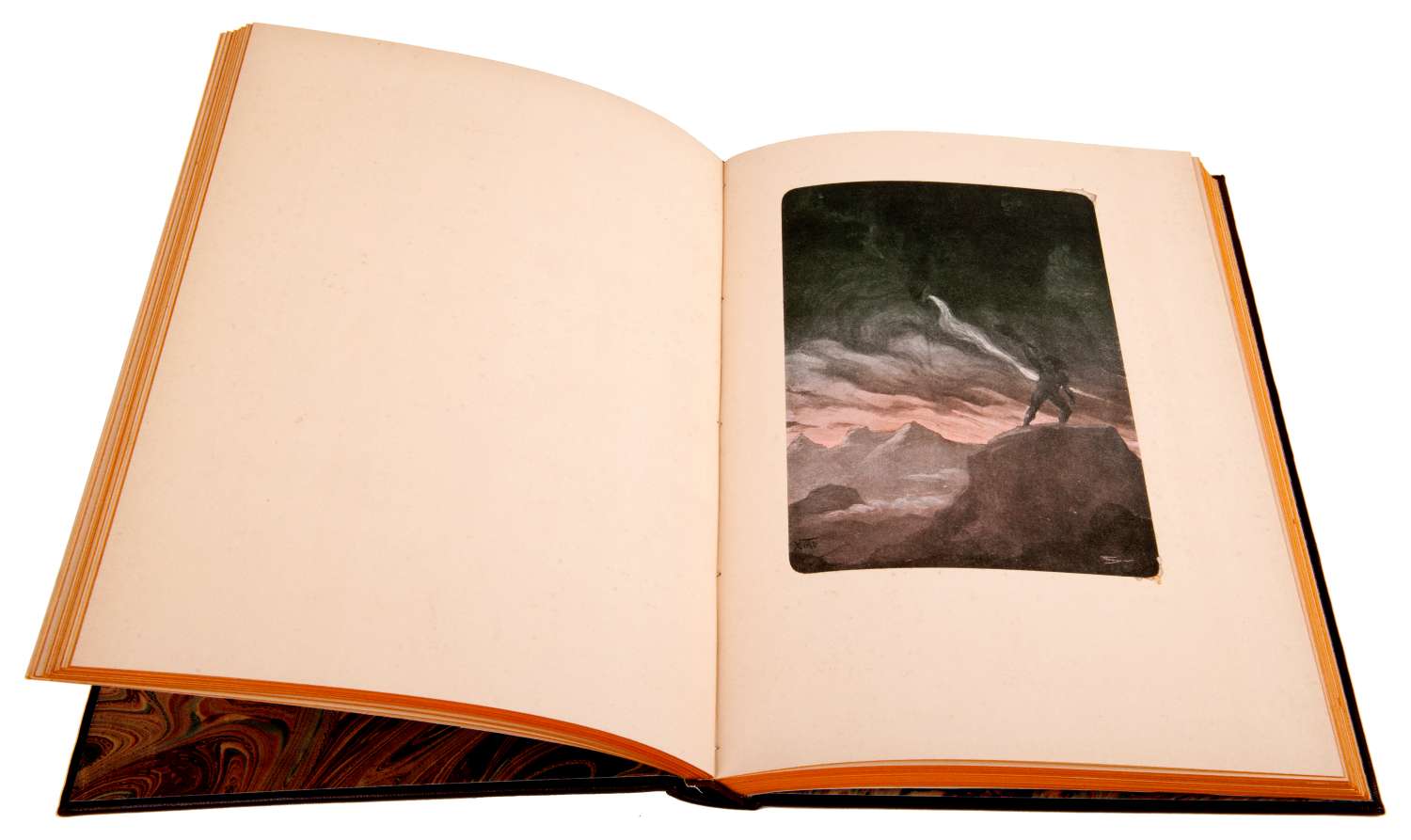 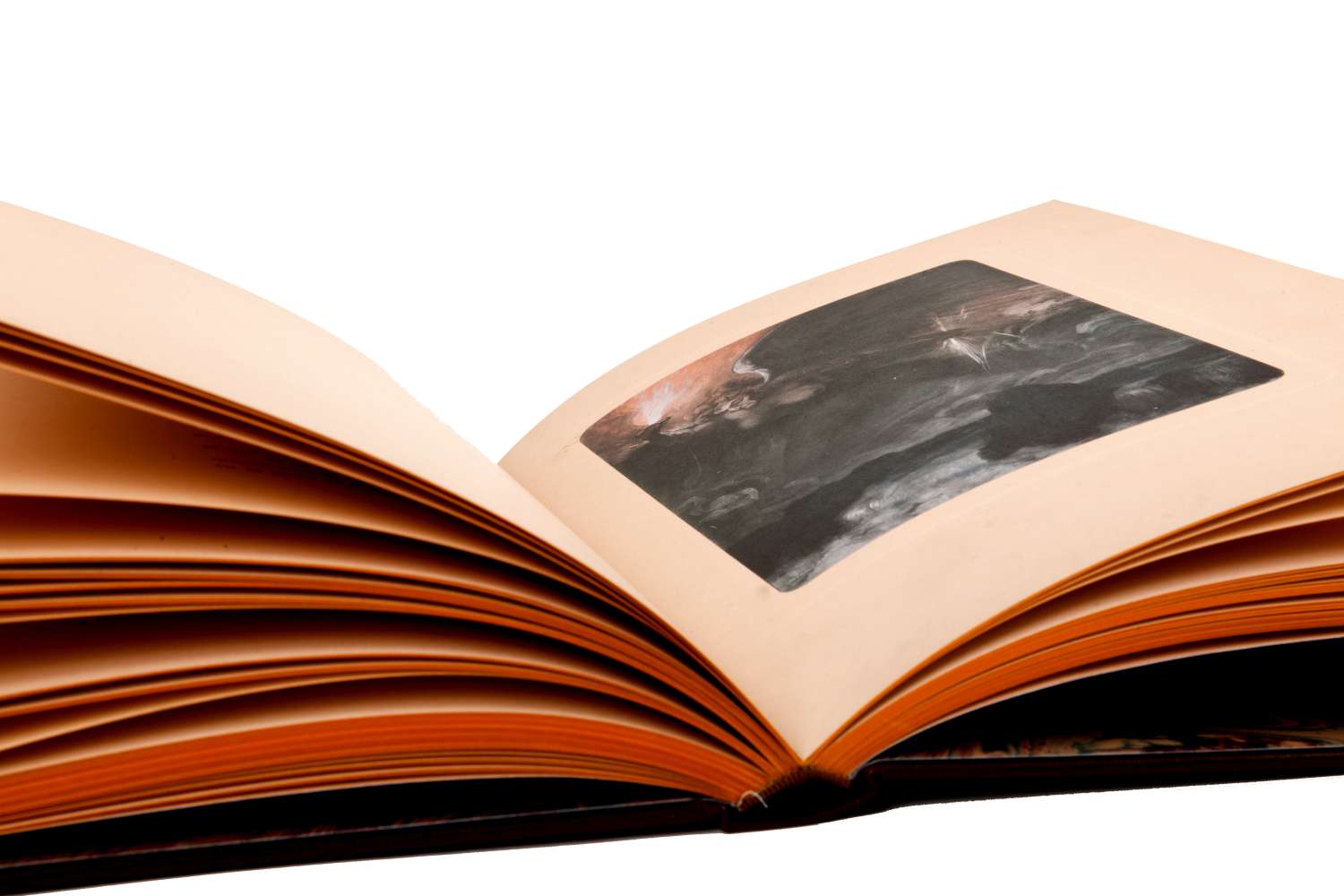 Seminal model in the 19th Century Catalan literature, and founder of the modern Catalan. La Atlántida and Canigó represent the epic skyline of Verdaguer. In the first case, the aim was focused to create a great poem that gave meaning, dignity and coherence to a literature that was being reborn. Verdaguer presented “La España naciente” (The Rising Spain) at the Floral Games in 1868, where he did not succeed as expected; but ten years later, after the poet’s experience as chaplain in the Transatlantic Company, the great composition took final shape, La Atlántida, which dazzled the whole world at the Floral Games in 1877. However, the poet reached the fullness with Canigó, his most ambitious, personal and representative work, in which the legendary origins of Catalonia and its birth as a Christian homeland are sung. Given the variety, vigor and value of his work, it is not surprising that Verdaguer has often been considered as a personification of the existent hero of contemporary Catalan literature.
La Atlántida.
Facsimile of the edition published in 1906.
220 pages of 23 x 32,5 cm.
26 illustrations. Canigó.
Facsimile of the edition published in 1931.
272 pages of 23 x 32,5 cm.
25 illustrations. Original manuscript of La Atlántida.
Facsimile of the original preserved in the Arxiu i Biblioteca Episcopal de Vic.
34 pages of 15,5 x 22,5 cm. Special paper for this edition. Collected, folded and sewn by hand. Leather binding. Presented in an elegant case. Single print of 550 copies, numbered and authenticated by notarial deed.
Ask for information 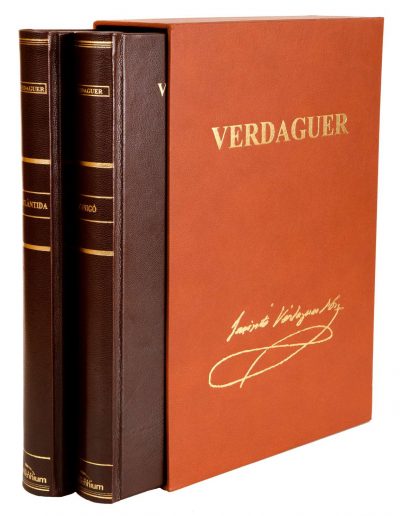 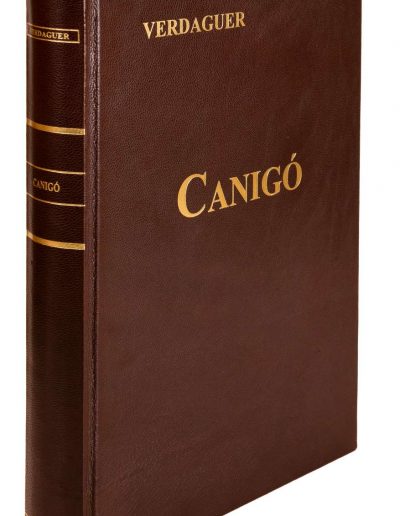 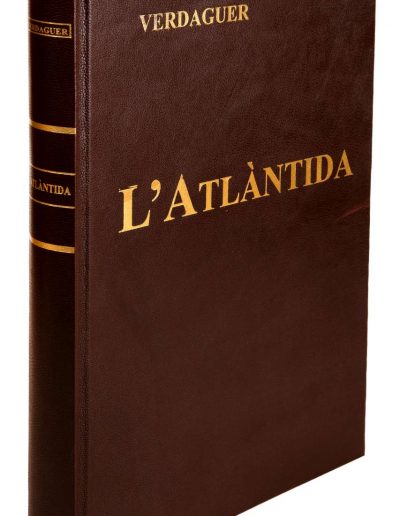 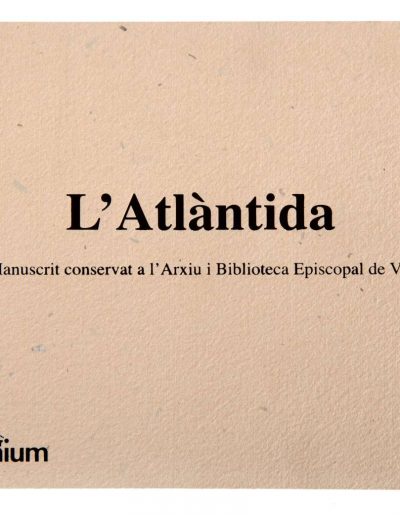 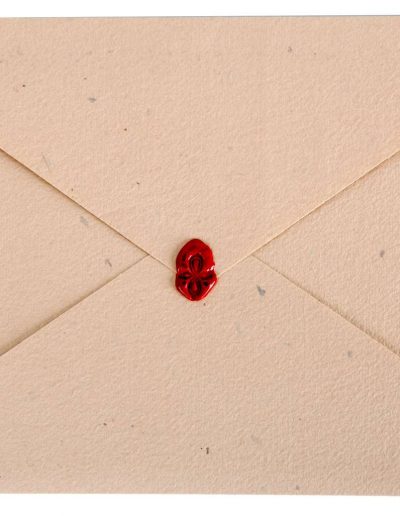 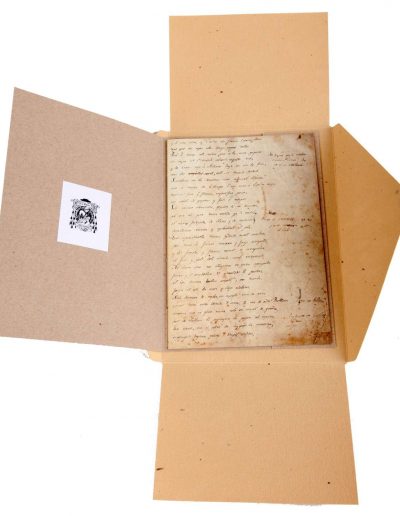 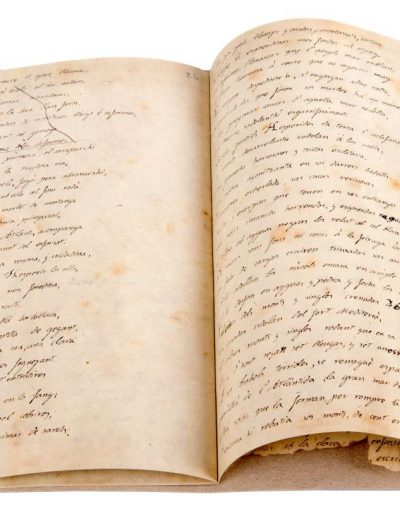 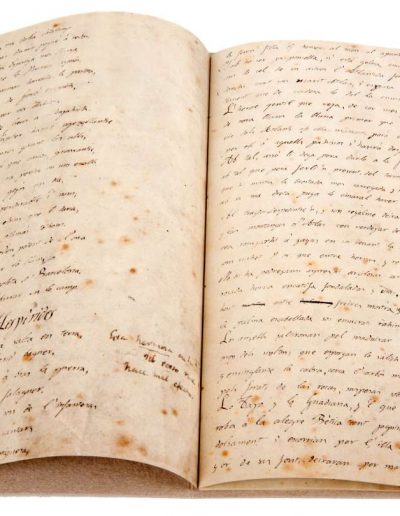 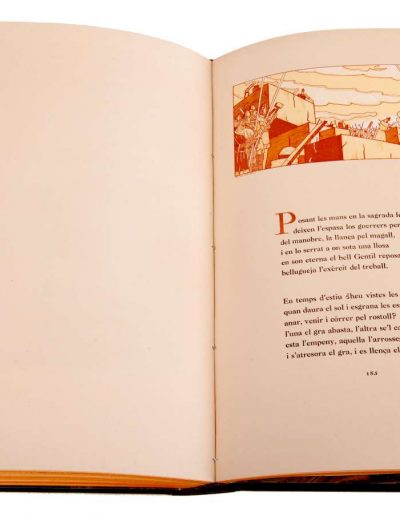 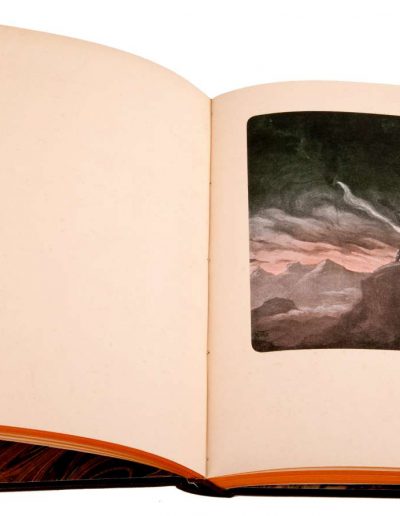 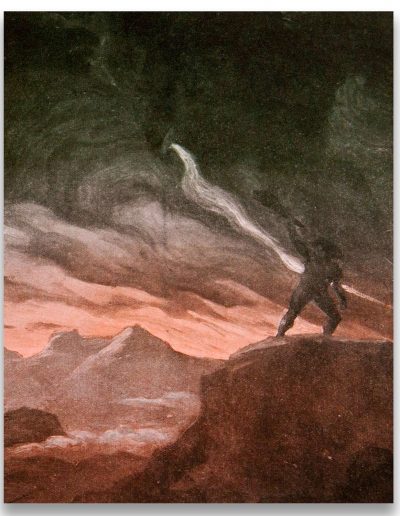 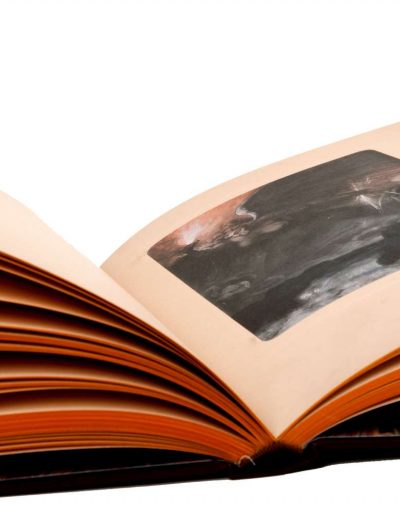