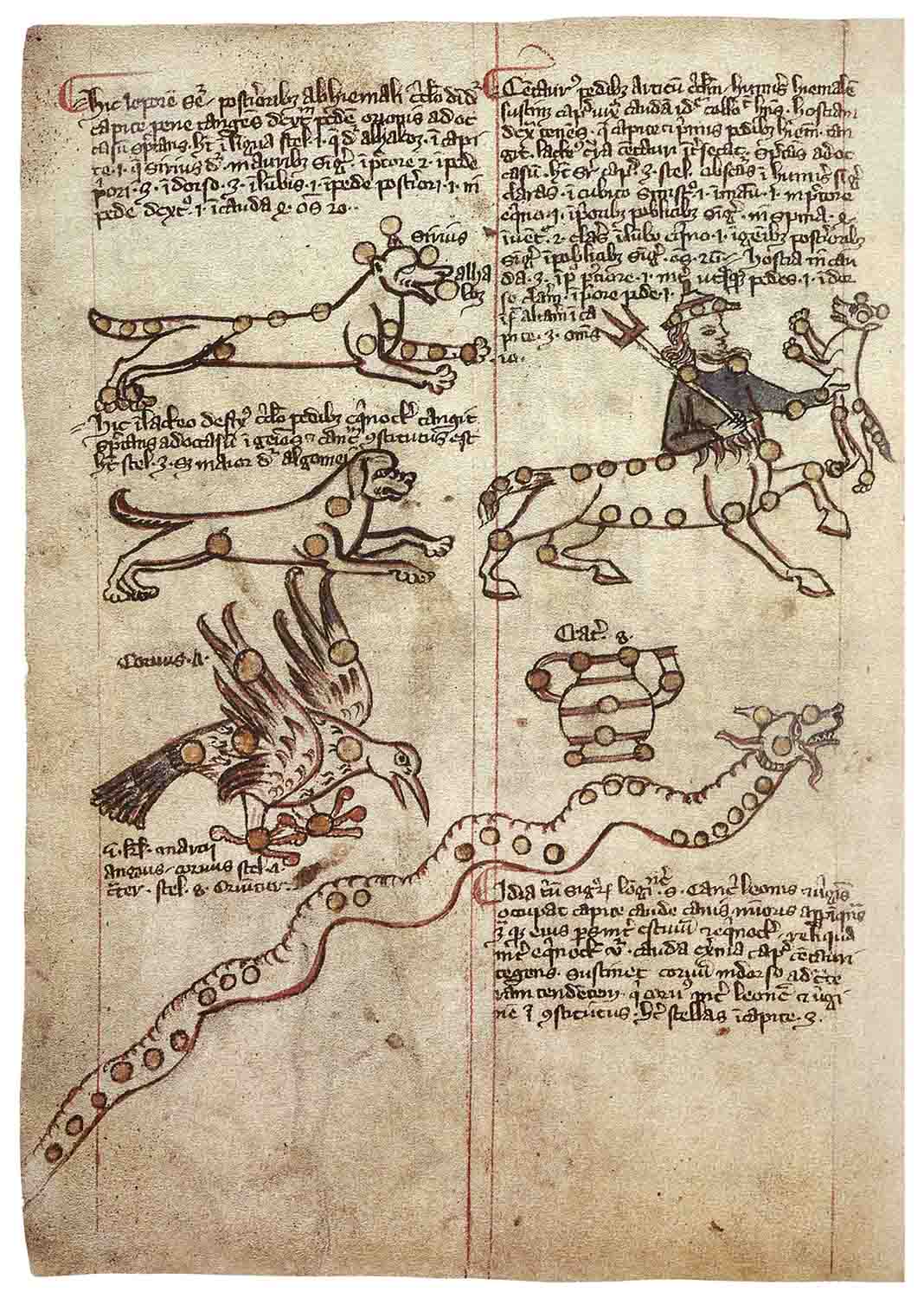 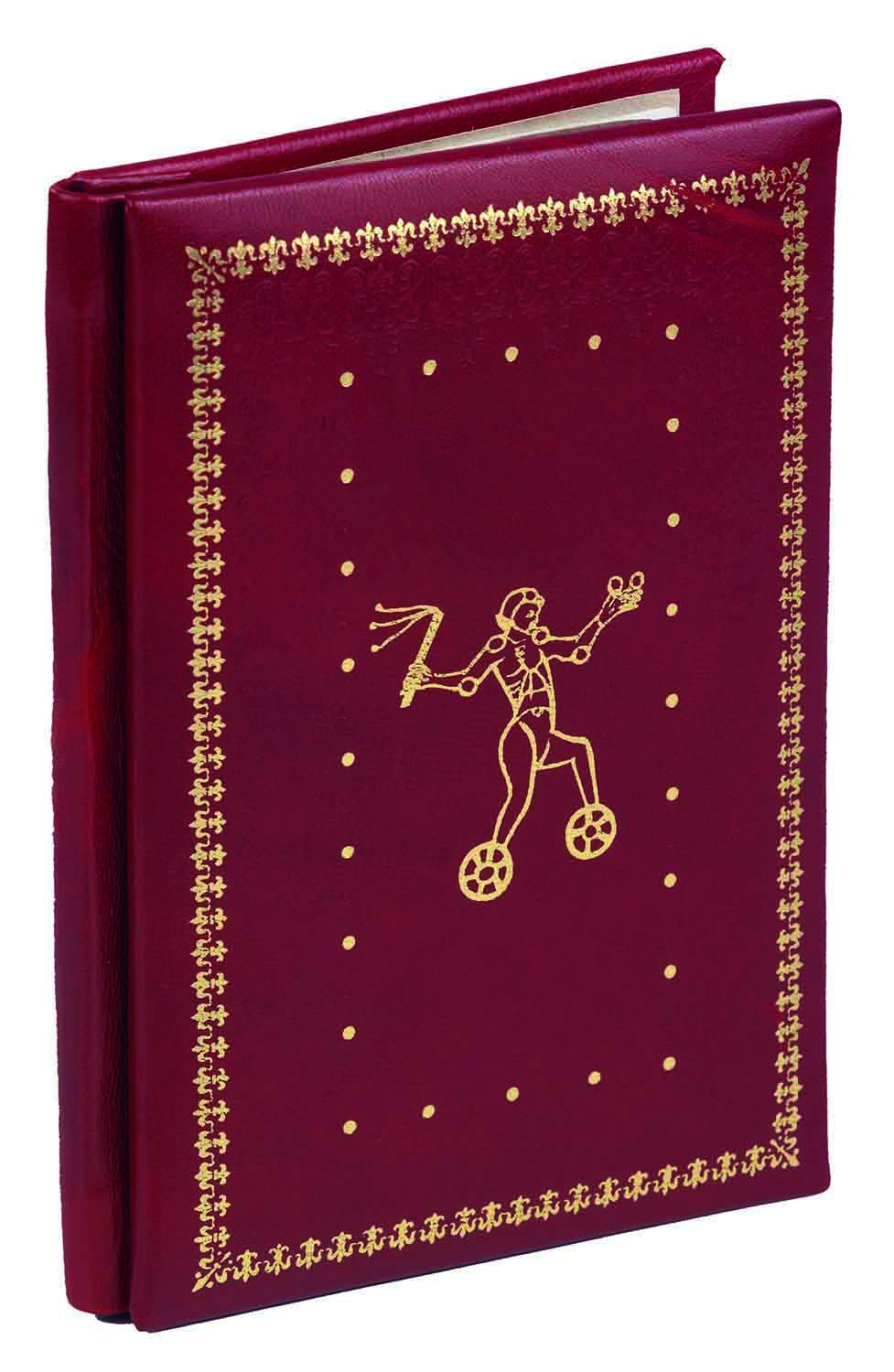 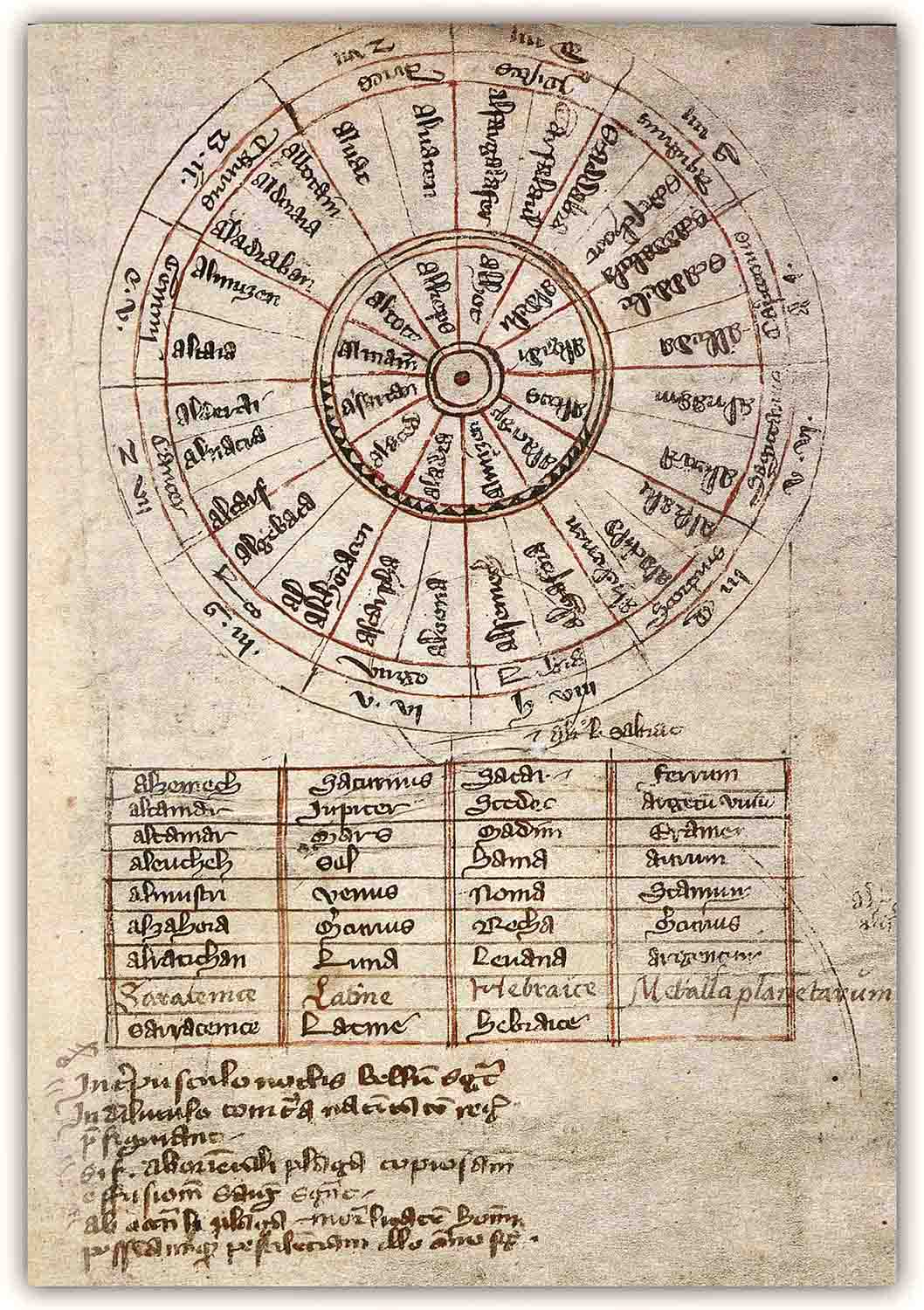 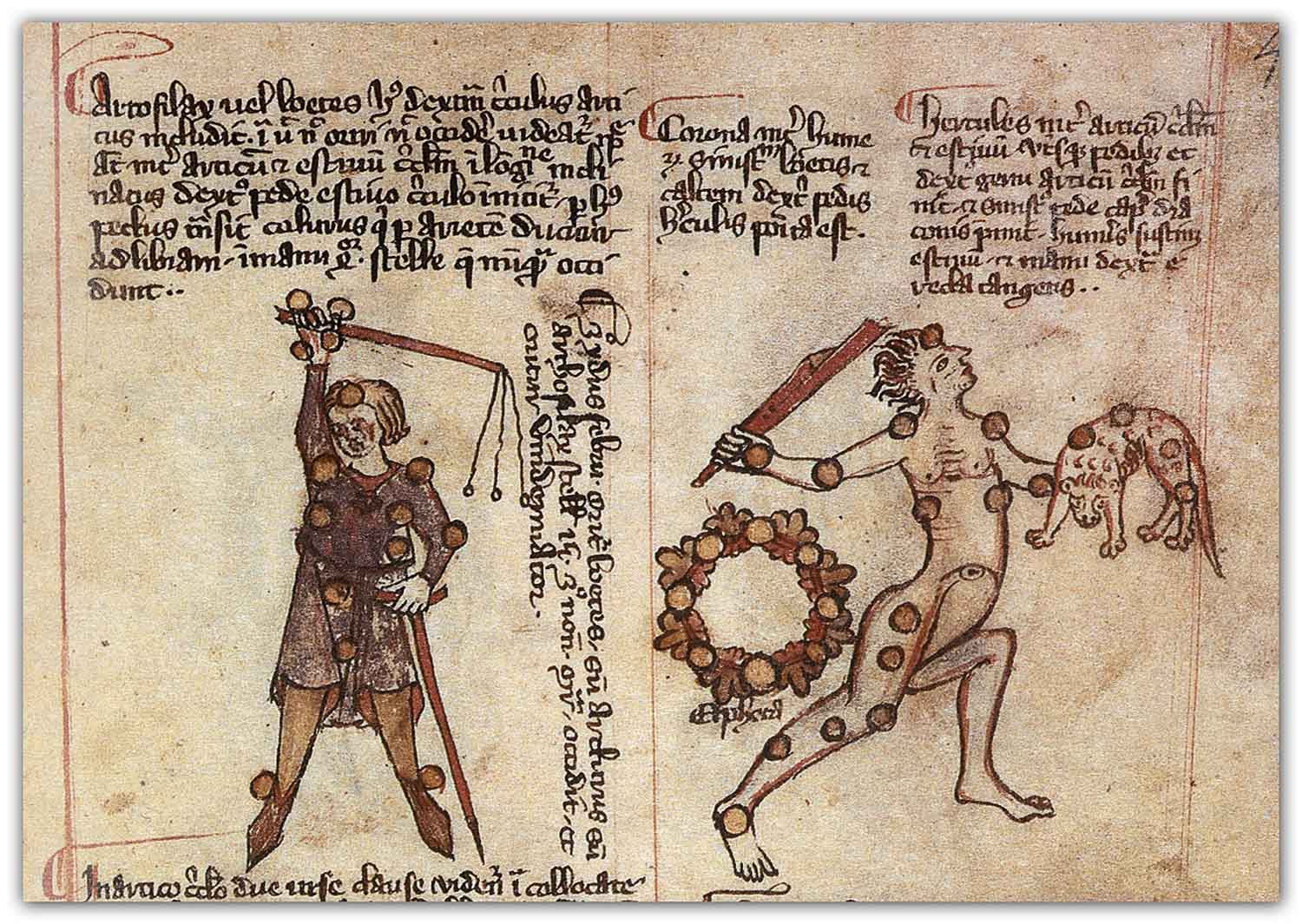 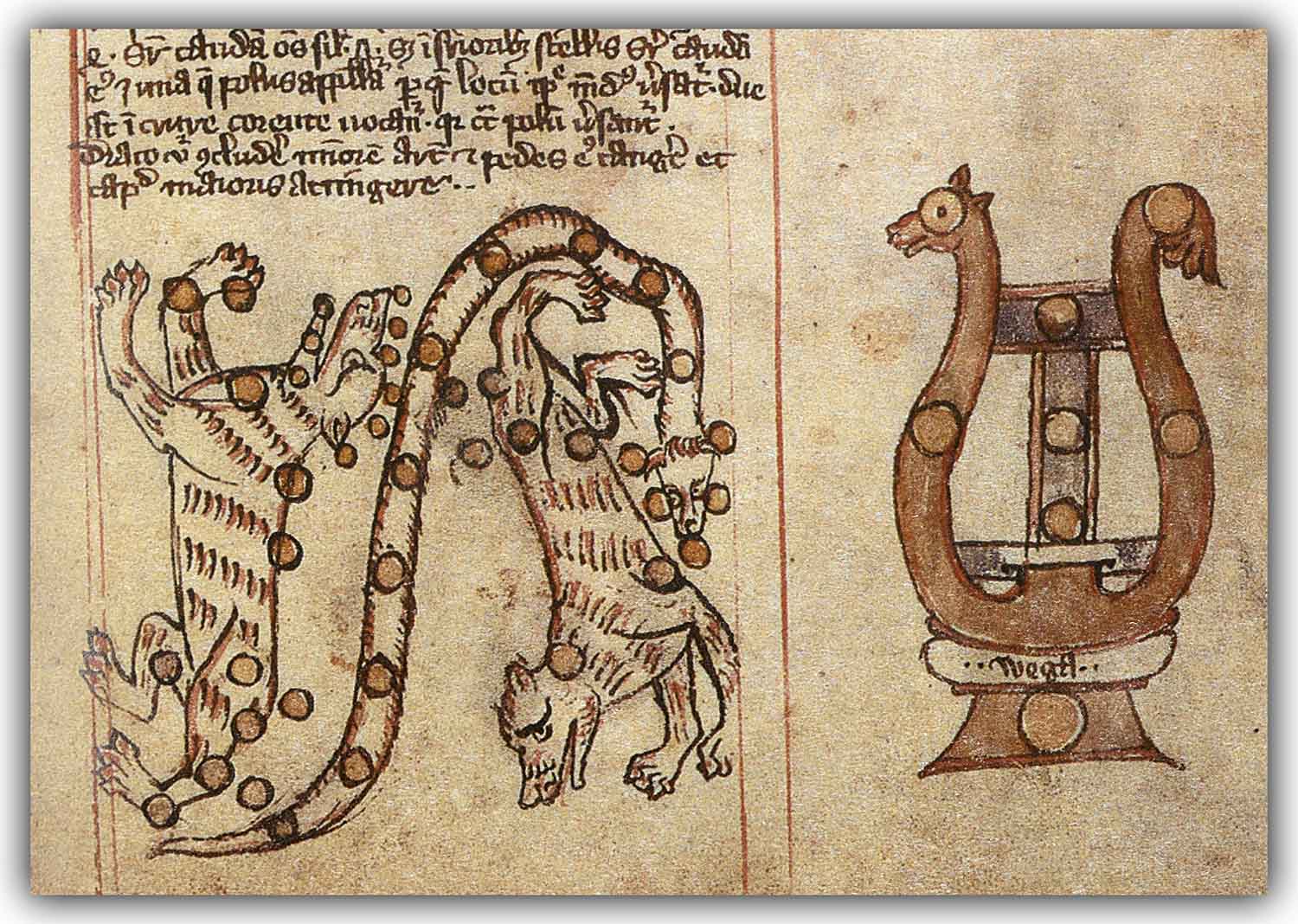 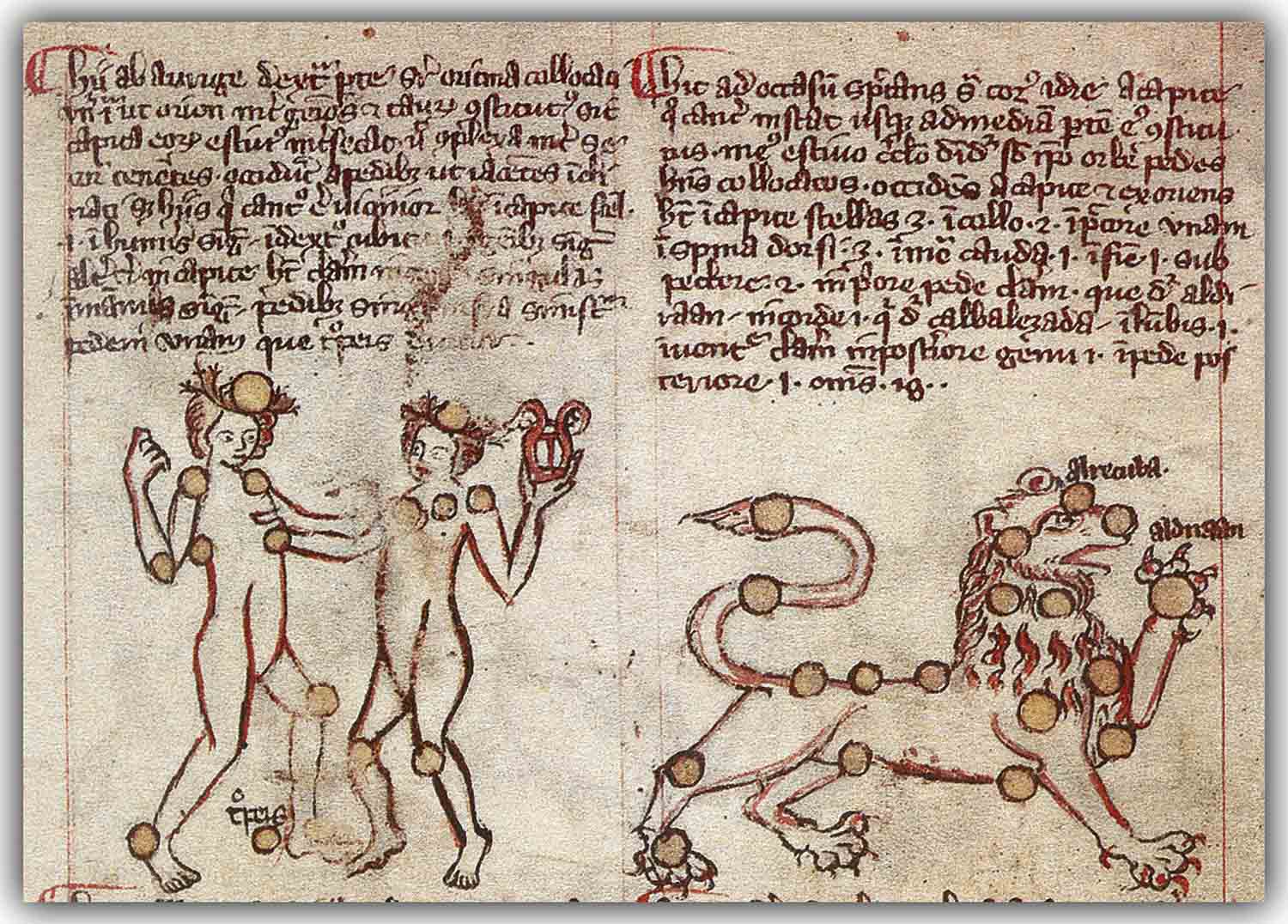 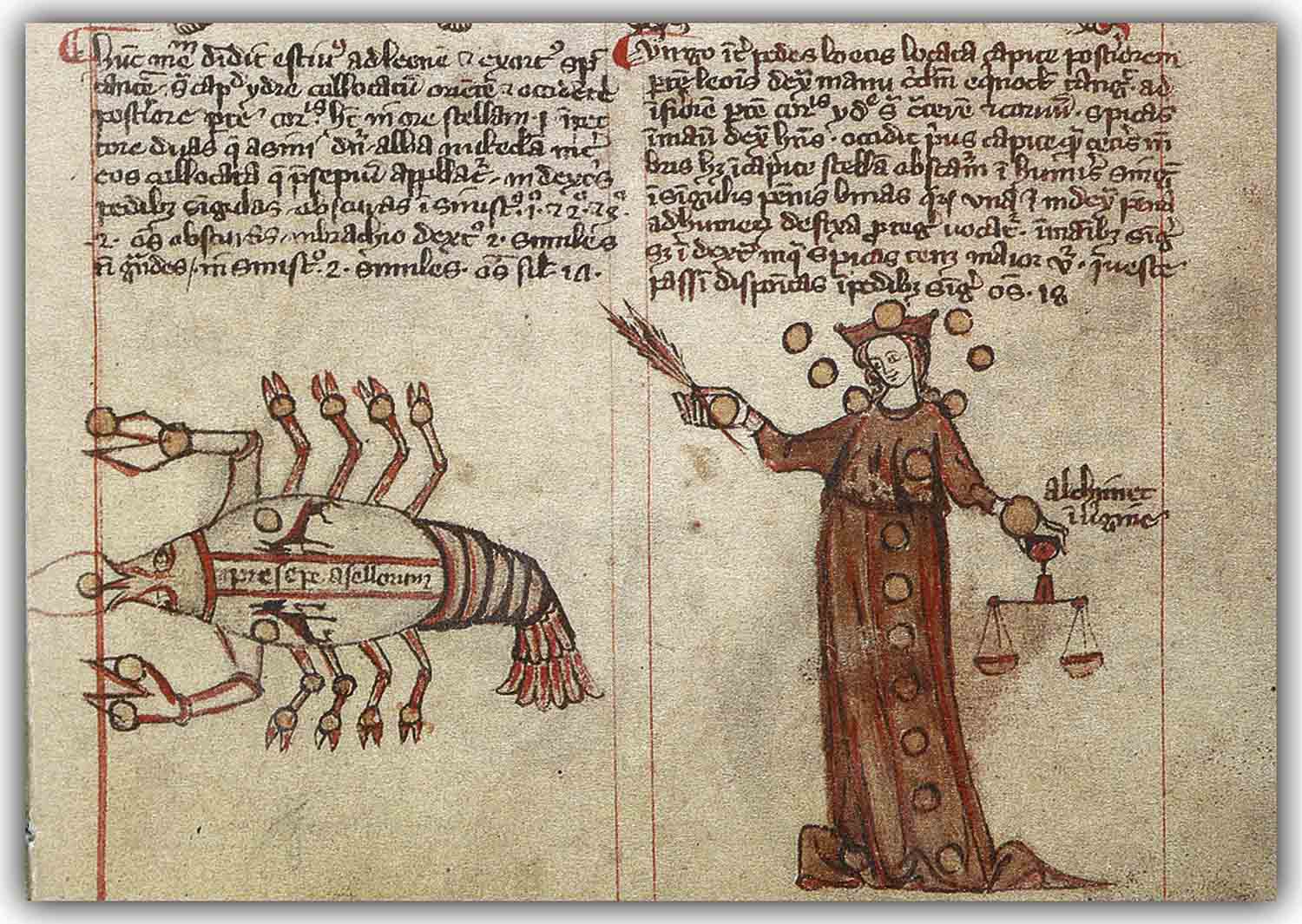 Knowledge of the firmament, the identification of the celestial bodies and their supposed effect on individuals’ lives have been an object of study since time immemorial.

This knowledge is rooted in oriental culture and is subsequently treated with greater scientific rigour by the Greeks and the Romans.

The names of some authors are still known, and fragments of works that reveal doctrines forged over the centuries have been preserved.

In Antiquity there existed the belief that heroes and famous personalities, upon their death, were transported to the heavens and converted into constellations, so that, looking up into the sky, one could recognise their figure by the position of the stars.

This collection of astronomical texts contains a series of illustrations that form part of the “aratea” programme, which contains 43 drawings representing planets, stars and constellations, as well as various schematic treatises. 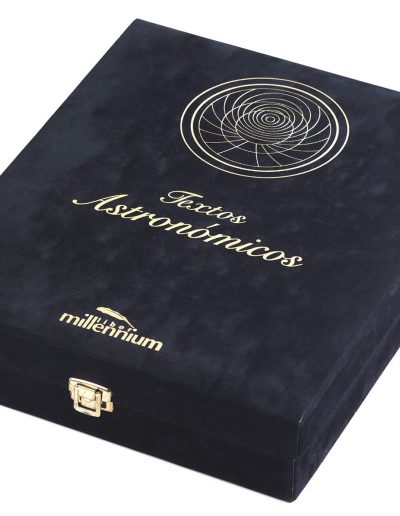 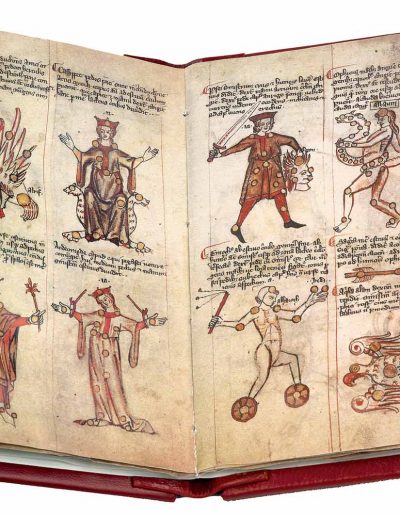 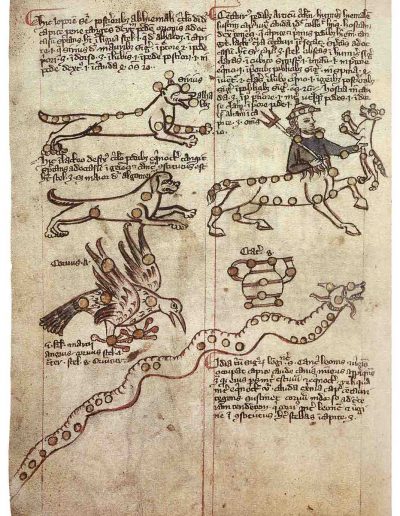 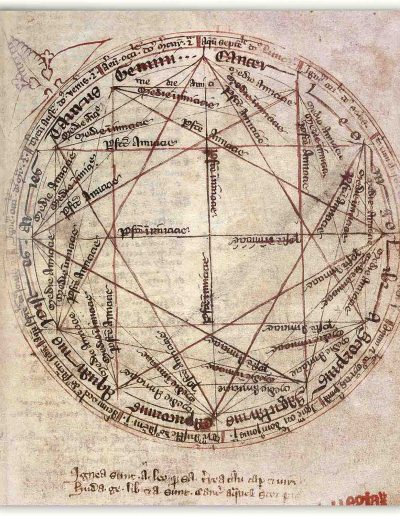 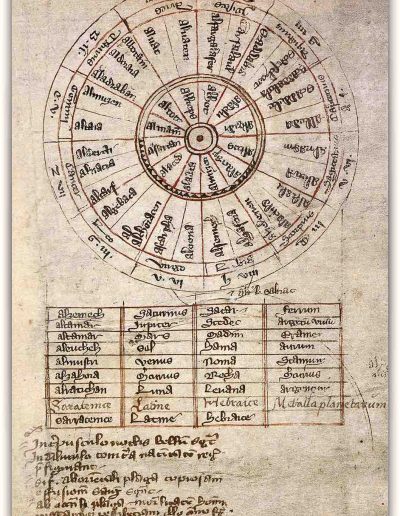 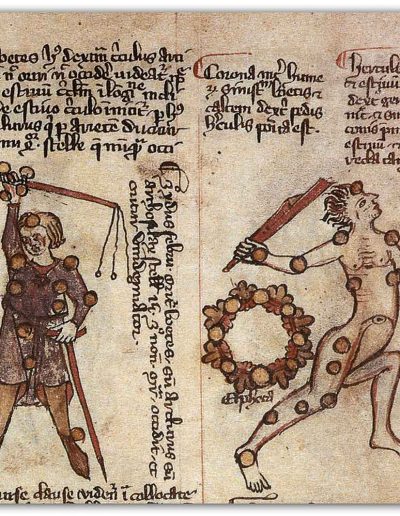 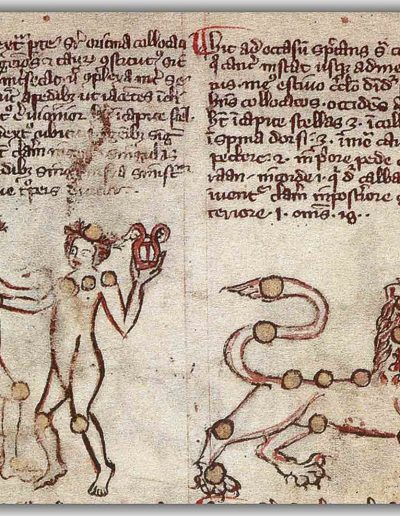 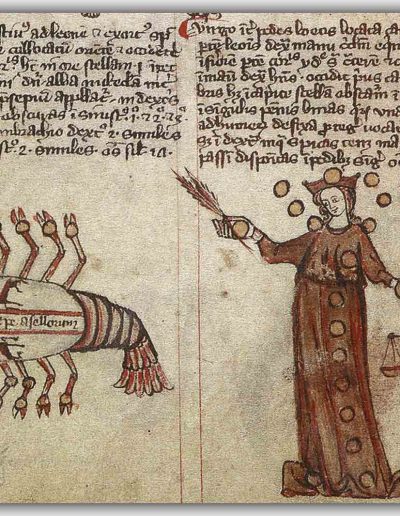 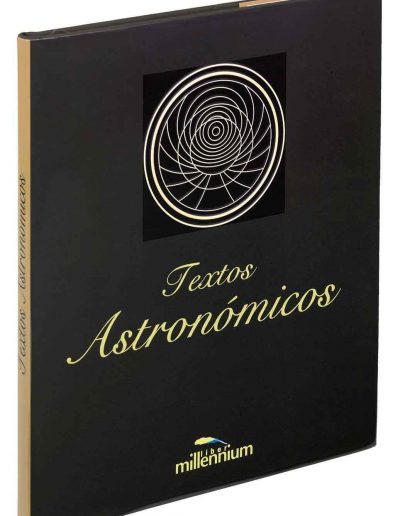