The Swindler of Quevedo 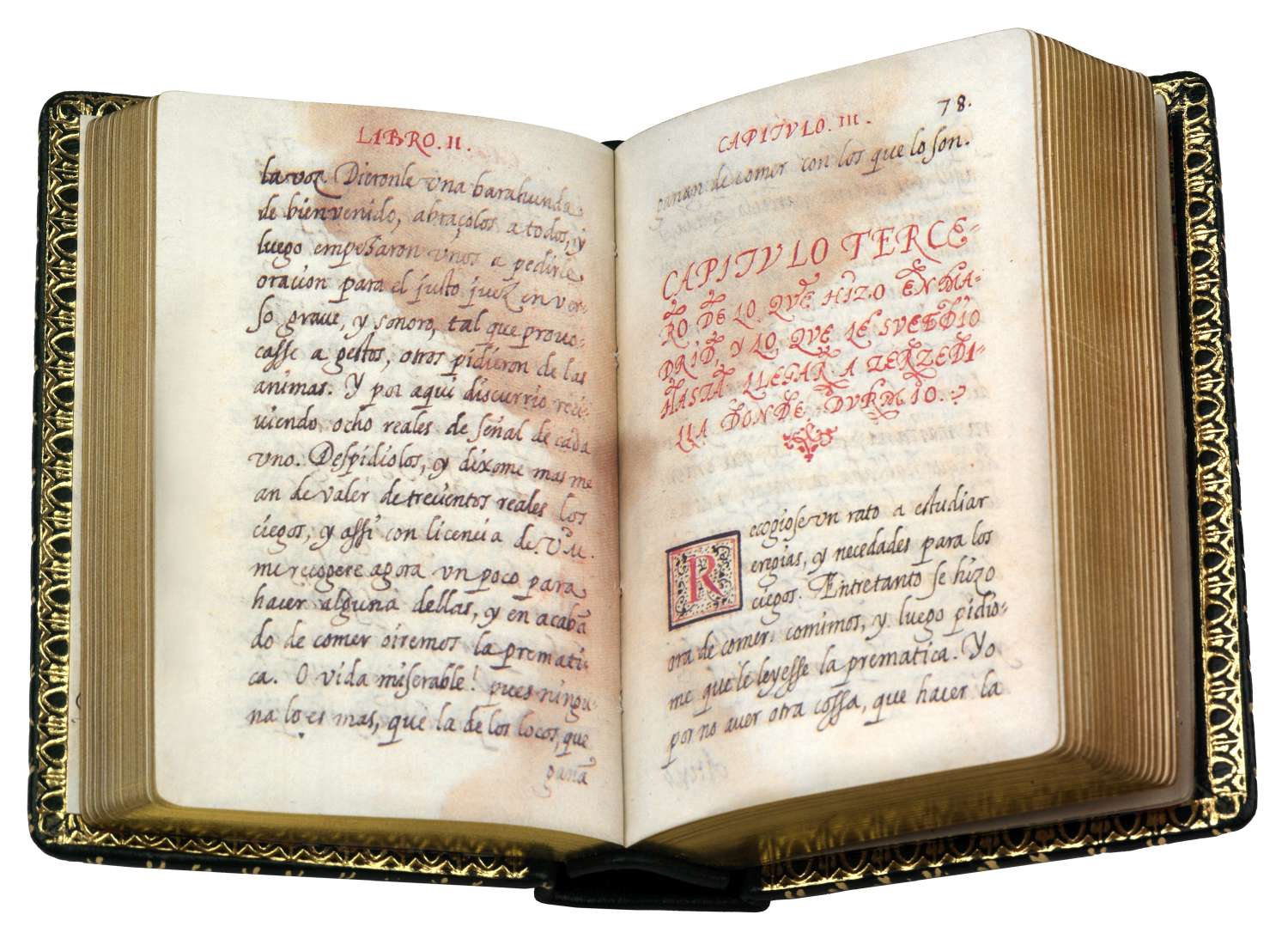 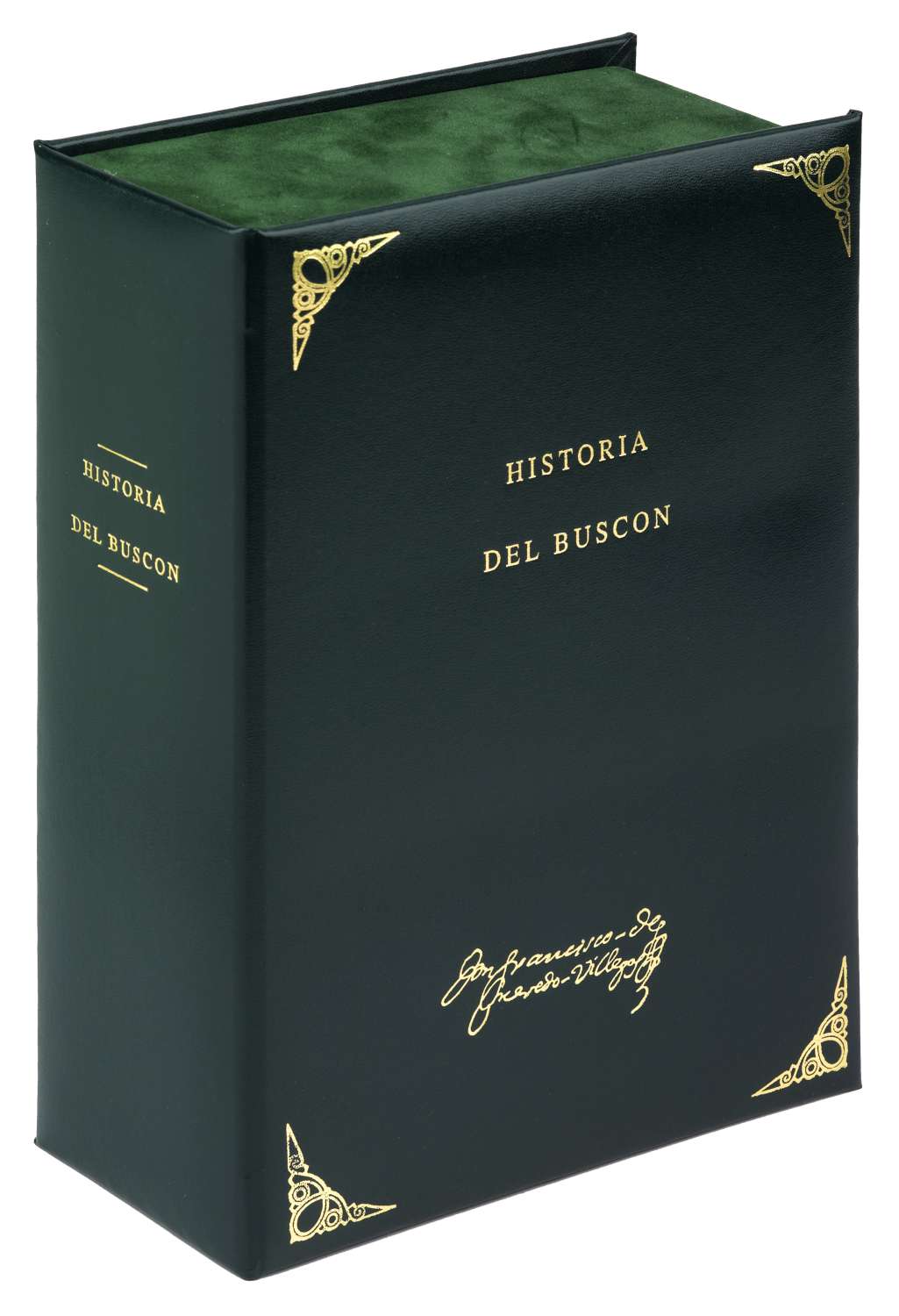 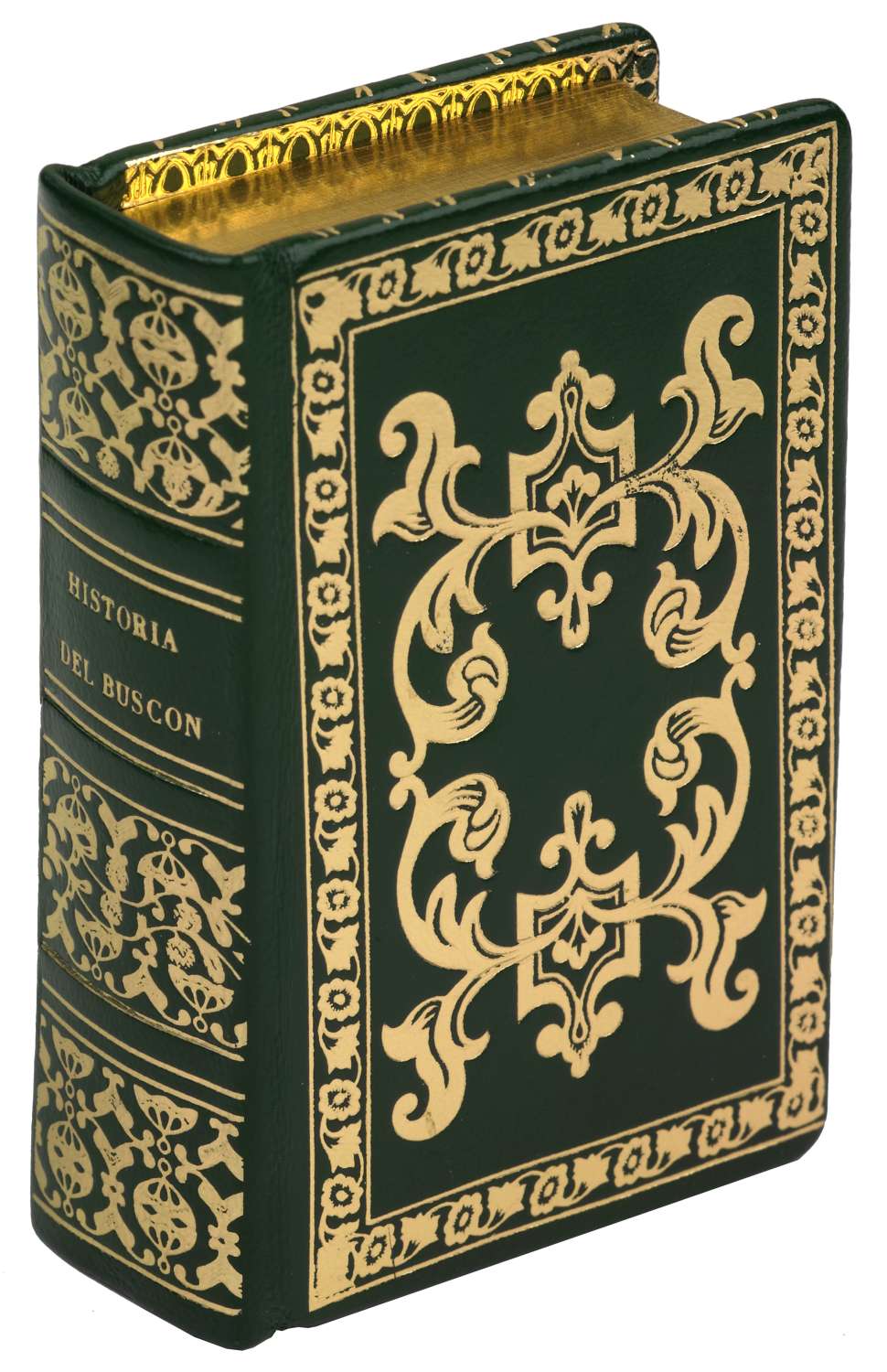 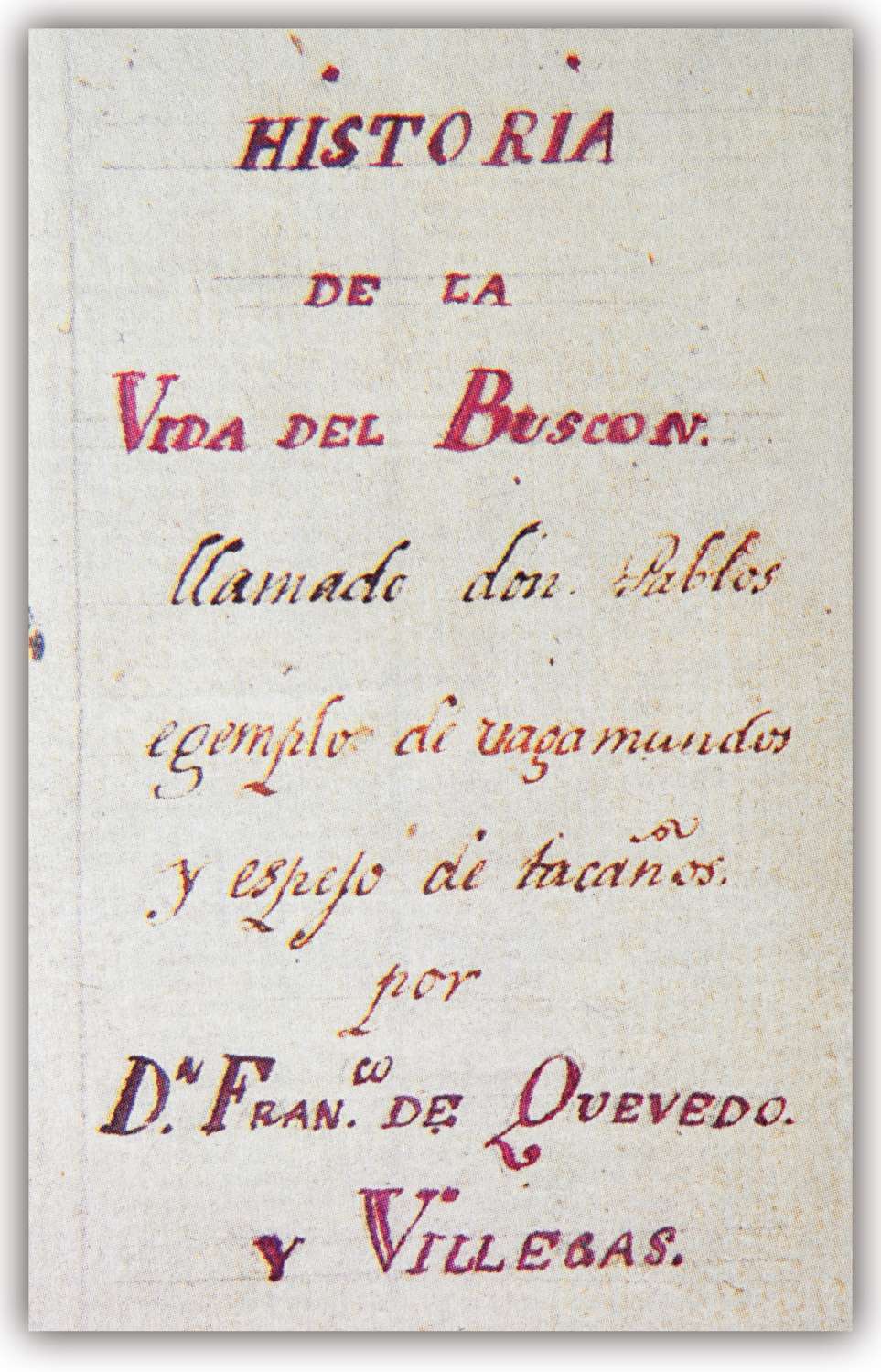 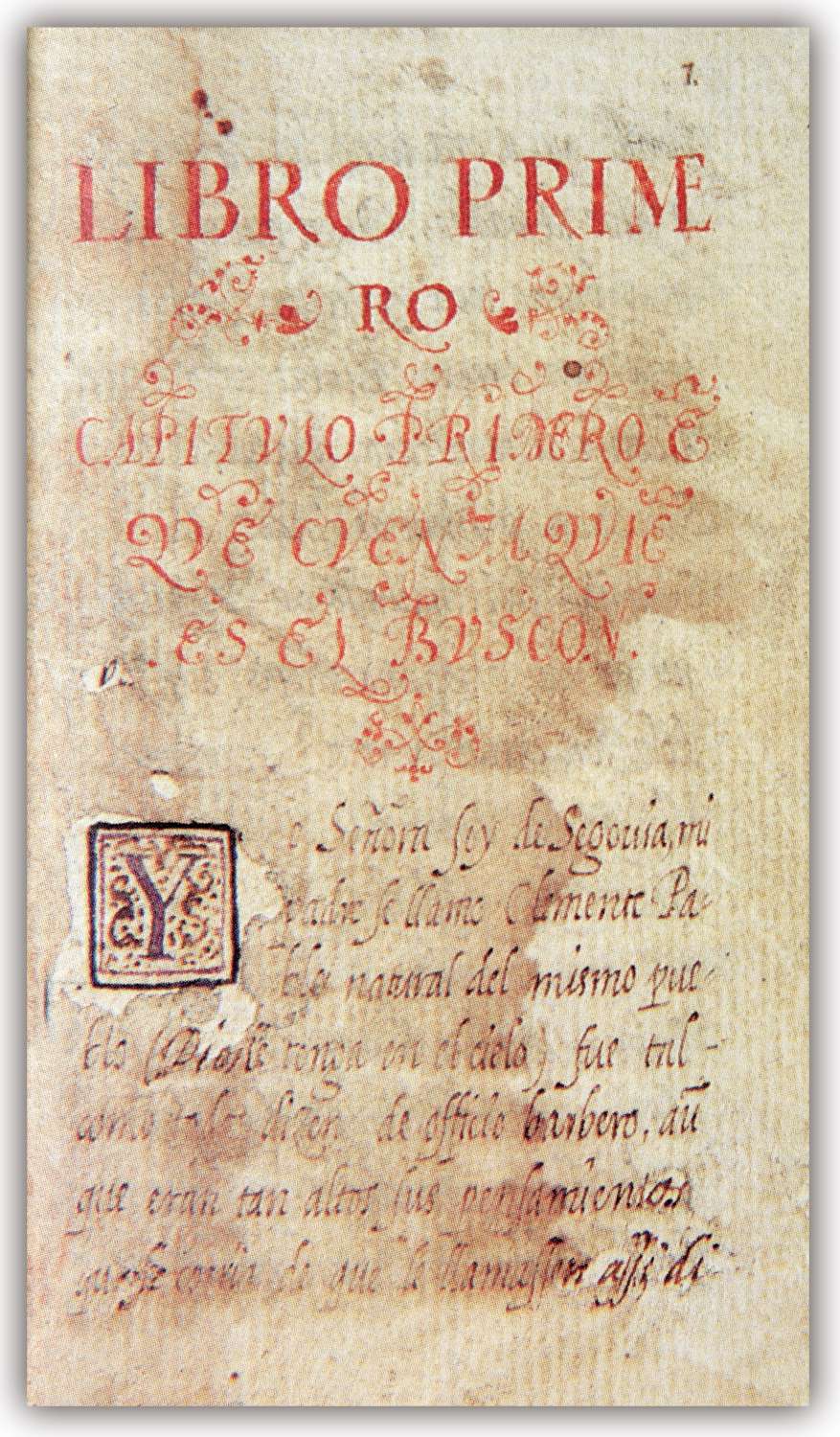 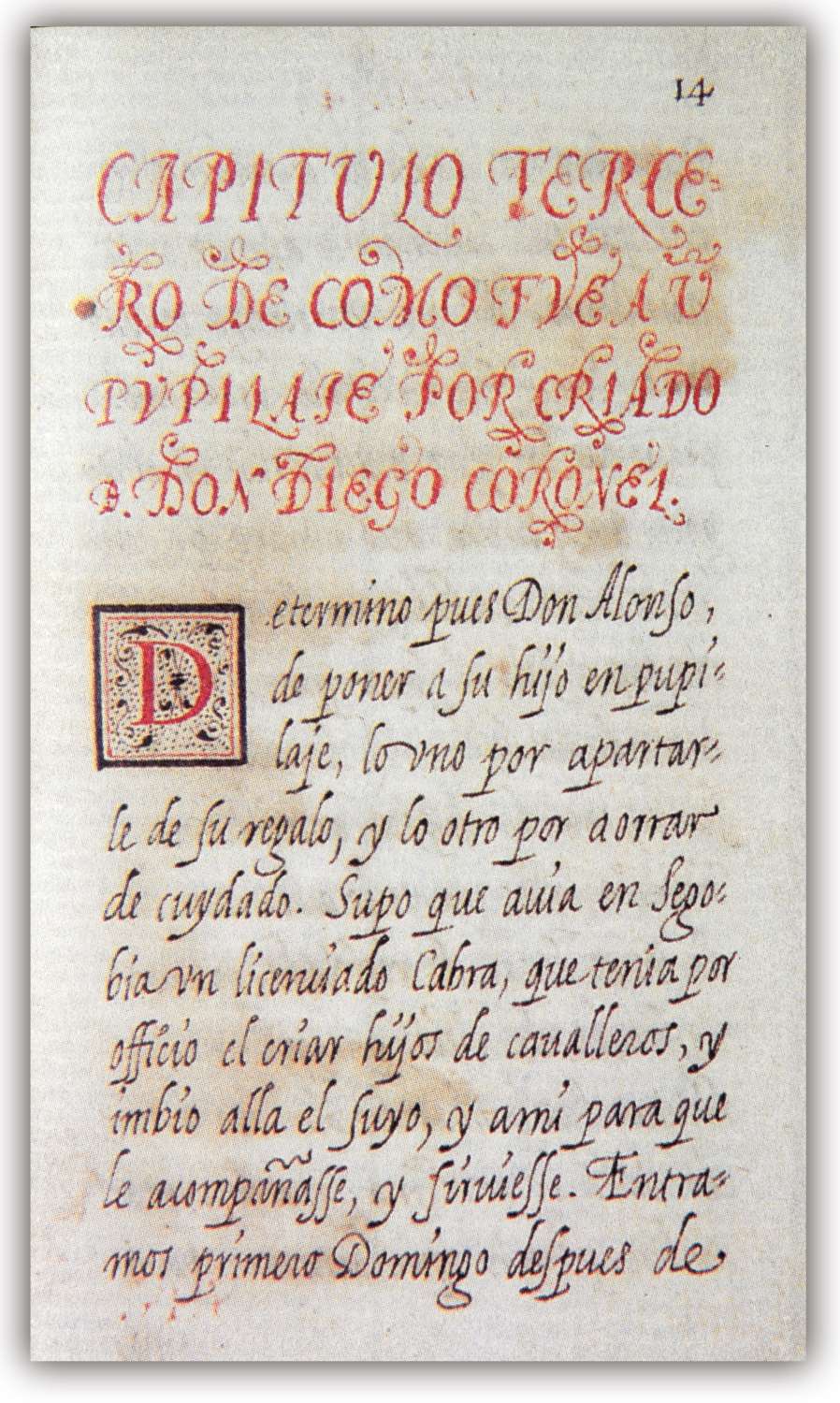 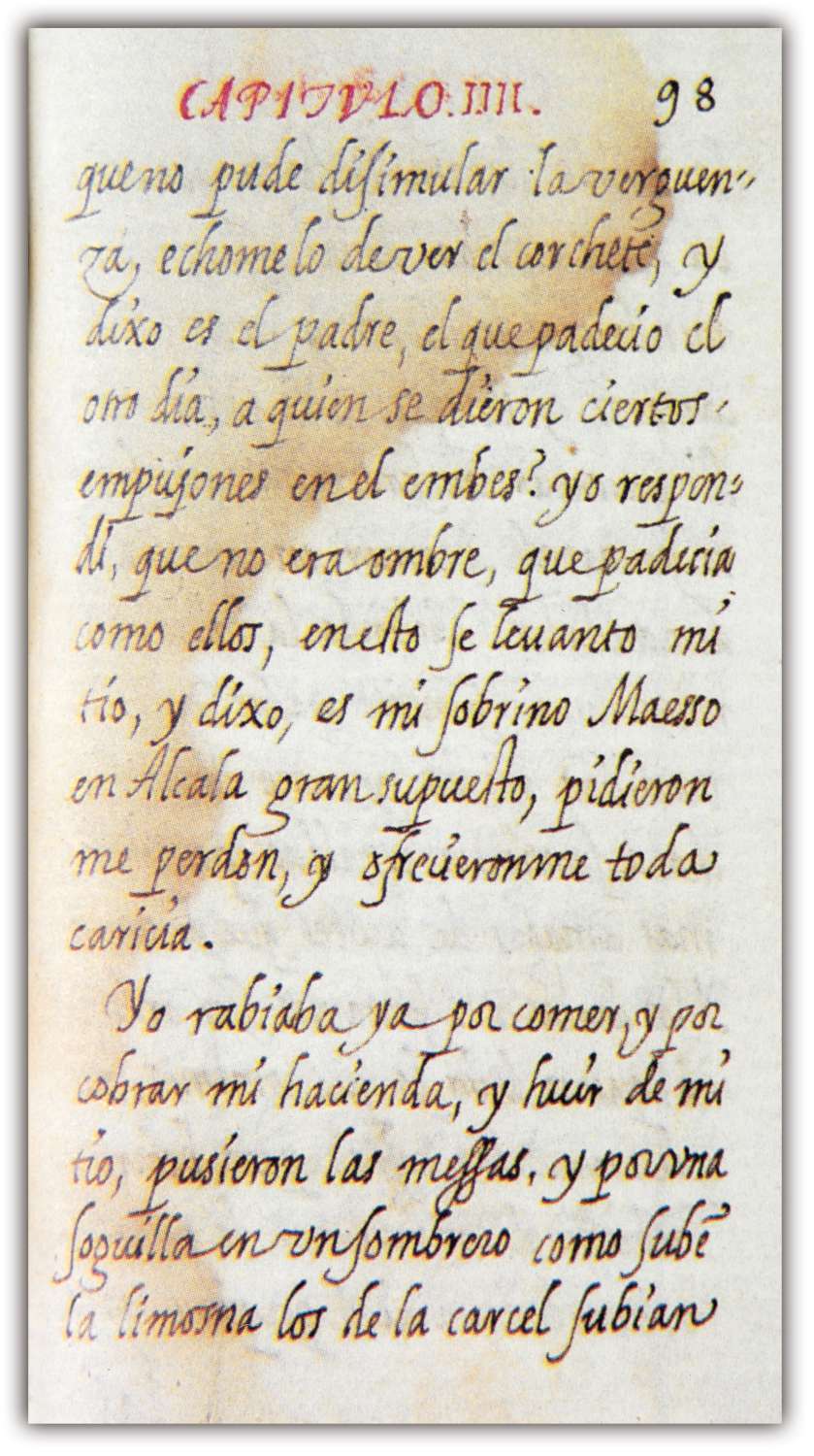 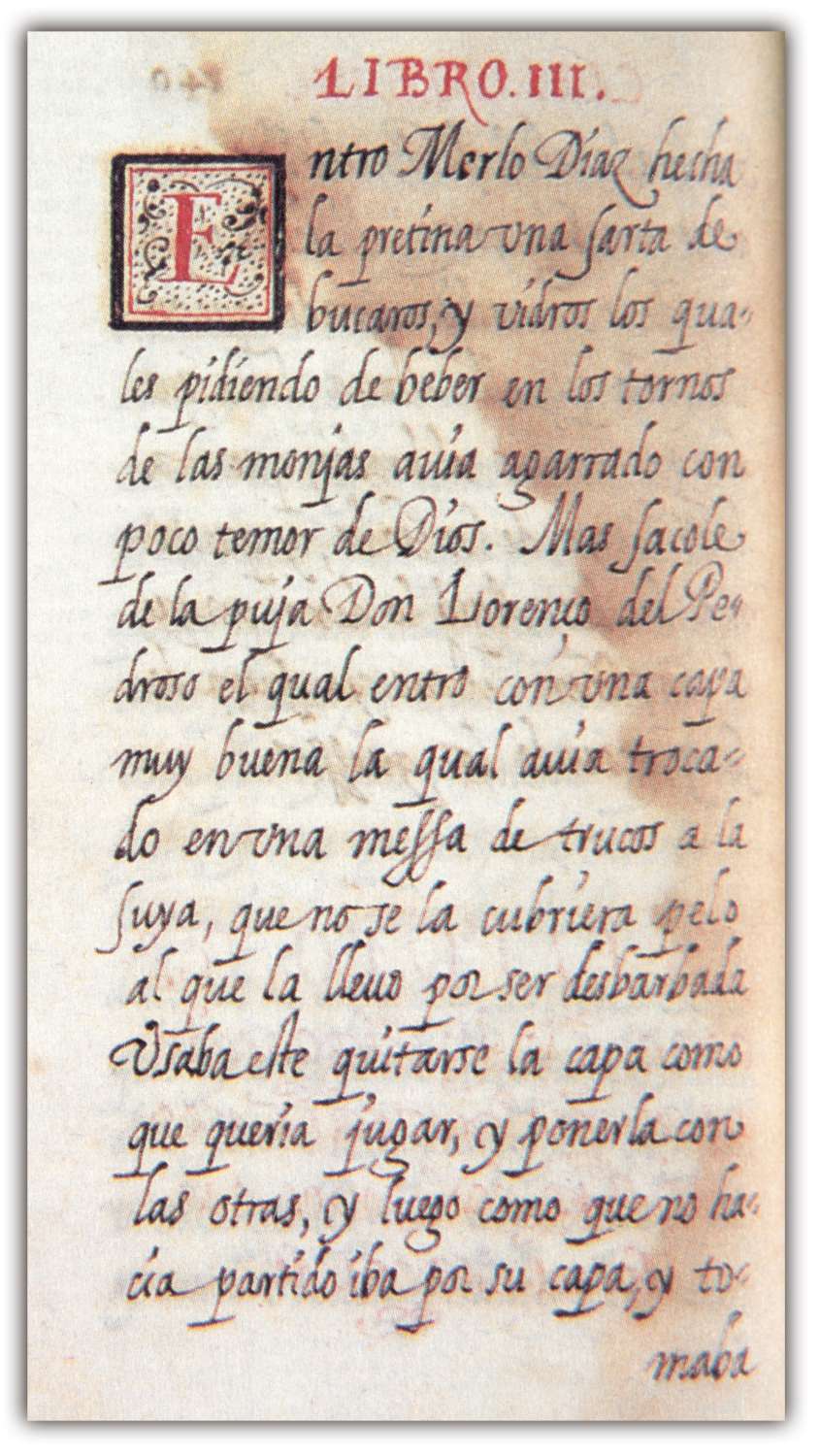 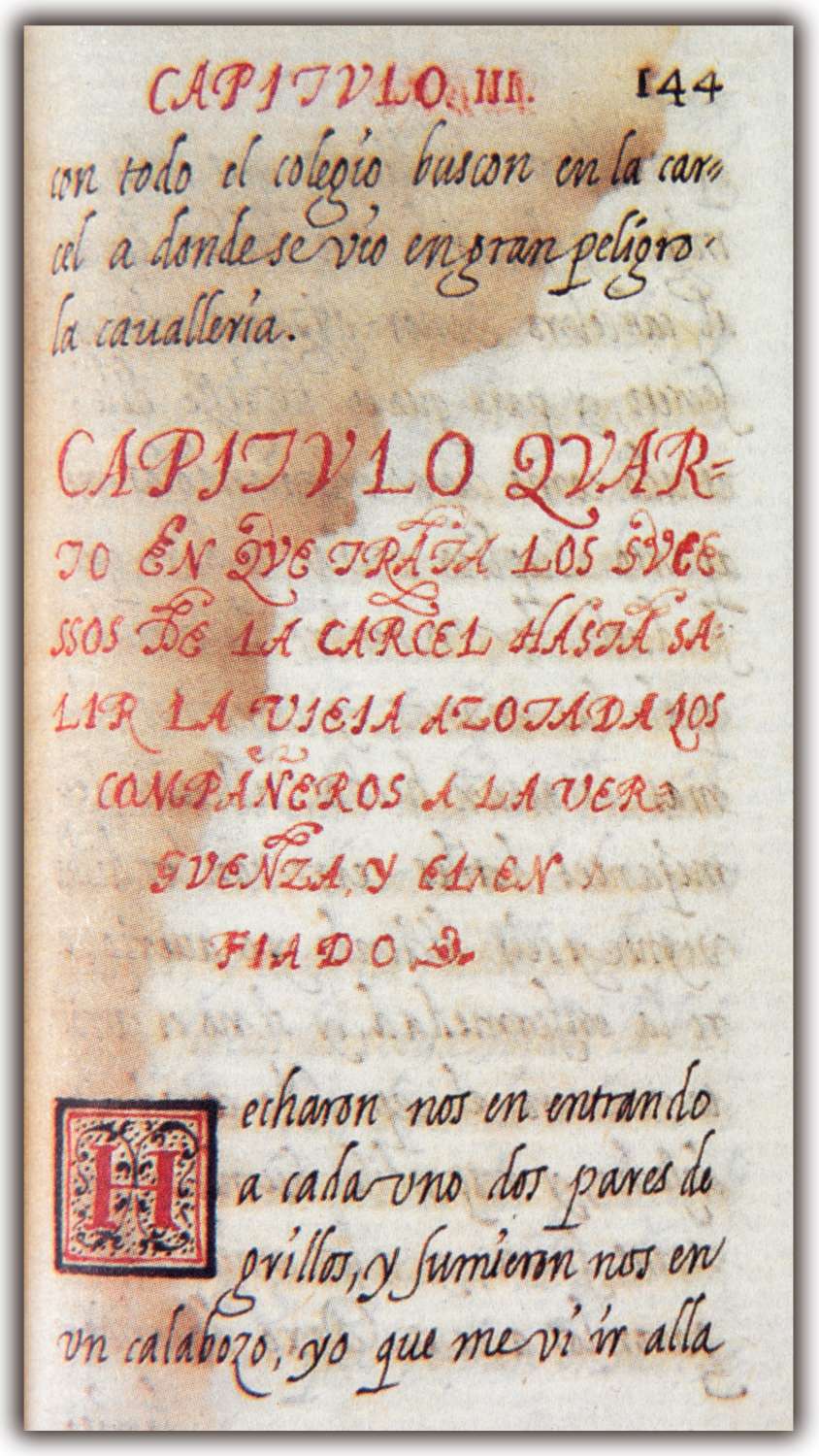 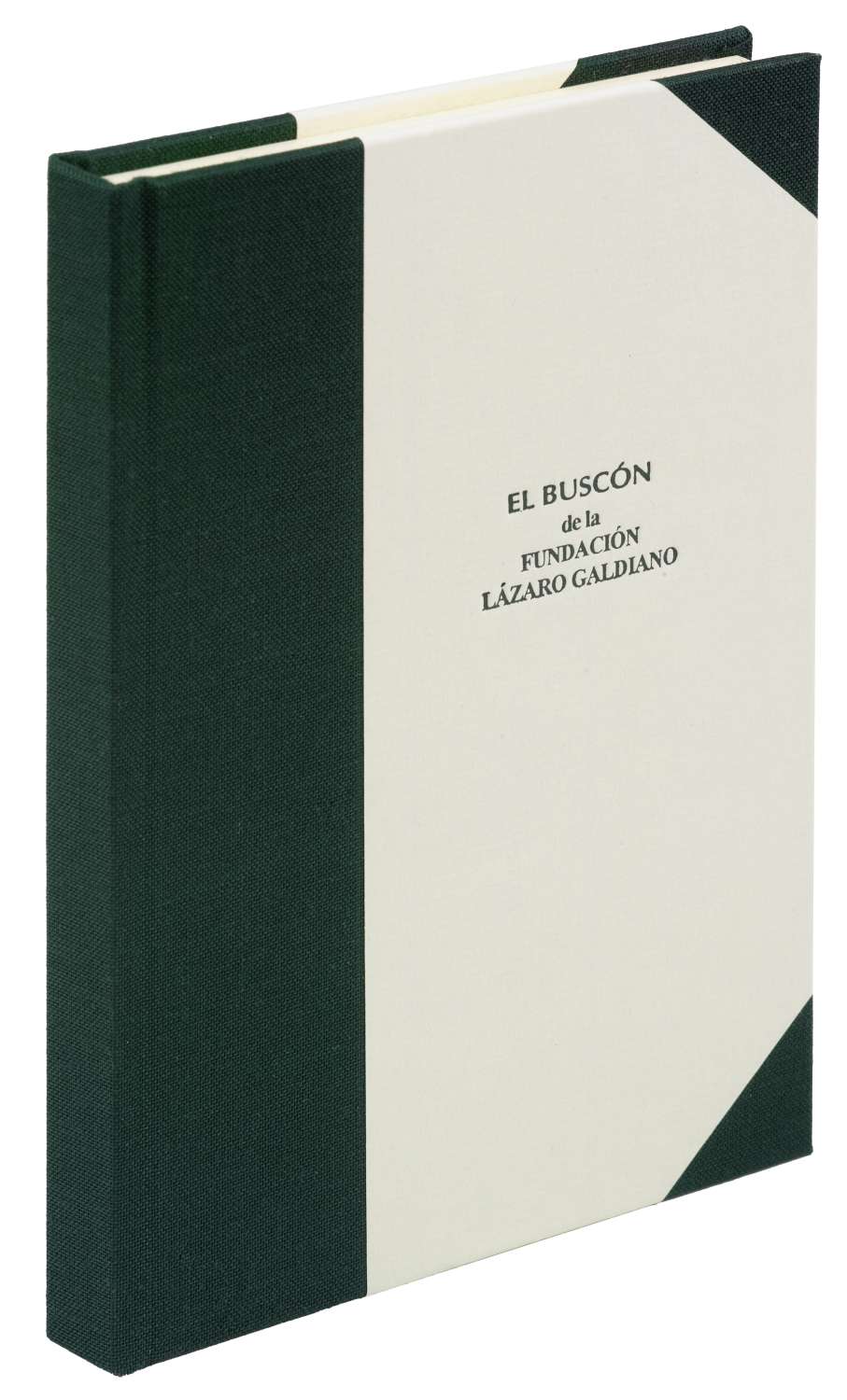 Around 1604, Francisco de Quevedo published El Buscón, breaking with the anonymous in favour of this short story without sermons, planting this fertile genre firmly in the literature of the Spanish Golden Age and Europe as a whole. Some critics praise this work for its pure and dazzling verbal ingenuity, while others laud it for its sharp social criticism. Nevertheless, for reasons unknown to us, this text by the great Spaniard was not to be printed until 1626 and, despite the obvious hallmarks, was never to be recognised by its author as his own work. Many manuscript copies obviously circulated, as shown by the preservation of three manuscripts that have survived through the turbulent times since then. So it is via the so-called “S codex” at the Menéndez Pelayo library in Santander, “C codex” at the Spanish Royal Academy and “B codex”, which serves at the basis for this facsimile along with the “princeps” (E) of 1626, that we now have access to this famous tale. This manuscript (B) had been completely overlooked or taken improperly into account by several modern editors of El Buscón until Mr Fernando Lázaro Carreter brought it to light in 1965, and numerous subsequent editions of the novel have been based on this manuscript, with the conviction that it was Quevedo’s last or greatest wish. Francisco de Quevedo y Villegas (1580-1645) was born in Madrid and died in Villanueva de los Infantes. He is most renowned for his humorous prose, particularly in this, his final and greatest work, Historia de la vida del buscón llamado Don Pablos, in which he takes the picaresque genre to a peak of stylistic virtuosity.
Original held at the Lázaro Galdiano Foundation. Size: 7.0 x 10.5 cm. Printed on specially aged paper with laid lines. Folded in the traditional style and sewn with vegetable thread. Gilt-edged with gold. Bound in leather with golden ironwork and ribbed spine. Presented in a stylish case. Study guide to the work. Unique limited edition of 1,020 copies, certified and numbered before a notary.
SOLICITAR INFORMACIÓN 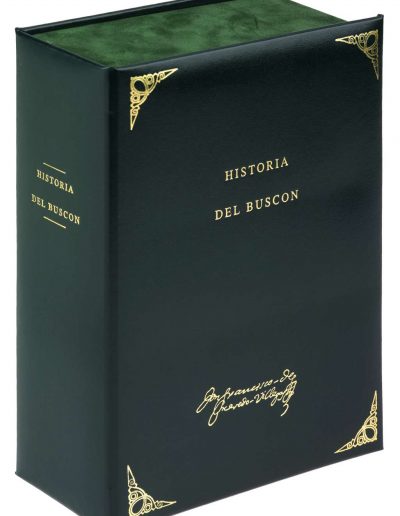 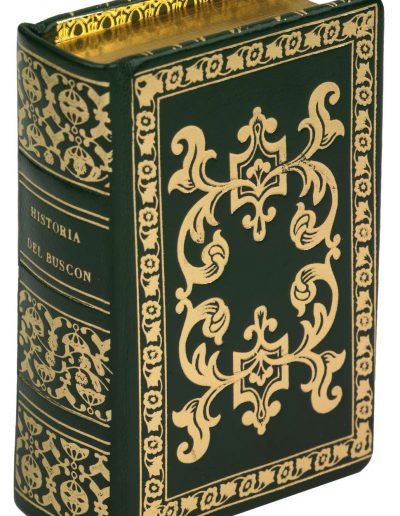 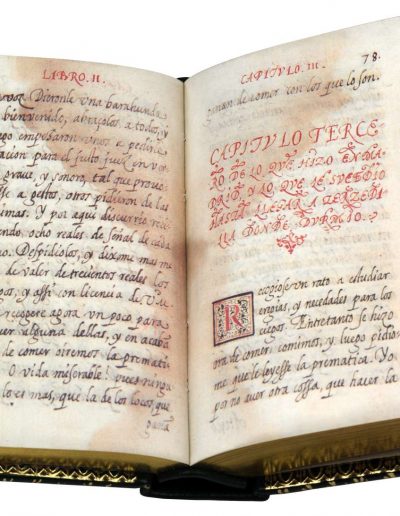 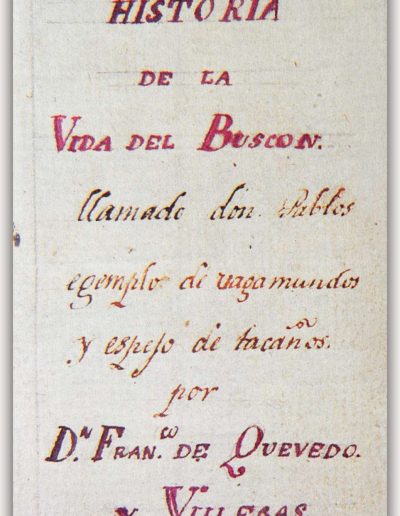 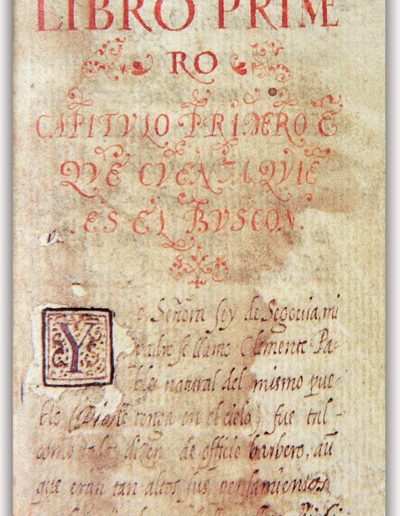 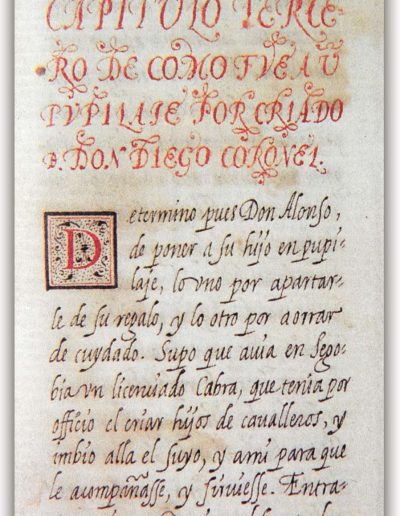 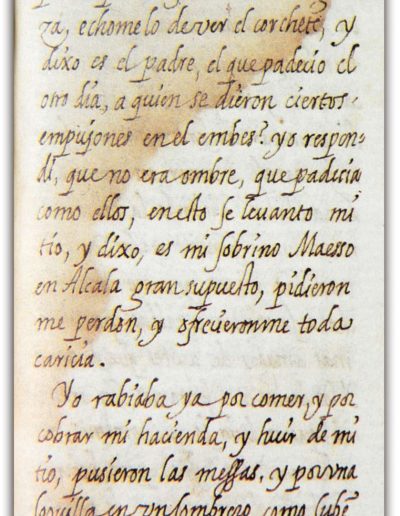 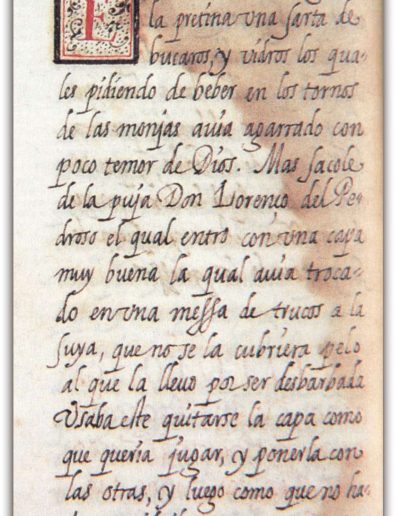 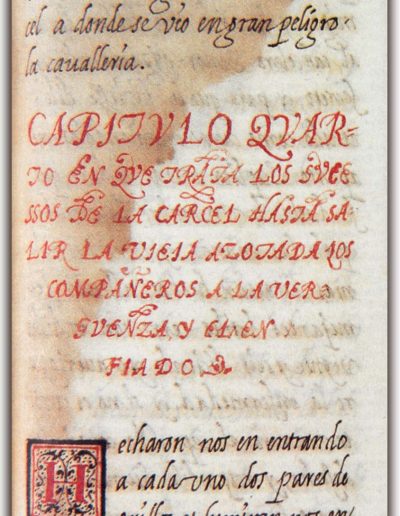 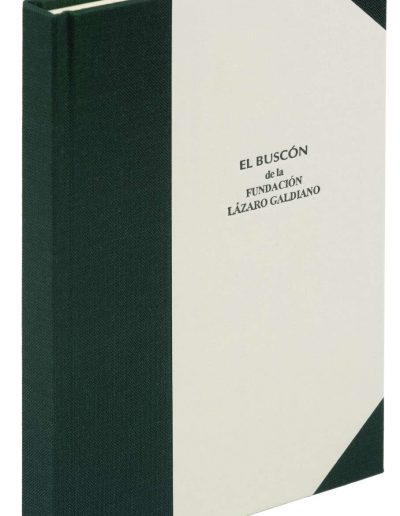